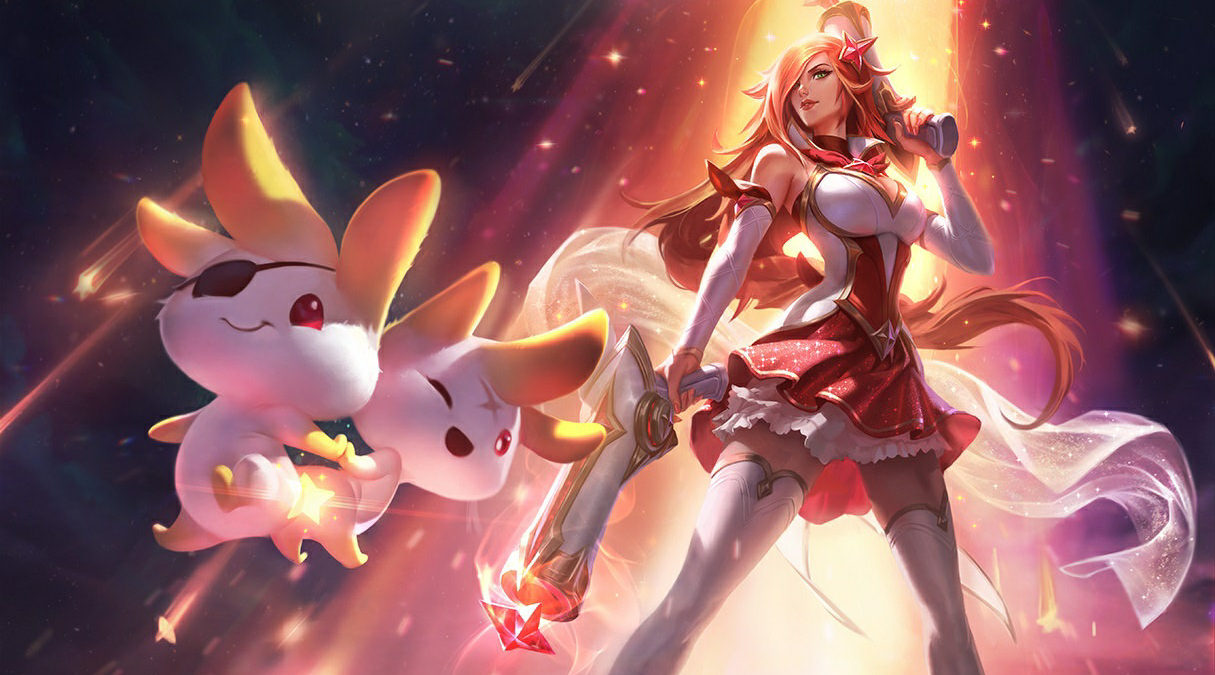 Riot Games has adjusted the former Champion changes to the League of Legends PBE ahead of the release of patch 9.18. But all changes are not final until the official release of the Patch.

Some fans may be eager to see changes to Caitlyn, Ekko, or Kai’Sa after the controversial update that was released yesterday. These new changes do not include these champions, but they are still significant.

Aatrox’s movement speed was originally set to be nerfed from 60-100 percent movement speed down to 30-50 percent. But this change has been reverted back to its original state at 60-100.

Lee Sin has seen a change from the original PBE. This champion’s Dragon’s Rage cooldown was reverted from its nerfed state of 90-75-60 seconds to its original state of 110-85-60 seconds.

Miss Fortune’s Attack Damage carry Double Up has also been reverted. It was originally set to be buffed to 115 percent. However, this was reverted back down to 100 percent.

Although some changes may be controversial, fans should still anticipate more changes to come from the 9.18 PBE, as the Patch is set to be released next Wednesday.