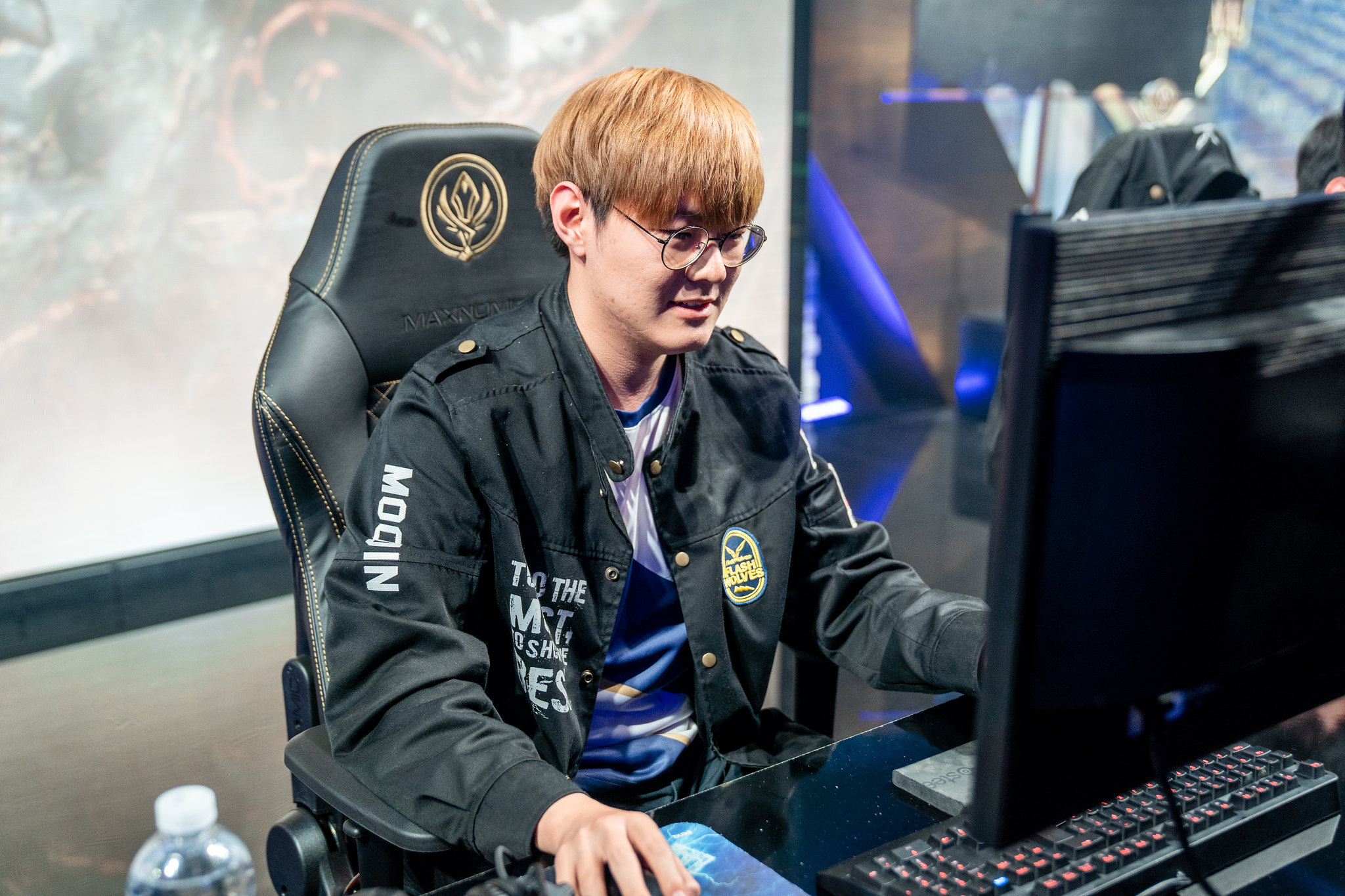 RunAway jungler Kim “Moojin” Moo-jin has reportedly been hospitalized after being involved in a house fire, according to Korizon Esports translator Kevin Kim.

Kevin Kim said that according to the head coach of the Challengers Korea League of Legends team, Yoon “Runner” Dae-hoon, “Moojin was staying over at his friend’s home when he was involved in a fire that was started over at their neighbor’s house.” Moojin reportedly went to the emergency room yesterday morning and is now “hospitalized with a sprained ankle (twisted it while going down the stairs) and laryngeal burns.”

Moojin started his career in 2016 but he began to make a name for himself in 2018 while playing for Flash Wolves. The team had a dominant year with Moojin as its jungler, finishing first in both the LMS Spring and Summer Splits to qualify for the World Championship that year. Flash Wolves went 3-3 in the group stage and didn’t advance to the second phase of Worlds, but their performance is still remembered by many League fans.

RunAway’s next game in Challengers Korea is on Friday, July 17 against a strong Jin Air squad that’s coming off winning six regular-season games in a row for the first time since the organization was founded. It’s unclear if Moojin will play in this match.

RunAway has no substitute junglers on its roster right now, however. The team will most likely need an off-role player to fill in for Moojin in the jungle if he’s unable to play. Recently in the LCK, KT Rolster has seen some success after swapping Smeb from the top lane to the support role following health issues with support player TusiN.

There’s no English broadcast of the Challengers Korea match, but you can watch it in Korean on AfreecaTV on July 17.