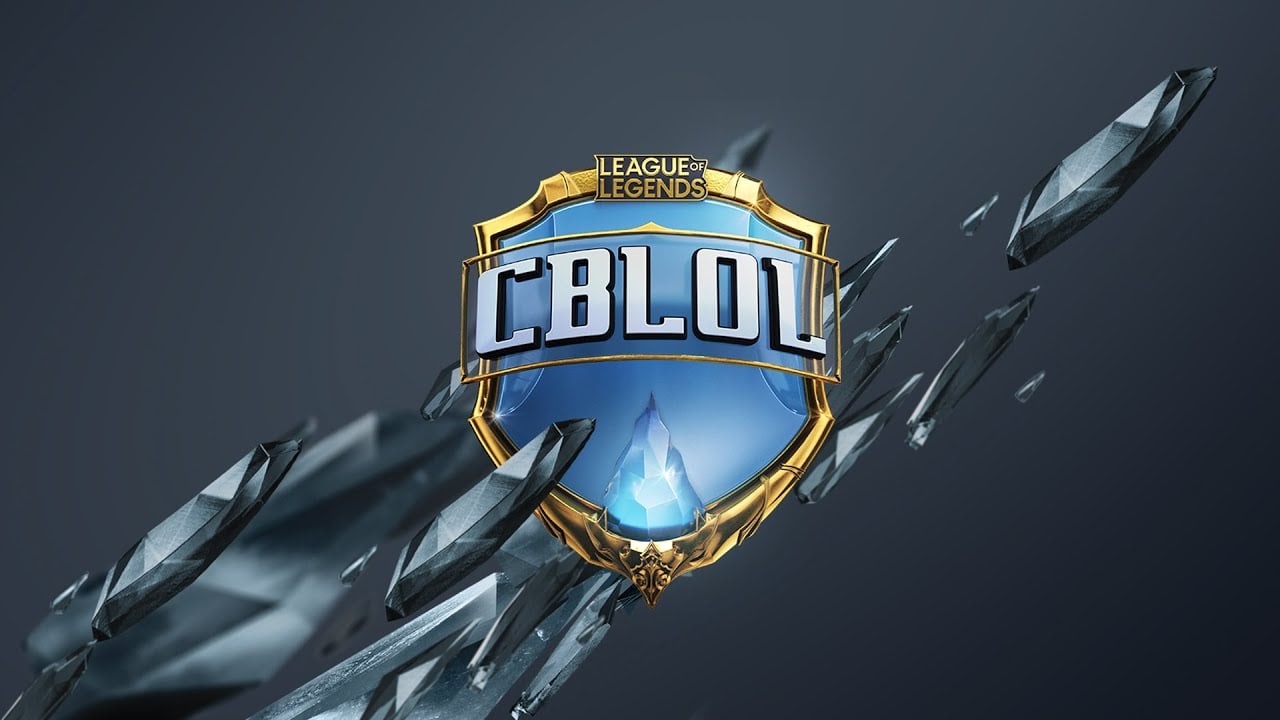 The CBLoL, the top level of professional League of Legends in Brazil, will resume its first 2020 split online soon, Riot Games Brazil announced today. The Brazilian league was postponed on March 16 due to coronavirus concerns. The suspension, which was supposed to last 15 days, ends on April 10 when the first division comes back with the 13th round of the competition.

The Circuito Desafiante, the country’s second division, will also play the remainder of its split online starting on April 13 with the seventh round.

Riot said that during this time, the company was looking for alternatives to be able to restart the split. For that to happen, it sent equipment to casters and staff and bought new software to make sure everything runs smoothly.

Professionals will be prepared to solve any connection problems that players or teams may have. Riot Brazil is also coming up with protocols to reassure competitive integrity, like communication during games and acting judges.

Riot has asked the community to give feedback about whatever problems or issues are encountered during the games. The new schedule for the first split and information about the finals will be announced soon.

Even though the split is back, teams are going through a hard time because of the coronavirus pandemic. Flamengo, the team that’s been on top of the standings since the beginning of the split, announced today that it’s letting go of four players and one coach. Luskka, Vvert, Aslan, wyLL, and Stardust were released from Flamengo to maintain the sustainability of the organization during this crisis.