Aphelios has been a hotly debated champion since release. 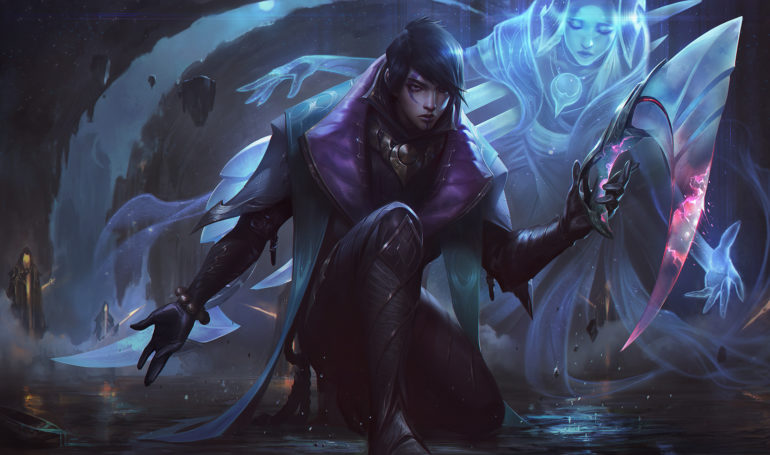 Aphelios has been one of the most controversial League of Legends champions released by Riot Games in recent months. He’s been nerfed in every patch since his release in December but caster Clayton “CaptainFlowers” Raines thinks he still needs more changes, especially to his visual clarity.

“I’m embellishing his issues for entertainment value, but the underlying point stands: Aphelios NEEDS visual clarity improvements,” CaptainFlowers said in a Reddit thread. “It’s incredibly hard to know what’s coming your way next in the heat of a teamfight in a way that feels unfair compared to every other champion in the game.”

Multiple other casters and League analysts have also voiced their disdain for Aphelios’ kit, and how opponents have no idea what he has available to use during teamfights. LCK color caster Nick “LS” De Cesare claimed to be clueless as to what Aphelios does even after having played against the champion numerous times.

“I’ve probably played against him about 100 times. Maybe more. I have no fucking clue what I’m looking at,” LS said during a livestream. “I don’t know what’s coming next. You just approach him and you’re guessing.”

Luckily for League fans, Riot confirmed that it will be adding an off-hand weapon indicator to Aphelios, as well as nerfs to his ultimate range, and additional balance changes in Patch 10.4, which is scheduled to hit live servers on Feb. 20.