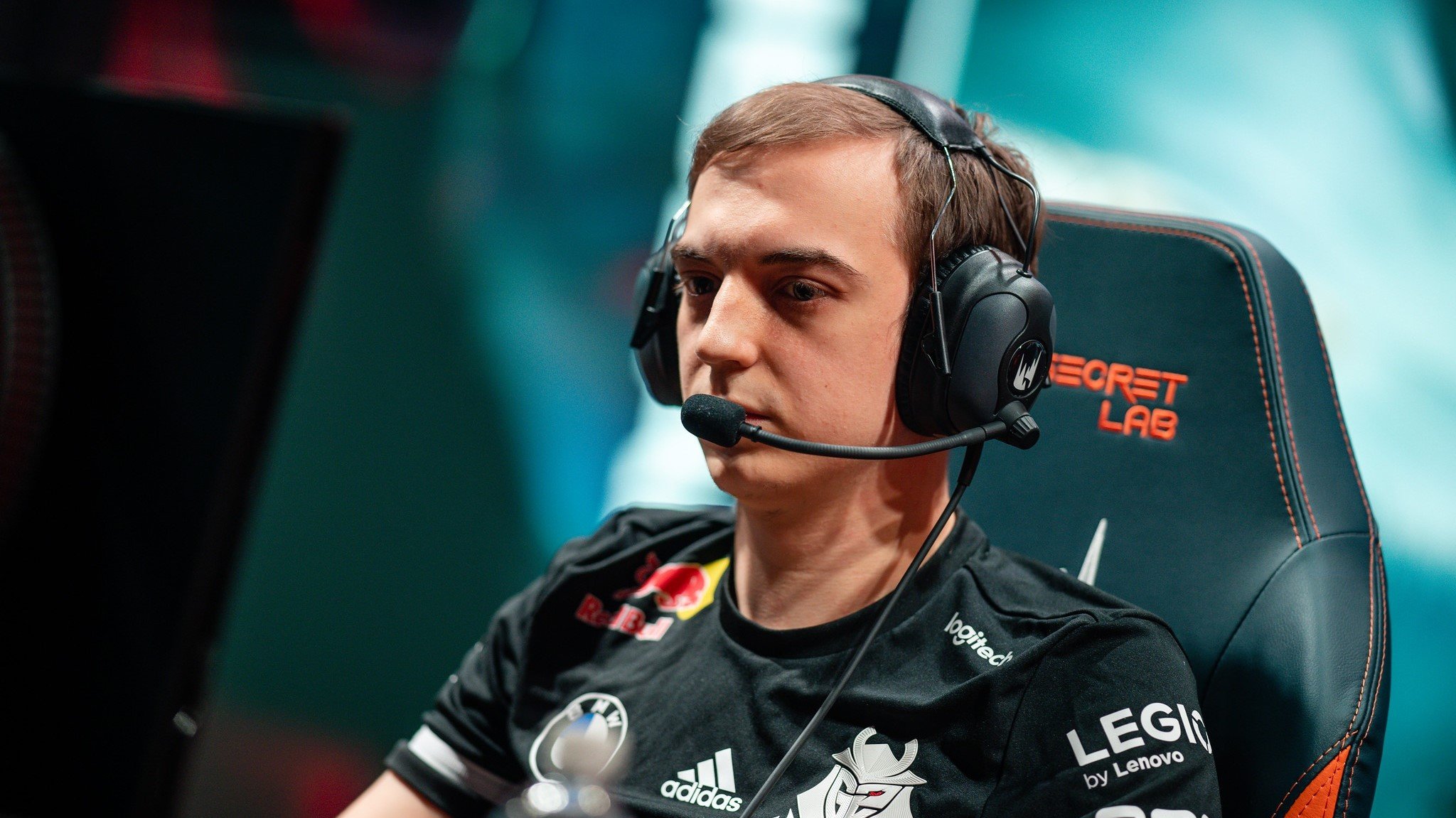 On the weekend, G2 Esports dismantled Misfits Gaming in the 2022 LEC Spring Split playoffs thanks to teamplay and cohesiveness. The most-crowned org in European League of Legends picked up a comfortable 3-0 victory and booked itself a place in the semifinal, where it will match up against Fnatic.

G2 and Fnatic have already faced each other in one of the opening games of the 2022 LEC Spring Split playoffs. There, Fnatic firmly picked up a 3-1 win over Caps and his teammates. The Danish mid laner was a guest on the Post Game Lobby after the series with Misfits. With the rematch all set and confirmed, he was asked about his perspective on the upcoming El Clásico in the LEC.

Caps said that the last time the teams faced, G2 lacked in many aspects. “The series we played against them last time was very, very bad for us,” the mid laner said. “Obviously, it was our first BO5 as a team, but it didn’t really feel like how we usually play… We were just not quite on like the right page, I feel like.”

The Dane follows up by saying that G2 have since improved tremendously throughout the playoffs. He believes that Rogue exposed some of Fnatic’s weak points, and the player is looking forward to the rematch with high hopes. “I definitely feel quite comfortable going against Fnatic. I think they had kinda like unfortunate series yesterday [against Rogue], and I think a lot of the tricks Rogue used against Fnatic, we can look up to use as well,” Caps said.

Caps didn’t go into specifics about what he meant, but he shed a bit of light. “I think they are like a very one-dimensional team, I think, it’s hard to say. And I think for us a lot of people would say we are a very one-dimensional team in terms of like, we’re playing a lot around the top, and we’re relying a lot on BB [Broken Blade] I think throughout the regular season,” Caps said. “But I feel like in playoffs we’ve shown that other people can stand up as well, especially with our bot lane being such a big threat as they have been the last series, I’m sure they will show up big against Fnatic.”

Whether G2’s bot lane wreaks havoc against Fnatic’s veteran duo of Upset and Hylissang and manages to lead their team to the grand finals’ appearance against Rogue remains to be seen. The series is scheduled to take place on Saturday, April 9. The final, where a slot at MSI 2022 will be at stake, will take place a day later.