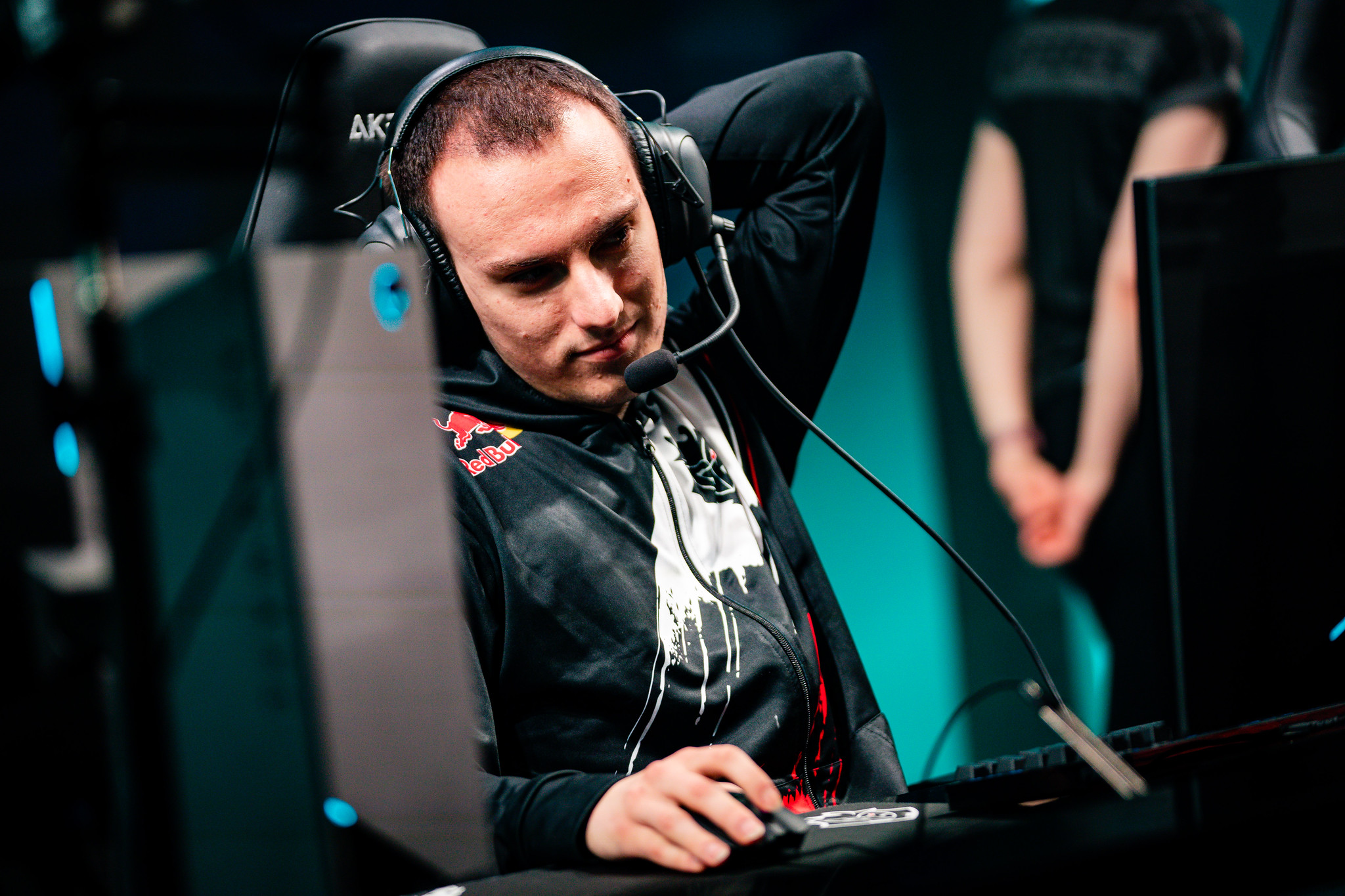 It was a tough time for G2 Esports fans, as they watched their team stumble against both Misfits Gaming and Schalke 04 this weekend. Team-wise and individually, the roster struggled to find any success, with Rasmus “Caps” Winther and Luka “Perkz” Perković combining for almost half of their team’s deaths in week four.

In G2’s first match against Misfits Gaming, Caps was constantly caught out while overextending, which gave their opposing bottom lane duo a sizeable advantage heading into the later stages of the game. He ended that match with nine deaths in what many G2 fans jokingly call “a happy game.”

Unfortunately, Perkz was the next one up to have a “happy game” for G2—in their match against Schalke, the star mid laner racked up six deaths and only two kills to his name. The only silver lining was his split-pushing skills on Ryze, which kept the match competitive until they started to teamfight together.

G2 is still considered to be one of the best teams in the region, but these recent losses are a testament to how strong the European League of Legends scene really is. The perennial LEC champions were trolling in any of these matches. They made some uncharacteristic mistakes, and their opponents pounced on them with speed and aggression.

The defending MSI champions will try to bounce back next week when they face off against Excel Esports and the surging rookies of MAD Lions.