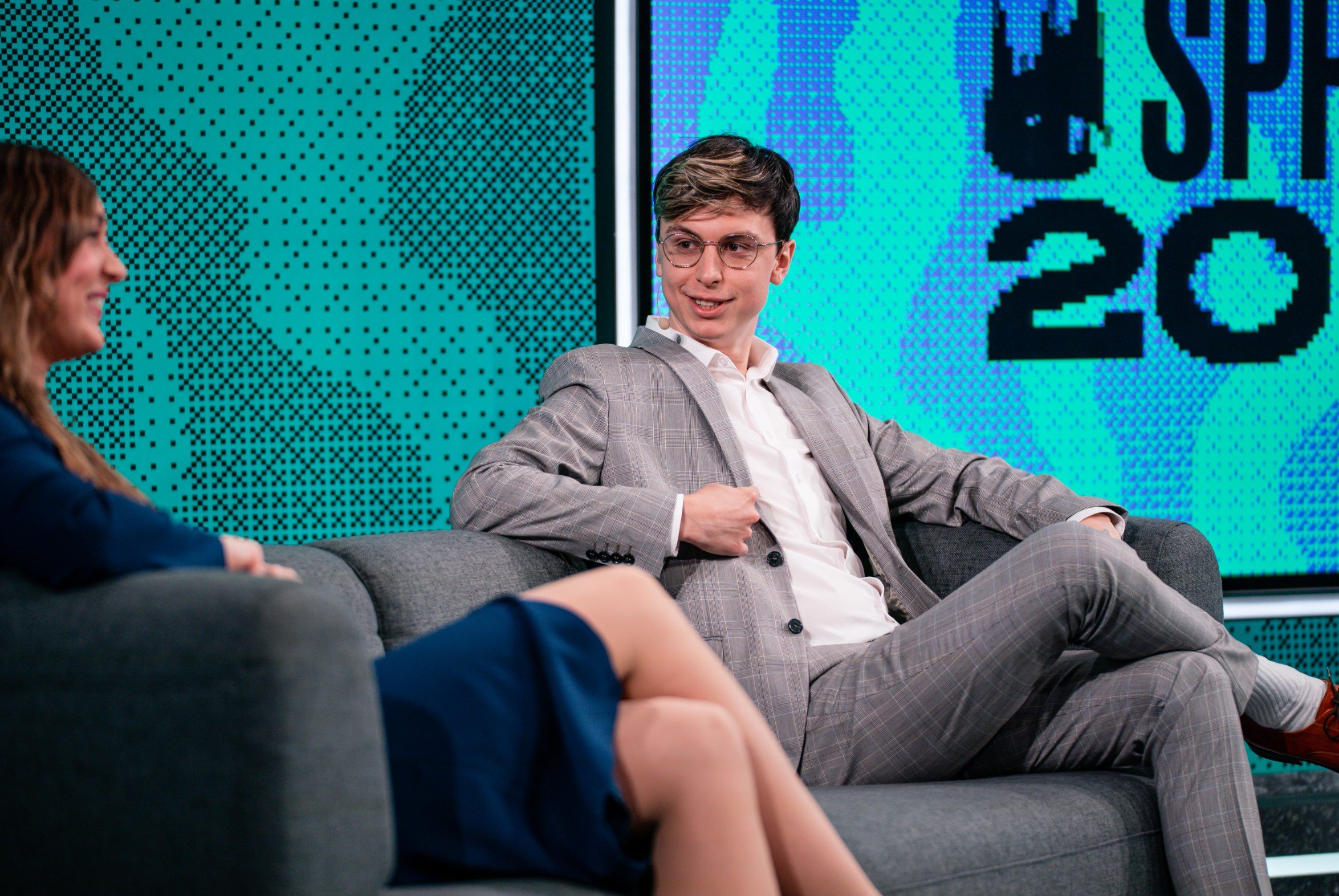 Former League of Legends pro Marc Robert “Caedrel” Lamont has quickly become one of the LEC’s most beloved broadcast members since he joined the team this past year. And the 25-year-old will stay a caster for 2022, he announced today.

During Dot Esports’ 2021 League Free Agency Show, it was reported by Pablo “Bloop” Suárez that Caedrel was considering a switch from casting to coaching for next season. The most likely place where he’d land, if he was to start his coaching career, was with the Team Vitality super squad that’s reportedly coming together.

Additionally, it was reported that there were multiple other teams that reached out to Caedrel about coaching, including SK Gaming, Team BDS, G2 Esports, and even TSM over in the LCS. He has, however, decided that casting is where his heart still lies and he’ll continue to bring his insight and humor to the viewers on each game day.

Caedrel explained that he didn’t want to “jump ship” after only a single year of casting, especially since he hasn’t been able to experience the wonders of casting in front of a crowd. Over the past two years, the LEC has been played without a live audience due to the COVID-19 pandemic. Although players have returned to the studio, the LEC hasn’t brought back audiences since it’d be too much of a health and safety risk for the players, coaches, and staff on-site.

League fans will need to stay tuned for news around Vitality’s coaching situation now that Caedrel has officially stepped back from considering the role. A good coaching staff will be needed for a roster as strong as the one reportedly being built, which could include Perkz, Alphari, and Carzzy. And with the new year fast approaching, it’s high time that more news comes from that front.

Fans of the LEC should be happy, though. The broadcast has retained one of its brightest young stars who should be a treat to watch, especially if the world starts to resemble some sort of normalcy for live audiences to return next year.