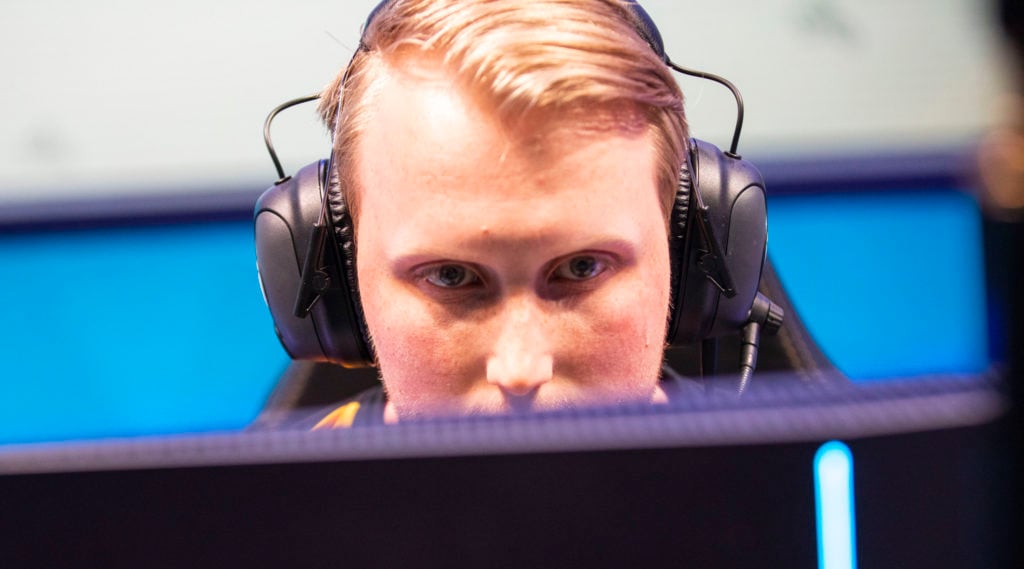 Following the conclusion of the final day of the 2021 LCS Spring Split regular season today, NA League of Legends fans and teams now know what the bracket looks like for the first round of the upcoming Mid-Season Showdown.

The upper bracket will begin on Saturday, March 20 with a series between Cloud9 and 100 Thieves. The following day, TSM will face off against Team Liquid in a battle to remain in the winners bracket.

Whichever team loses between Cloud9 and 100T will drop to the losers bracket, where they’ll face off against Dignitas on Sunday, March 28. Meanwhile, the loser of TSM vs. Liquid will end up facing off against Evil Geniuses on Saturday, March 27.

The first two series of the tournament bracket have a ton of hype, especially with Cloud9 coming in hot as the best team in the region. With a win against Immortals today, they solidified their place at the top of the leaderboard and sent a message to the rest of the league that they’re poised to take home the LCS championship once again.

TSM vs. Liquid should also be one of the most-anticipated matchups of the weekend since both teams have shown equal parts of greatness and gaffs this season. At their peak, both teams look like championship-worthy rosters, but they’ve also stumbled a few times against questionable opponents.

Ultimately, whoever wins the Mid-Season Showdown will book their ticket to the 2021 Mid-Season Invitational in Iceland. Last year, Riot cancelled MSI due to the coronavirus. But this year, teams will finally get a chance to test themselves against the best players in the world.

You can catch all the action when the 2021 MSS begins on Saturday, March 20.