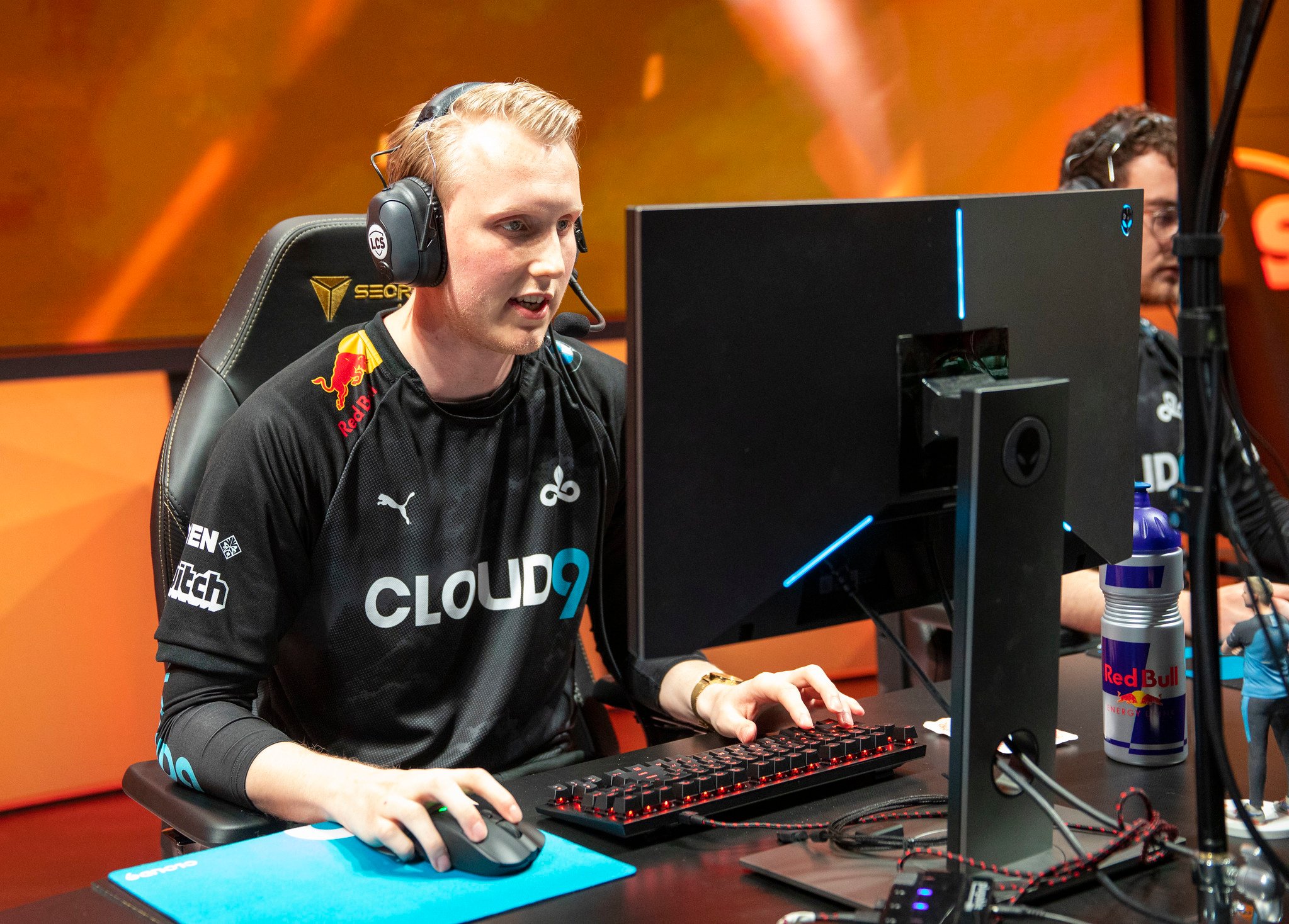 It’s hard to imagine that we’re already halfway through the 2021 Spring Split. But after three weeks of play, the LCS has already finished the first round robin of the season.

There have been a few standout League of Legends teams this year, but Cloud9, Team Dignitas, and Team Liquid are at the top of the team KDA leaderboards in the 2021 LCS Spring Split.

C9 have the highest KDA of any team in the LCS, according to Oracle’s Elixir. This isn’t too surprising, though, since they have been performing at an incredibly high rate since the LCS Lock In tournament. They lead the league with a staggering 171 kills, a 1.44 KDA, and an impressive 7-2 record.

Meanwhile, Liquid hold the third spot with a KDA of 1.24. The star-studded roster has 113 kills and 91 deaths, which is the lowest death count of any LCS team.

But Liquid have run into some rough patches with consistency over the past two weeks, losing against TSM, EG, and 100 Thieves. They did pick up a huge win against C9 this weekend, but there’s still plenty of work to do for them to solidify themselves as the best team in the region.

Each of these teams has a big test this weekend, though. C9 have matches against EG and 100 Thieves, Dignitas will play against 100 Thieves, and Liquid have a rematch against TSM.