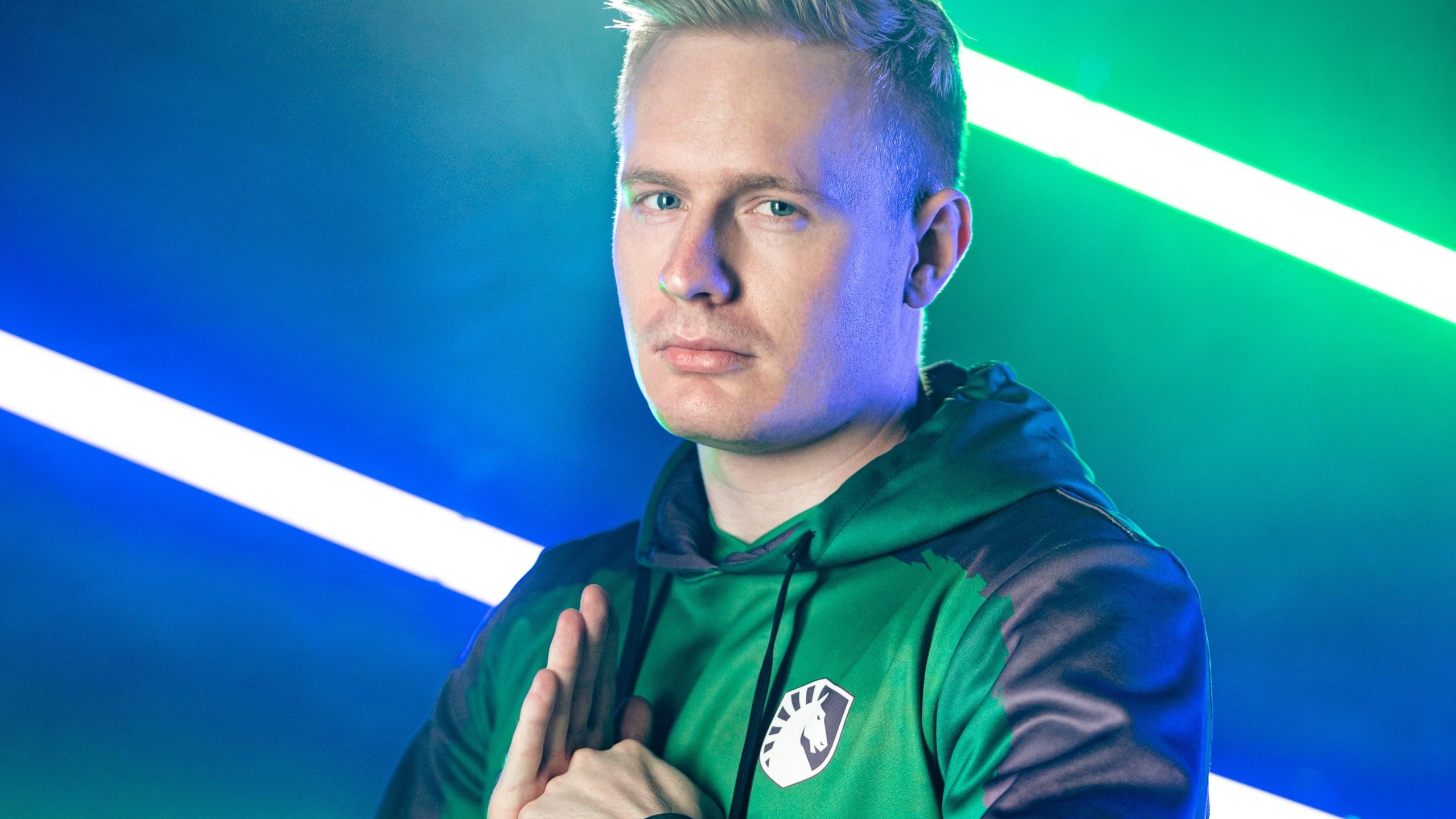 Broxah, one of the best junglers Europe has made, has resorted to streaming full-time for the American organization Team Liquid. Although he enjoys the charms of streaming, teaching, and educational League of Legends, there’s no professional player in his prime that wouldn’t happily return to pro-play. That being said, Broxah expressed his wishes to return to pro play during his latest stream.

“I really, and I mean really, want to play professionally again next year. And I don’t think it matters too much if it’s in LEC or LCS, but I really wanna play,” Broxah revealed as he waited for the next match of solo queue.

Since both LEC and LCS teams are already stacked with remarkable and talented players who practice and polish their gameplay non-stop, finding a spot on these teams will be a rather challenging task. Still, we can see this wasn’t a rash decision, but instead, a well-thought-out one that was difficult to share.

“If there’s no team, no project that I feel like I align with, that I’m interested in, then I’ll have to see what’s next, but I’m a competitive person,” Broxah said.

As Broxah begins his team-searching mission, we wish him nothing but the best, and we hope he’ll find a team that truly deserves his big heart and champion ocean.