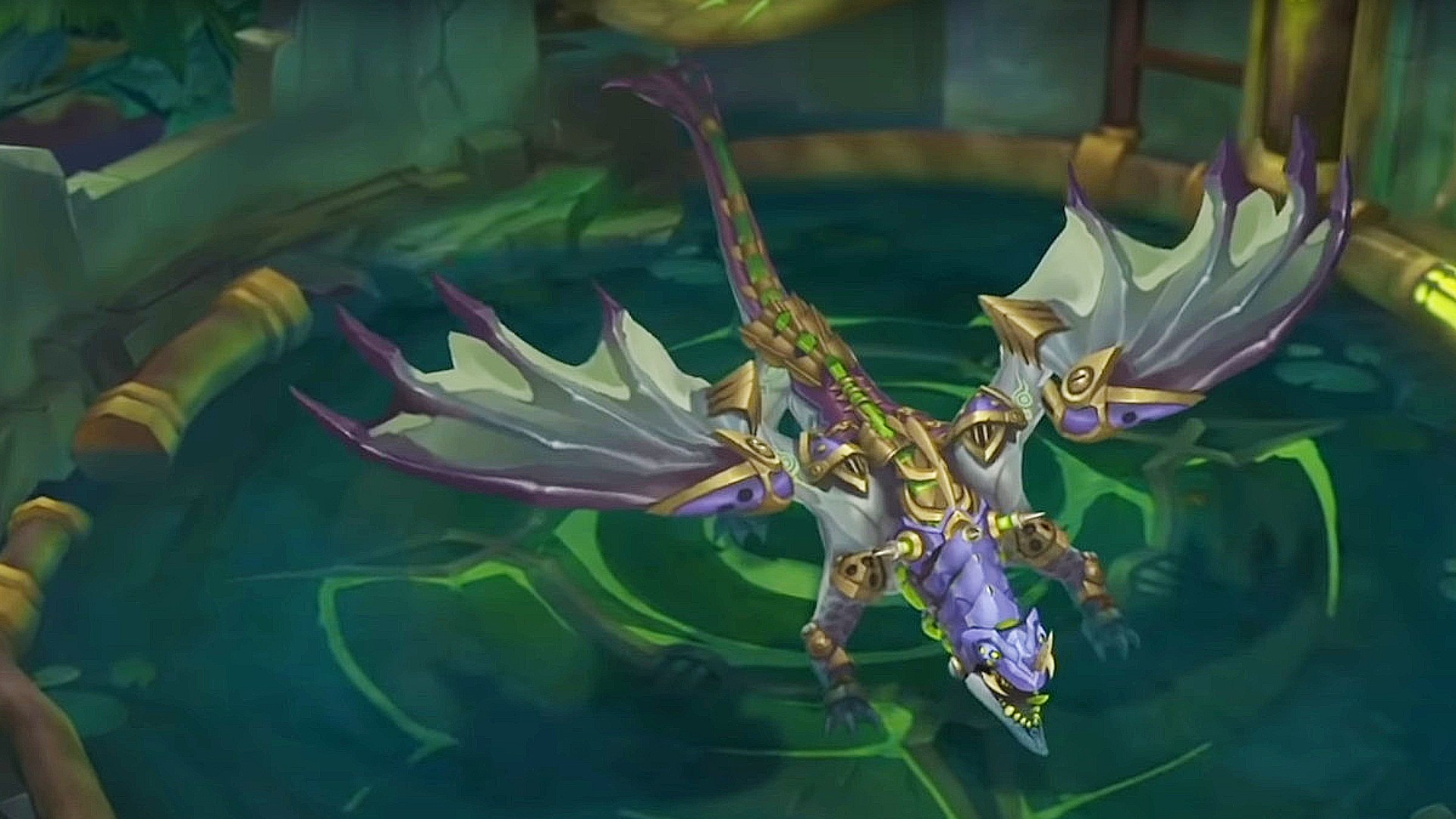 The preseason for League of Legends is on the horizon, and professional players have already given some of their thoughts on the upcoming update.

Mingyi “Spica” Lu and Mads “Broxah” Brock-Pedersen are among the players who have given their initial reaction to the preseason changes. Both junglers are shocked by the number of changes coming to the jungle, with the former TSM players rating almost every update coming to that area of Summoner’s Rift.

“I’m skeptical about some of the preseason changes, it’s gonna be fun. That’s gonna be crazy tomorrow when we play through it all,” Broxah said on Nov. 15.

Spica, on the other hand, had more to say about the changes. “I guess these changes are fine,” he said on his latest stream regarding the Chemtech Drake’s return to the game. The 21-year-old added that the developers should have taken the terrain under consideration.

He was in disbelief that recommended jungle pathing will now be available in the game. “You must be able to turn this off… What the fuck bro,” Spica said.