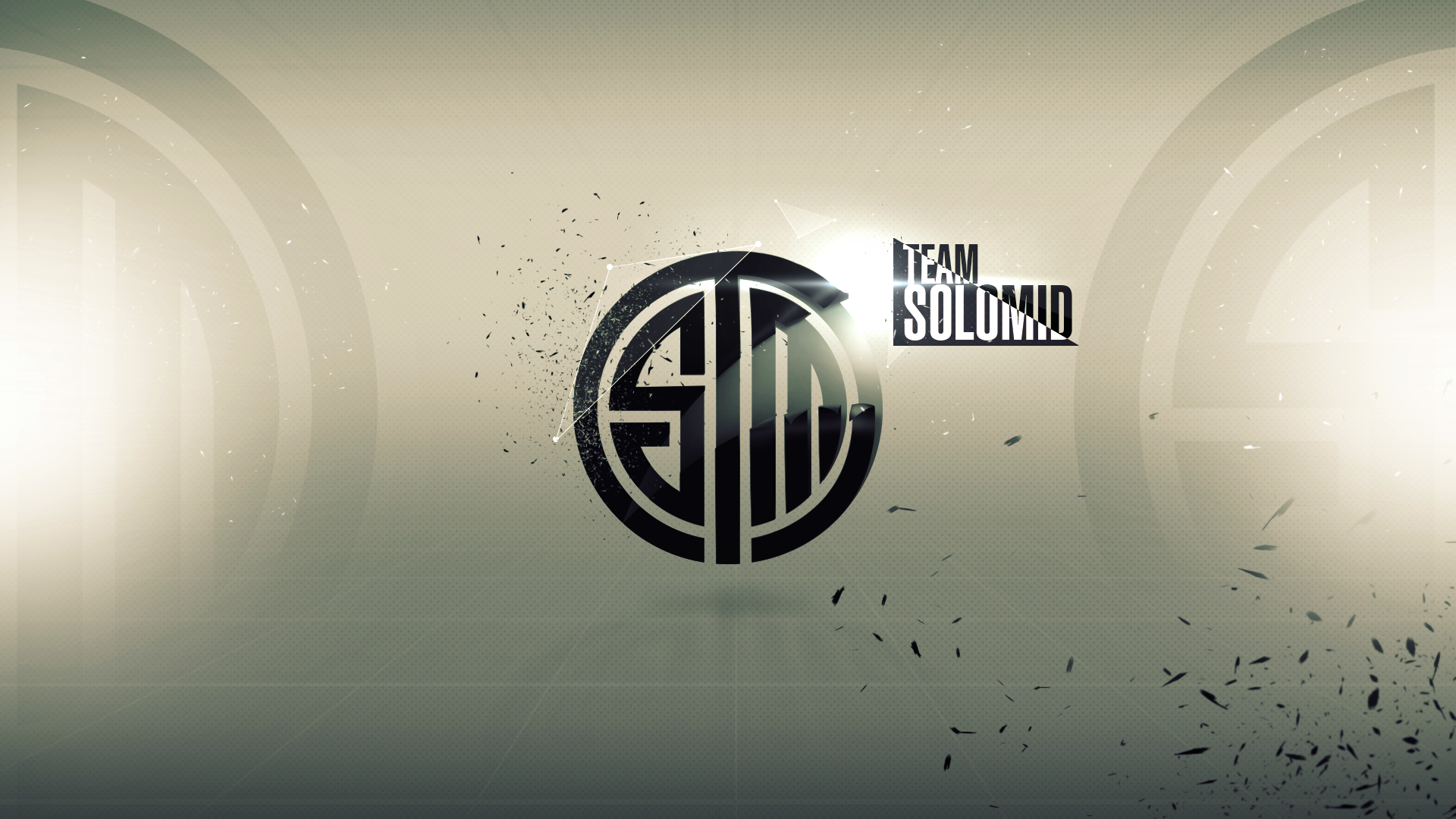 The 2015 world championship drew to a premature exit for North American squad Team Solomid. And for many, this world championship was a minor footnote of a much larger and more important story, that of veteran top laner Dyrus who took the decision to retire after the final game against China’s LGD. Dyrus’ reach to the playerbase probably extends to the same level of the TSM brand as a whole, and his impact to the world of esports both in and outside of game is unparalleled when compared to any other western player. However, this is not a eulogy mourning the death of his career, but in fact a rundown of who TSM should consider for replacing the giant in the top lane. As the team tries to distance itself from a permanent Bjergsen-centric playstyle it’s important for the new top to be flexible on multiple champion picks and not meta dependent to succeed.

The following are players I think would be suitable replacements for the role of top lane, in no particular order.

Although experiencing a definite decrease in performance during the 2015 season, Quas found himself able to play a large range of different champions to a strong level throughout the spring and summer split. More importantly when the team required him to play more supportive top laners such as Maokai and Lulu, Quas stepped up to the plate and performed admirably. The main cause in the decrease in performance can largely be attributed to the change in gold distribution on TL.

In short, Quas is completely flexible in his playstyle and would be largely adaptable as TSM looks to broaden their playbook. With proper strategy put in place to account for Quas’ ability to carry games,TSM would find themselves with a consistent performer in the top lane. What’s also important to consider is the fact that the addition of Quas wouldn’t take up a much-needed spot for an import player.

Despite facing a stacked opposition in the top lane of Europe, Cabochard has proved himself to be a worthy carry in the somewhat volatile environment of Gambit. Regardless of what was occurring elsewhere on the map, Cabochard performed admirably when placed on a carry position within the team composition. With pocket picks in Fizz and Yasuo, the addition of Cabochard would breathe new life into the top lane of TSM, allowing them to explore more top lane orientated strategies. To truly find success the coaching staff of TSM will have to find a way to reign in Cabochard’s over-aggressive tendencies as on occasion he finds himself out of position in search of a kill.

Riding the bench for the best part of year after leaving CJ Entus for the more affluent China, Flame proved as his time substituting at the world championship that he’s still a force to be reckoned with. Given the relatively weaker top lane competition that he would face in NA, it’s probable that Lord Flame would probably excel on a mechanical level against his counterparts but that’s where this potential move begins to fall down.

Although Locodoco is bilingual in both Korean and English, it’d be difficult for Flame to effectively communicate with the rest of the team. If Lustboy was still on the roster this move might actually be somewhat viable having someone who can speak Korean in-game, not to mention the fabled partial re-uniting of CJ Entus Blaze. However, as Lustboy stepped down alongside Dyrus and Santorin, communicating with Flame in-game would be near to impossible initially as his level of confidence in the English language wouldn’t be very high.

Showing confidence in the world of the laneswap and being extremely potent in a 1v1 matchup are all strengths ZionSpartan has shown in his winning split of summer 2015. Not only has he shown himself to be competent player, but also as one of the better shotcallers in the NA LCS. I mention his ability to shotcall as CLG exhibits one of the stronger early-to-mid games out of any of their competition and his role as a shotcaller helps orchestrate this.

Even if I’m overstating Zion’s ability to make calls, it’d be a good change for TSM to alleviate the pressure of calling in game off of the primary carry Bjergsen’s shoulders. One of the drawbacks of having Zion on the team would be his often times god-awful teleports, however as TPs are a team-wide call this might be more of a reflection of CLG’s ability to deep ward and co-ordinate help from top lane rather than Zion’s own TP ability.

Often times 1v9 dragging his team out of large gold deficits with decisive Gnar ultimates and teleports, Impact was one of the premier top laners in the North American LCS during the 2015 summer split and would make a solid improvement to the TSM squad. With a decent level of English already acquired from his time on Impulse, Impact would be able to communicate sufficiently with his teammates, and Locodoco would always be there during practice to facilitate more difficult translations.

Just having a player with such a wealth of competitive experience would help TSM even further as he’s played and succeeded in multiple top lane metas. To top it all off, Impact has already acclimated to the North American environment and the move from Impulse wouldn’t be overly stressful on his part.

It’s important to note that Cabochard is currently grinding top 10 solo queue and historically Reginald has always got prospective players to get top ten in their solo queue region if they’re being seriously considered for that position. So it’s reasonably likely that the two parties have at least spoken to each other at this point in time. With that in mind, I’d say Cabochard is the number one priority for TSM to pursue at this point in time. He’s had a  fair amount of LCS experience which is good as it avoids a Santorin situation where his inexperience really hindered his ability as a player. But he hasn’t been in the game as long as other prospective replacements which means he’s less set in his ways in terms of how to approach his role within the team. With Cabochard they find themselves with one of the premier top laners in EU who speaks English and is mostly fresh to the competitive scene which allows TSM management to mold him into the role they want him to have within the team.

Regardless of whomever TSM acquire to play the position of top lane, one thing is for certain: that we’ll likely never see a top laner as resolute and unyielding as the legend who previously occupied the chair. I don’t envy the new top laner of TSM, as they have an awful lot to live up to.