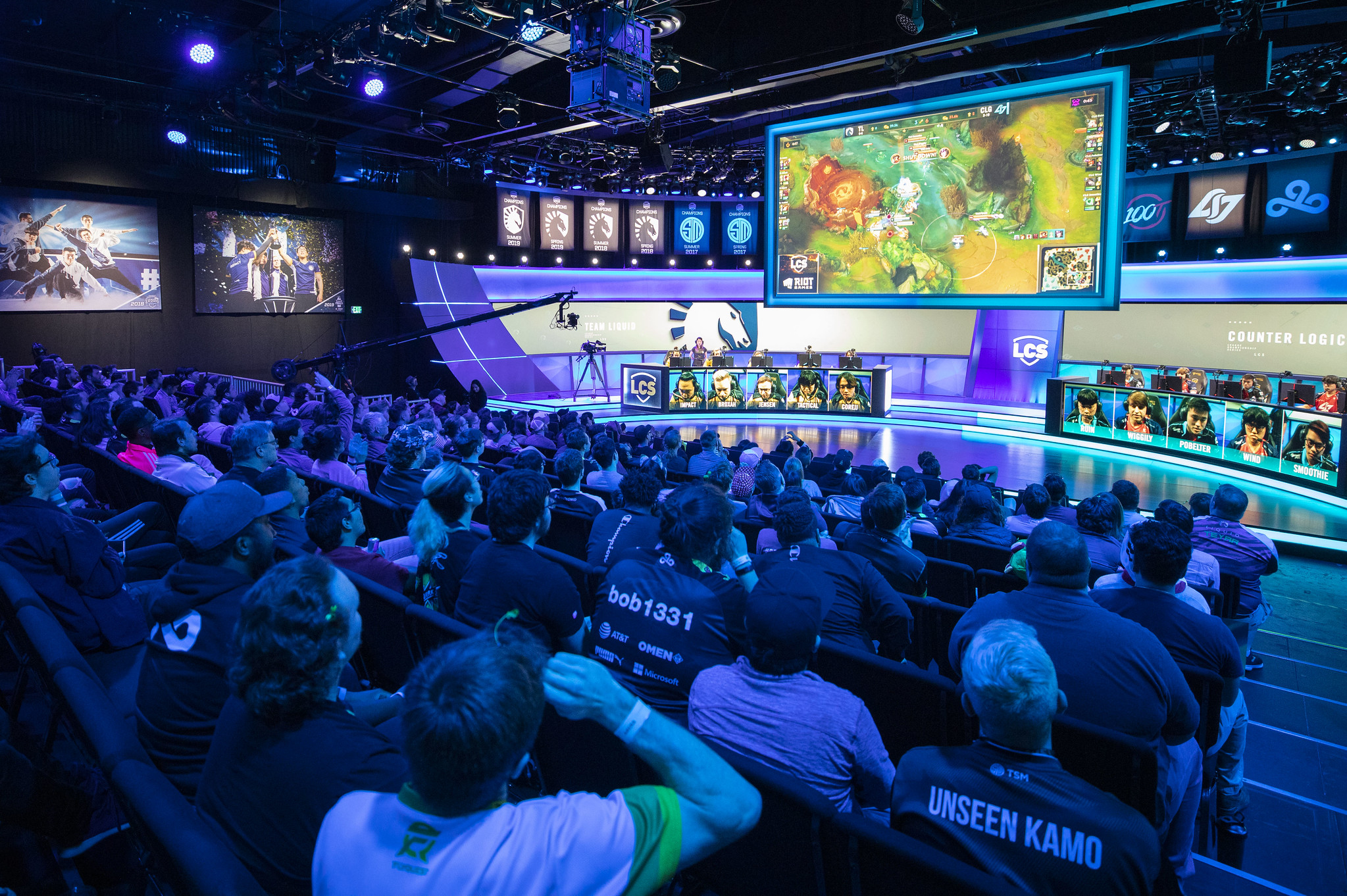 This season in the LCS, one kingdom began its descent and another made its ascension.

And there is still plenty left to prove in North America, whether you’re a definite top-one team like Cloud9, or a rising contender like Evil Geniuses.

Here’s a refresher course on the best storylines to follow as we reach the epic finale of the 2020 LCS Spring Split regular season.

A storm is coming

If there was any time for C9 fans to get excited for a possible LCS championship, it would be now—but I wouldn’t blame them if there was still some doubt lingering in their minds from all the years of disappointment that have led them to this moment.

It’s been a long time since we’ve last seen a team dominate the LCS the way that C9 has this split, and it’s hard to imagine them fumble with how consistent they’ve been with their performances. Even in their single loss to TSM, they showed great poise and a good ability to fight back from a deficit.

C9’s team stats are equally as daunting—the roster leads the league in kills, average gold difference at 15 minutes, first tower rate, and control rates across all major neutral objectives like dragons, Rift Herald, and Baron buff. Their decisiveness and aggression has allowed them to take over the league with ease, since no one has challenged them thus far.

And yet, there’s only one thing that could sabotage the road to the organization’s first LCS championship since 2014—overconfidence. We saw it against TSM, where the team didn’t put too much effort into its draft. C9’s star AD carry Zven said that the roster recently realized that they’ve been “disrespectful” on-stage with their drafting and playstyle.

They need to keep the confidence, without sacrificing the intelligence. Any team can surprise you in a best-of-five series, especially in the playoffs.

Why do we fall?

It’s safe to say that TSM’s storied legacy within the LCS has been stained by the failures of the past two years. The perennial North American champions haven’t even come close to another regional trophy since 2017. But now, fans have started to tentatively begin TSM chants once more.

In classic fashion, the team’s new roster started off relatively slow, as did so many other rosters this season. Consistency has been a sore spot for many teams in the league, and this new-look lineup wasn’t exempt from the pain. It felt like a broken record at some points, with members playing overly passive and looking disjointed with their macro and teamfighting.

But, over these last few weeks, things have started to look brighter for TSM fans. And that hope was finally rewarded on week seven when they picked up a statement win against a previously-undefeated Cloud9 and a surging FlyQuest roster.

It was like a fever dream for many of the TSM faithful—the team played at a pace that we’ve rarely seen from them, with team play that hasn’t been shown since they won the LCS Summer Split back with Doublelift, Svenskeren, and Hauntzer. An aggressive, coordinated TSM looked scary, but they still haven’t convinced a lot of people. One week of great play can’t completely erase a split made up of doubts.

They only have two more games to help convince fans that they aren’t a fluke and that they’re coming for the crown once more. If they can give a repeat performance of what they did to C9 and FlyQuest, then more people will be flying imaginary TSM flags from home when the finals roll around.

Oh, how the mighty have fallen. And yet, for many people who have been hoping for an end to Team Liquid’s reign, this feels almost bittersweet. Most people wanted this powerhouse roster to be defeated at full power, and not by missing the playoffs completely.

Of course, they haven’t missed the postseason just yet—they just need to win every game they have left, including a match against a Cloud9 war machine who will be motivated to prove that they haven’t missed a step since their 26-minute defeat at the hands of TSM. It isn’t impossible for a 10-loss team to make playoffs—especially in NA—but the window is closing fast for NA’s defending champions.

Liquid just hasn’t been able to play with the same fire and consistency that made them deadly for the past two years. They haven’t been playing around the bottom lane like they always have, and their river control has been lackluster at best. Could there be something else at play behind the scenes? Because it’s obviously not a lack of talent.

There were many different issues that popped up this split for Liquid, all of which came back to a lack of passion for the game. Doublelift—who is arguably the greatest North American player of all time—was benched for Liquid Academy AD carry Tactical during week seven of the regular season, due to a lack of motivation.

It happens to almost every great dynasty in any sport, with a team winning so much that they start to take winning for granted. As a result, losing games might not seem so important anymore, until it’s far too late to rectify the mistakes you’ve made. Although Doublelift said that he finally found his passion for the game again, it might be far too late.