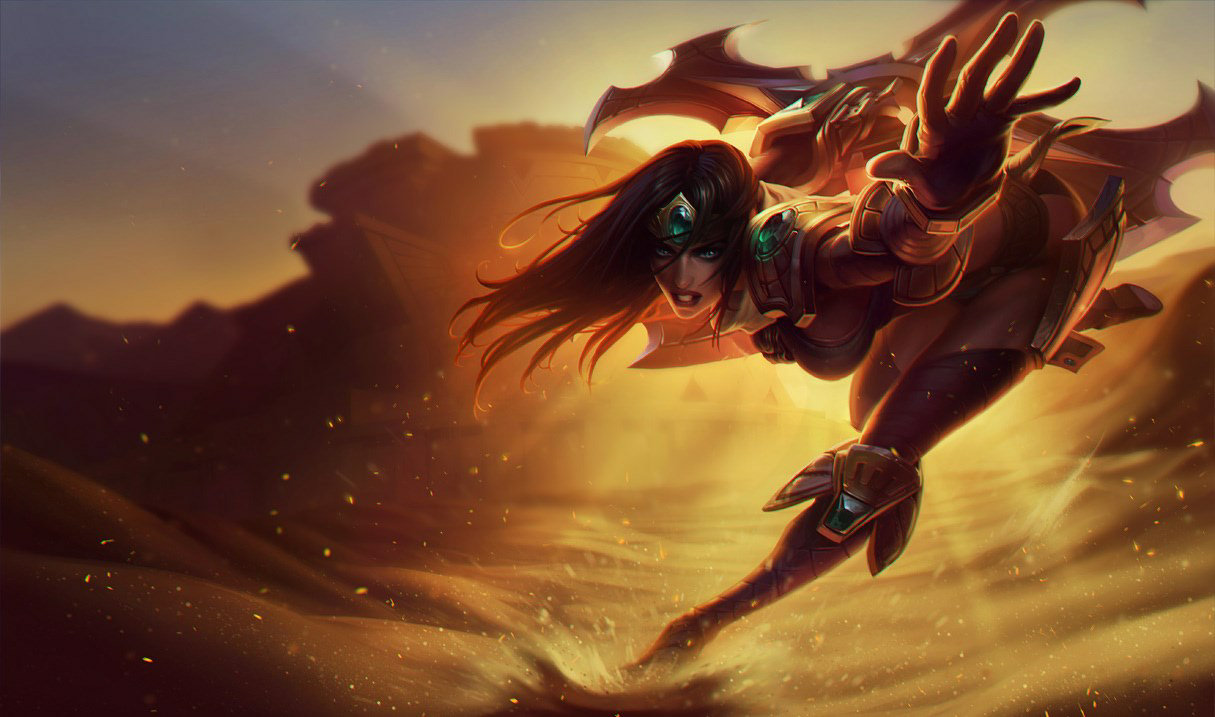 Sivir can be one of the most difficult AD carries to take down in League of Legends, since she can simply step back, farm for late game, and stay relatively safe with her spell shield ability. She has also jumped back into the meta, both in solo queue and competitive play, because of her powerful scaling abilities.

But the boomerang-wielding warrior isn’t infallible. She can be dueled by a handful of different champions in lane and beyond, and can be placed so far behind that she’ll need too much time to scale back up while her enemies push forward to victory. Heavy damage is the name of the game against Sivir, and these champions bring the pain when facing off against Shurima’s favorite daughter.

Here are the best Sivir counters in League.

Vayne’s dueling is far superior to Sivir at almost every stage of the game, and as a result, she will be a menace to deal with. She also scales incredibly well, has Tumble to dodge Sivir’s incoming Q, and can even go invisible during her ultimate ability. The amount of damage she can dish out against Sivir in a straight skirmish cannot be compared, which makes her a prime choice for anyone trying to take down this mercenary.

This executioner is the perfect answer against Sivir. Not only does he scale well and snowball into the late game, but he also has everything one might need in the matchup: a boat-load of healing and a disgusting amount of damage. Sivir relies on extended teamfights to deal a significant amount of damage, but Draven is built to withstand any storm with his own ability kit and his straightforward build path.

A sneaky rat will always be a pain to deal with, and Twitch is no exception. Unless Sivir gets the upper hand through a successful gank from a jungler or a well-timed engage from her support, Twitch can blast her away once he hits level six with his ultimate ability. If Sivir wants to survive, she’ll need some crowd control from her teammate to lock him down, and even then, he will still be able to deal a surprising amount of damage while Sivir disengages.

As a champion who frequents trades and all-in encounters, Lucian has so much dueling potential built into his kit in the early game onward, and can dodge Sivir’s boomerang with his own dash. With the right support, like a classic Nami pairing, he can eliminate Sivir from level two due to the amount of raw damage he brings to the fight. She won’t be able to fight off the onslaught and will need support from her teammates if she wants to face Lucian head-on.

With a surprising amount of a burst at her disposal, Tristana can be a nightmare for Sivir in the right circumstances. The only way to counter the Megling Gunner is for Sivir to use her Spell Shield to negate the damage from her Explosive Charge. But overall, the yordle is tough to run away from and is a difficult duel to take in the early-to-mid-game stages of a match.