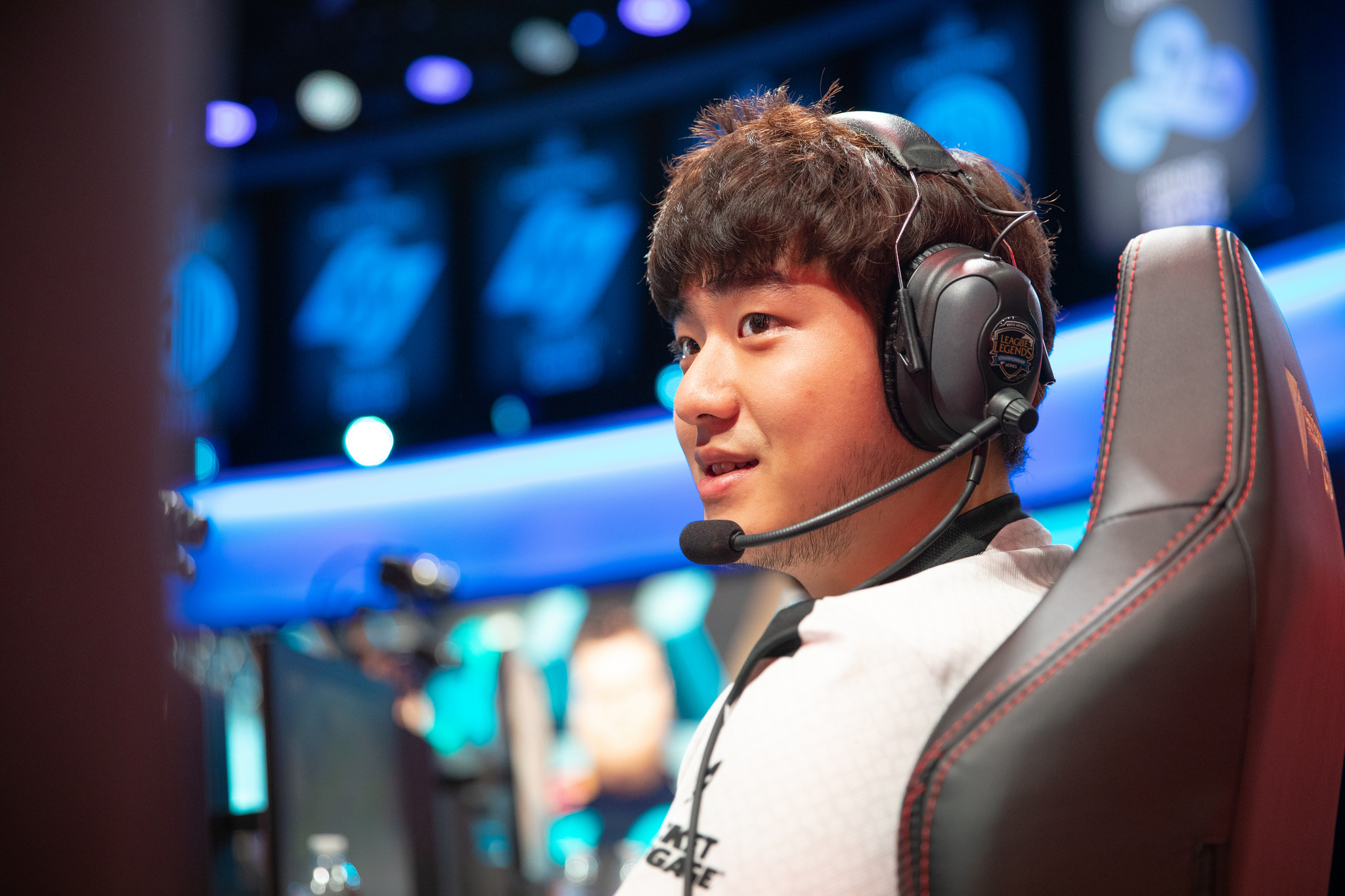 Bang showed up against T1 today, leading Afreeca Freecs to a big 2-0 win in week three of the 2021 LCK Spring Split.

Going into this League of Legends, both teams were craving for a win to climb in the standings. While T1 have experimented with their 10-man roster but failed to find consistent results, AFS showed macro problems in the previous series.

Today was a different show by AFS, however. They showed huge improvements and played the series perfectly, which allowed them to sweep T1. Both MVP votes went to jungler Dread for his Graves and Olaf performances. His map control on these champions stood out, allowing AFS to group up for objectives before they’d spawn and ambush T1.

The series opened up with blows for blows by both teams. While T1 held a small gold lead early on, once AFS reached their power spikes they took the game under their control. Dread’s map pressure combined with Bang’s positioning in teamfights helped AFS extend their lead and pick up the drakes alongside the Baron. Bang’s damage on Xayah with his solid frontline dismantled T1 in teamfights, securing the first win of the series.

In the second game, T1 went for a snowballing composition without a proper frontline. While they did secure a couple of early kills, once AFS stabilized, it didn’t matter since AFS had a better rounded composition with a good frontline and great backline damage with Samira and Syndra. Bang popped off once again, securing a triple kill in the mid-game, which gave leeway to AFS to secure objectives and extend their lead for a second game win.

T1 have been looking shaky during this split, constantly changing their roster in hopes of better performance. While they’re experimenting with their rosters, they keep losing matches due to either poor individual performances or map control, even when they have the superior draft compositions. While all this is happening, one question most fans have been asking is “Where is Faker?”

Following this win, AFS (3-3) climb to sixth place while T1(2-4) drop to eighth in the 2021 LCK Spring Split. AFS’s next matches are against Hanwha Life Esports and KT Rolster. Tune in to see if they can improve their middle-of-the-pack status and make a claim for a top-four LCK team next week.