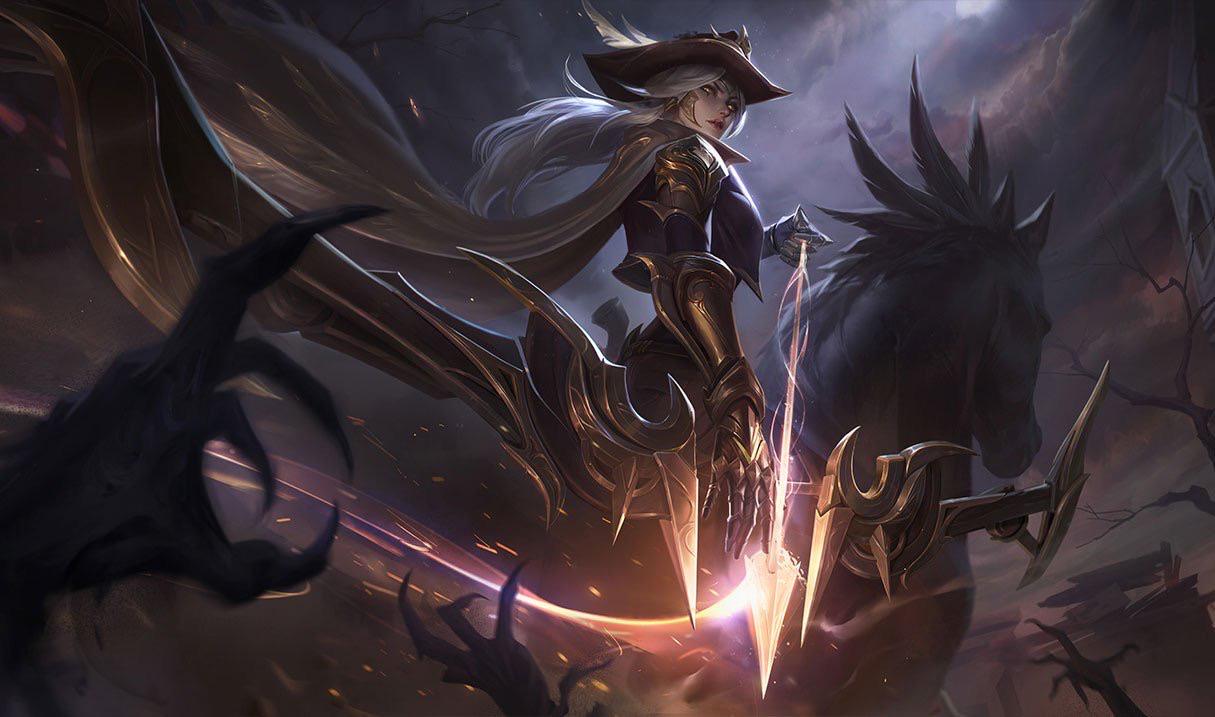 This time around, superstar AD carry Perkz was constantly caught out in side lanes and teamfights by Origen’s heavy dive composition with Jarvan IV and Malphite. He ended the game with three deaths, no kills, and only one assist.

This isn’t the first time that Ashe has faltered on-stage in Europe and her stats have suffered for it. Through six games, she’s averaged less than a kill a game with over three deaths and just under four assists. Many teams like Ashe since she provides a ton of great utility with her Hawkshot, while also bringing a great long-range engage tool with her ultimate ability.

But opposing teams are opting to use heavy engage compositions that can simply dive Ashe over and over again. If a team isn’t positioned properly or doesn’t have enough peel, Ashe will constantly die to assassins and hard crowd control.

Another champion that’s struggling to find success in Europe is Graves, who hasn’t won a game through five stage matches. Karma has also faltered during the 2020 LEC Summer Split, sitting with only one victory through six games.

EU teams might need to think twice about picking up Ashe in their upcoming games since there are many other great team compositions that are available to use.