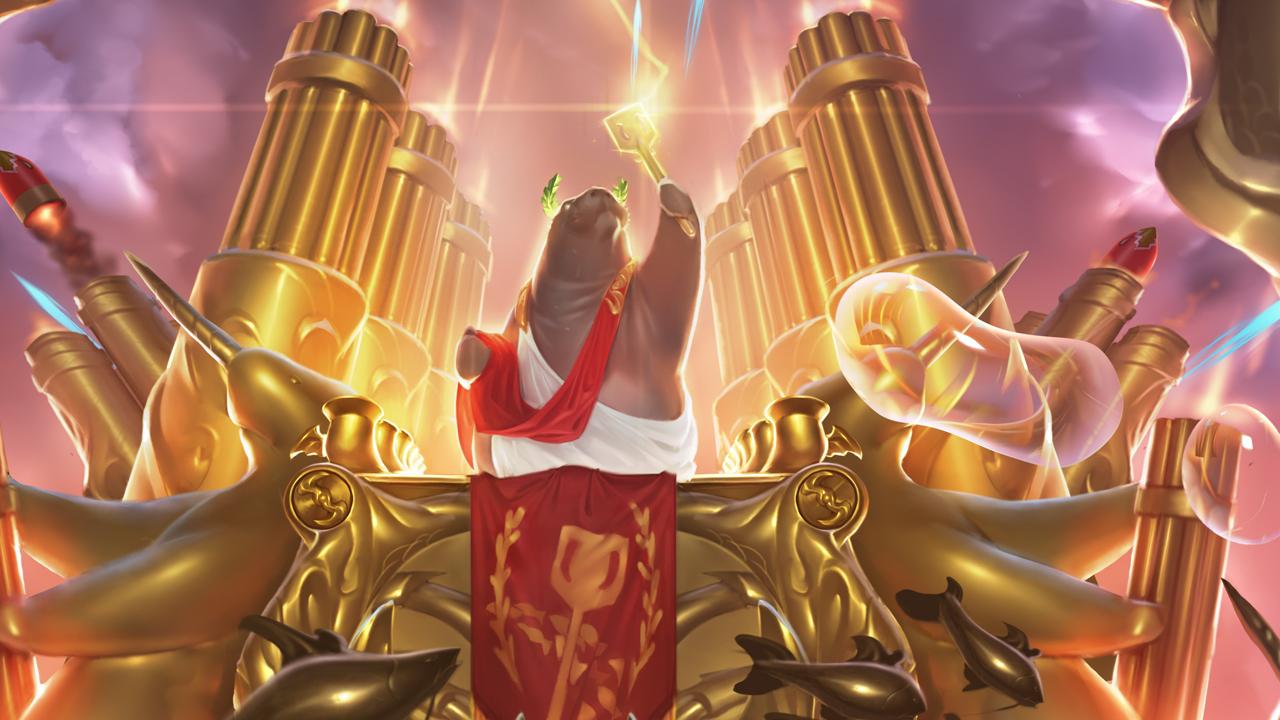 With League of Legends’ new tournament feature, Clash, being suspended due to multiple server issues around the globe, Riot has decided to “compensate” players by activating ARURF, one of League’s most popular game modes.

“We realize this isn’t the same sort of competitive experience that you were expecting this weekend,” Riot said. ” As ARURF is one of our most requested modes, we hope this will bring some respite to an otherwise rough weekend.”

Clash was meant to go live yesterday, giving teams of five friends the chance to play against other squads in a competitive setting and win in-game prizes.

Related: League’s first weekend of Clash in North America has been canceled due to technical issues

Riot is still trying to work out what caused Clash to fail and fixing it is their main priority. The developer hopes to provide players with more information on the next steps for Clash in the coming days.

Riot could also further compensate players in the future, according to the announcement. “We’re not done with the discussion yet,” Riot said. “And we’re weighing options on next steps for affected players.”

Although Riot has remained vague on what caused the issue, Garena, the third-party server vendor in China for League, described an issue in full—apparently a bug caused games to fail when starting and would automatically give a team a win or loss at random.

ARURF is now available globally until the end of Sunday. But because the game mode was rushed out without testing, Riot is warning players to expect bugs and weird interactions during matches. Riot has also disabled some runes and champions, such as Evelynn.