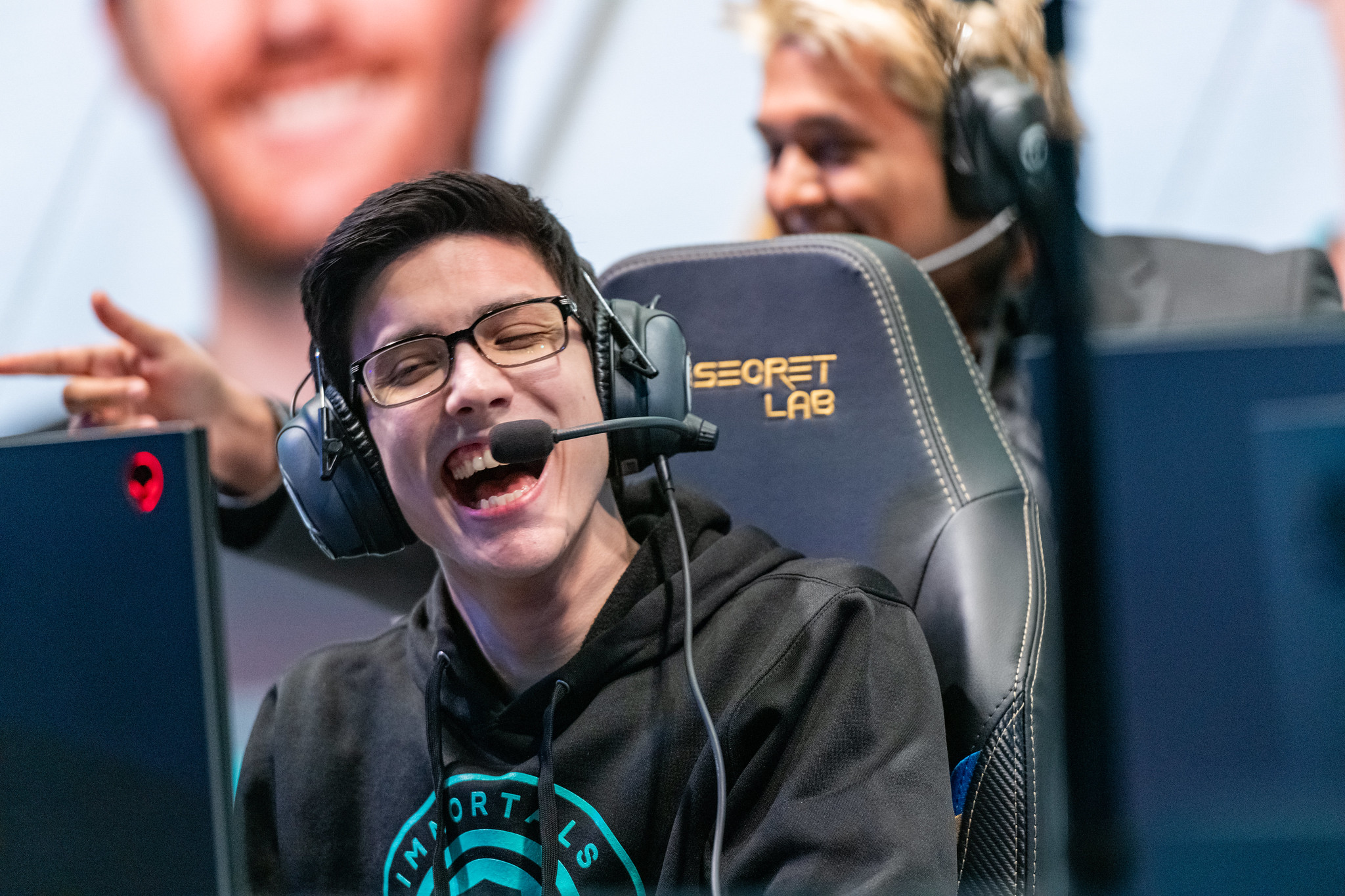 After another 1-1 finish this past weekend, Immortals’ AD carry Apollo Price told Dot Esports that his team can make playoffs if they can improve their “draft understanding” in the coming weeks leading into the postseason.

Knowing how to play around a team’s draft strengths and weaknesses can make all the difference between a win and a loss, no matter where you play in the world.

Immortals have struggled a bit with this in a few of their games, but Apollo said that this team has plenty of experienced players who can clean up and play at a high level—like they did in the match against Team Liquid. He also acknowledged the fact that because his team hasn’t been too consistent with their play, draft is incredibly important for success.

“Because we’re inconsistent, I think having a very equal draft is not good for us,” Apollo told Dot Esports. “We kinda want to have an advantage going into it already, because I don’t think we’re a good enough team where it’s like, ‘Even though we’re a little behind, we can still keep pushing forward’—we need that edge in draft.”

Throughout the split, Immortals have been rated as underdogs in many of their matchups, with many placing the team out of playoff contention.

But against most expectations, they currently sit tied for fourth in the regular season standings, and are poised to make some noise this postseason. Again, they’ll need to find a way to execute their drafts against the better teams in the league, but things are still looking good so far.

Catch Immortals in action next weekend, when they take on a red-hot TSM squad and a second place FlyQuest on week eight of the 2020 LCS Spring Split.