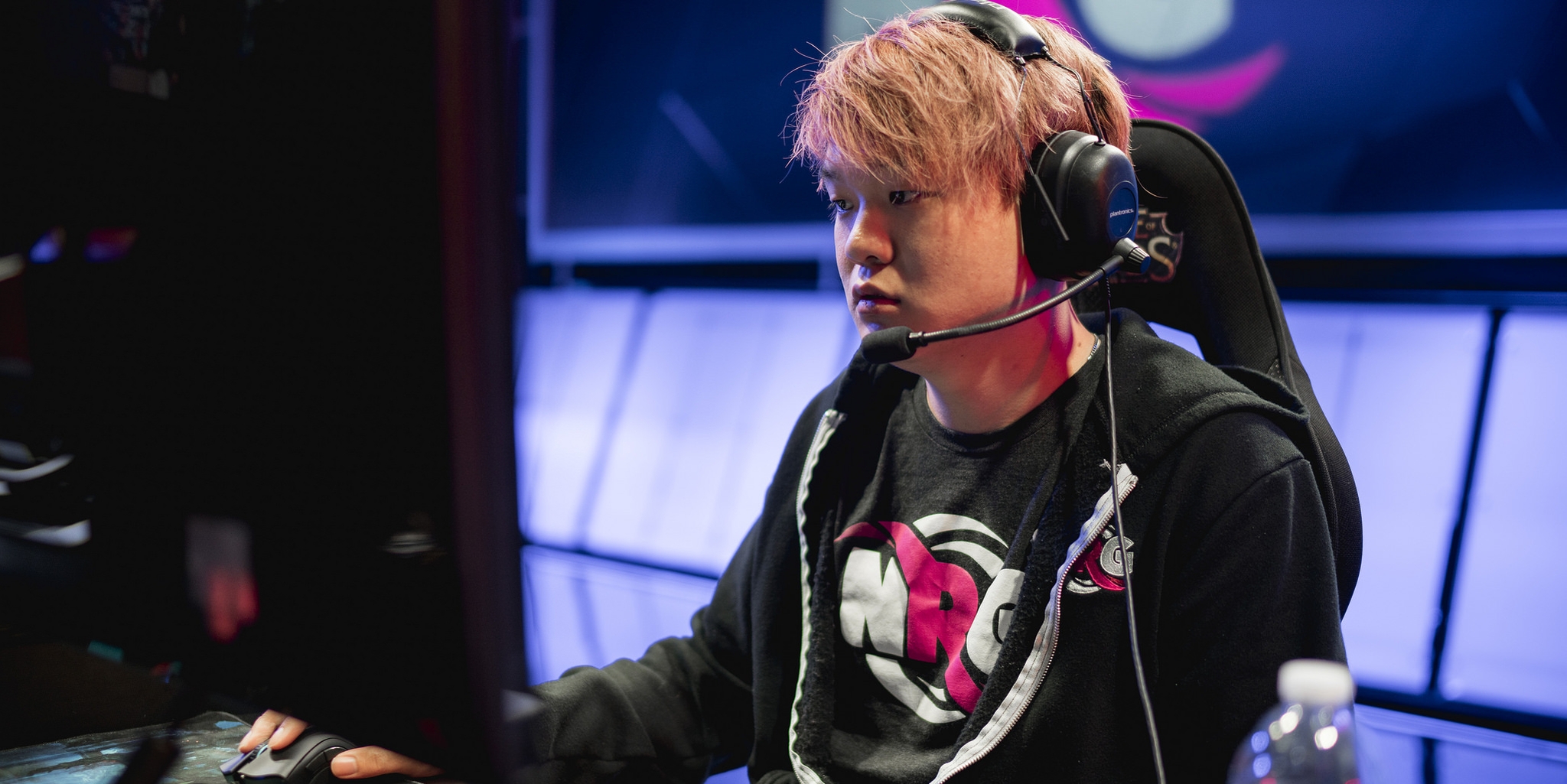 Kevin “KonKwon” Kwon, jungler for Apex Gaming, has retired from League of Legends citing concerns that he was “not good enough” to play at the highest level.

The player, who was part of Apex’s ten-man roster for their LCS and Challenger Series teams, had not played in the LCS this season.

The retirement comes as Apex Pride’s NACS season came to an end, after a 1-5-1 record saw them fail to reach the playoffs. The team will not play again until Spring 2017.

In a reply to a fan on Twitter about his retirement, KonKwon said he did not believe he was capable of continuing to play at the professional level of the game.

KonKwon joined Apex after a Split on the roster of NRG Esports, going 9-9 with the team falling at the first hurdle in the playoffs 3-0 to Team Liquid.

The player was also formerly a part of Team Coast, Final Five and Team Dragon Knights in a career spanning two years.