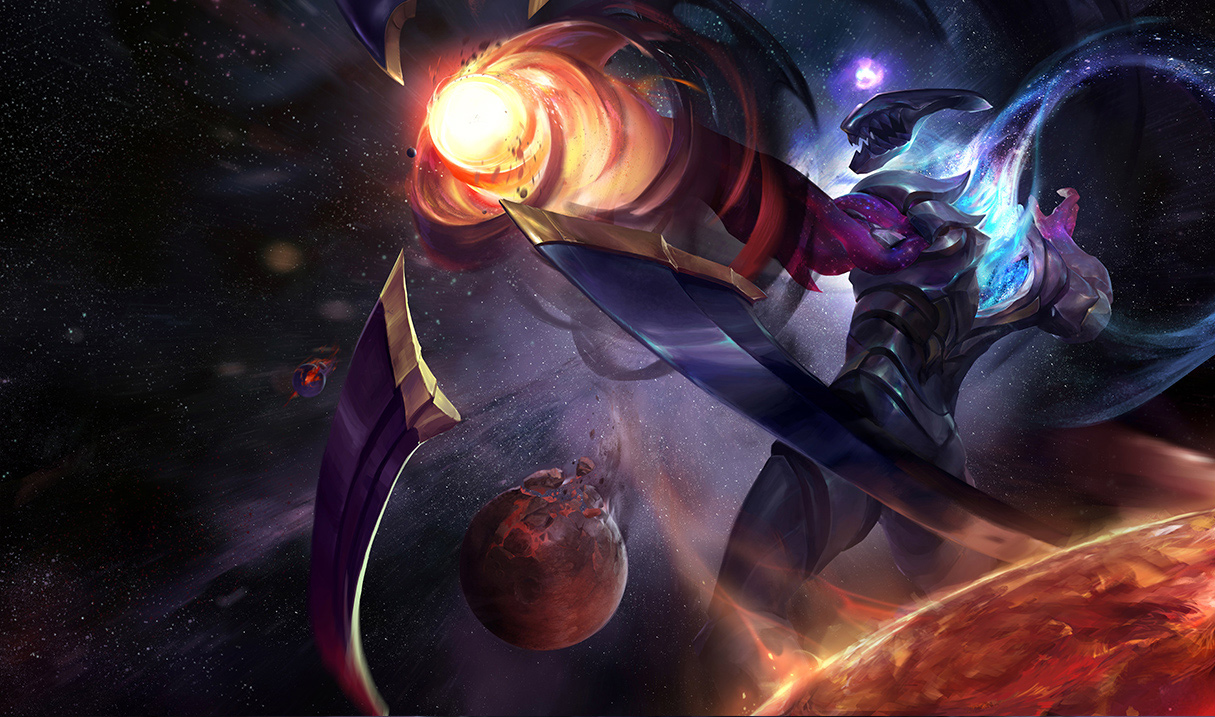 After a wave of marksman buffs in last week’s Patch 8.13 failed to bring any of the target champions—such as Jinx, Twitch, and Tristana—back into the League of Legends meta, Riot is planning more for 8.14.

This time, the balance team is aiming their sights at Varus, Caitlyn, and, once again, Tristana. These buffs range in size from significant to petty, but we don’t think even the biggest among them will have much impact on the meta.

First up is Tristana, because clearly Riot doesn’t think her buff in Patch 8.13 was enough. The buff last week raised the AD scaling on her Explosive Charge by a significant margin, but it did nothing to help her early game damage trading against high-damage non-marksman lane opponents.

This time should be at least a little better, however, even if it’s not by much. The attack speed provided by her Q, Rapid Fire, is being increased by a fair amount, but only at early levels. That’s fine, though, because that’s where she’s struggling the most. Her Explosive Charge is getting even more buffs, too, which are less impactful than the Rapid Fire buff, but hey, they’re something.

The ability’s mana cost is dropping from a scaling 70-90 depending on level to a flat 60, and its cooldown is dropping slightly at later ranks. The mana cost will help her laning phase, but the two-second cooldown buff at max rank won’t do much.

Varus’ buff is the second most important, and although it isn’t quite as nice as Tristana’s it’s still decent. The AD scaling on his Q, Piercing Arrow, is going up across the board. Its minimum AD scaling is being raised by 10 percent, and its max AD scaling by 15 percent.

The only issue Varus’ buff is the fact that it promotes building AD and emphasizing his Q for damage. In other words, it helps out his sniper build the most, while he’s almost always an AP and attack speed champion in the current meta. This means that while the buff is relatively alright, there’s a chance almost no one playing him will actually feel it.

Finally, Caitlyn’s receiving a buff for her Piltover Peacemaker, but it isn’t much. At max rank, its AD scaling will now be 190 percent, up from 170. At early ranks, there’s no change at all, and it won’t even feel like it’s dealing more damage until about the third or fourth rank, and on top of that, you’d need a few items to really tell the difference. In other words, it doesn’t really help her at all, and Caitlyn’s popularity probably won’t go up by more than a hair post-patch.

These buffs should arrive with Patch 8.14 in about two weeks.

Update July 3 7:00pm CT: These buffs were hotfixed into the live game today.