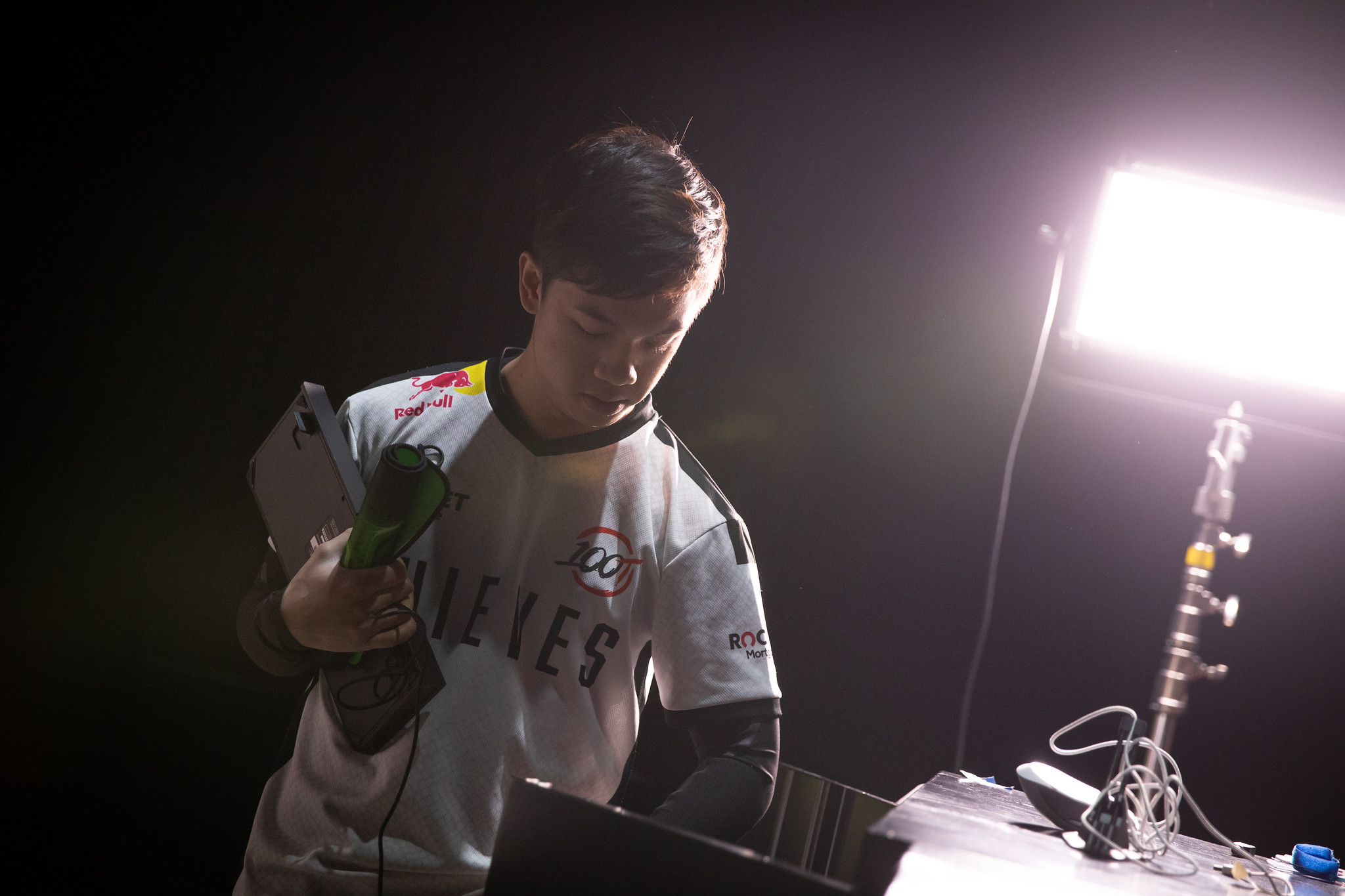 Former FlyQuest and 100 Thieves jungler Andy “AnDa” Hoang will not be on an LCS or Academy League team to begin the 2020 season, he told fans via a Twitlonger post.

The 24-year-old spent the last 17 months with 100 Thieves, a team for which he started 16 games in the LCS in the 2019 Spring Split. After the team’s disappointing 4-14 split record, 100 Thieves replaced AnDa with European jungler Maurice “Amazing” Stückenschneider. While 100T’s LCS team finished in eighth place in the Summer Split, AnDa and the Academy team won the league’s split playoffs.

“Going into 2020, I won’t be competing on a LCS/Academy team,” AnDa said. “I’m excited to take this opportunity to grind and work on the aspects of my game that I know I can improve on. I’m still extremely confident in my skills and knowing that there are people that still believe in me will keep my drive and motivation high … I will be looking to get back into pro as soon as the opportunity arises.”

AnDa joined 100 Thieves in July 2018 as the result of a trade that included jungler William “Meteos” Hartman being sent to FlyQuest. Now, as AnDa tries to figure out what comes next in his pro career, Meteos has settled back in with 100 Thieves.

Considering AnDa was a part of an Academy League championship team, it wouldn’t be surprising to see him with an Academy team sometime in 2020.