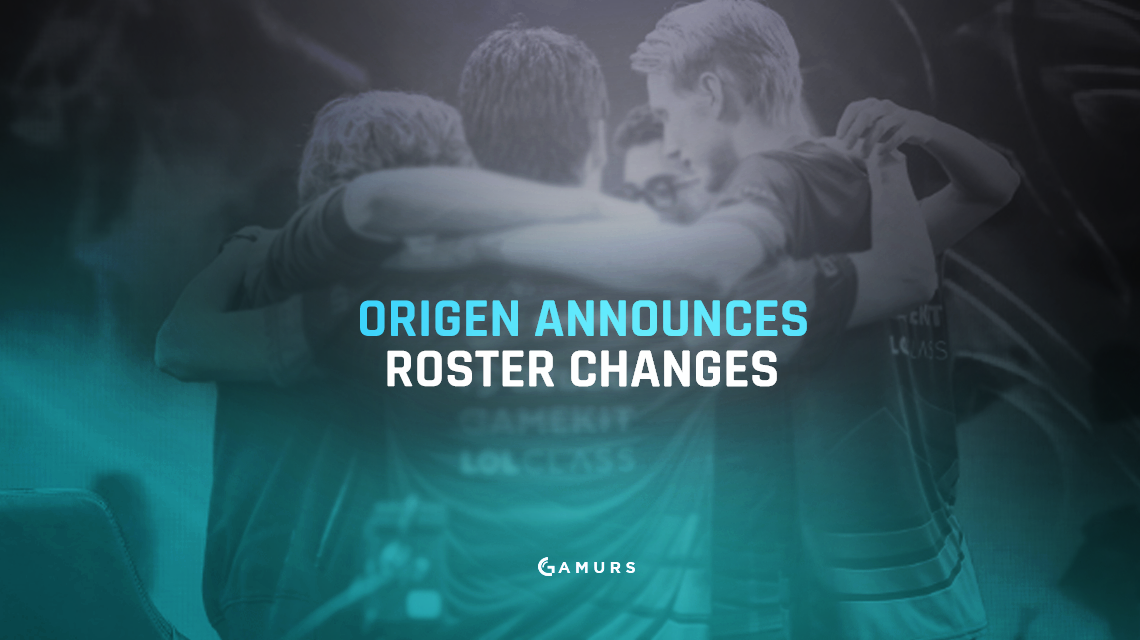 Paul “sOAZ” Boyer and  Maurice “Amazing” Stückenschneider have confirmed their intentions to leave Origen as free agents, meaning Origen is left with only Tristan “PowerOfEvil” Schrage and Augustas “Toaster” Ruplys for its line-up for the upcoming split.

Both sOAZ and Amazing were starting roster members for Origen since its creation in 2014, and were part of the team that reached the Worlds 2015 semifinals, showing Origen’s rise from the Challenger scene to the top of the world.

In a statement from Origen, it was noted that open tryouts will now be held for every role in the roster. PowerOfEvil and Toaster will be playing in these tryouts as well, so no one on the Origen lineup is safe. Going into next split, this squad could have a completely new roster, from top to bottom.

You can read the official announcement here.

Who would you like to see join Origen? Let us know by commenting below or tweeting us @GAMURScom.