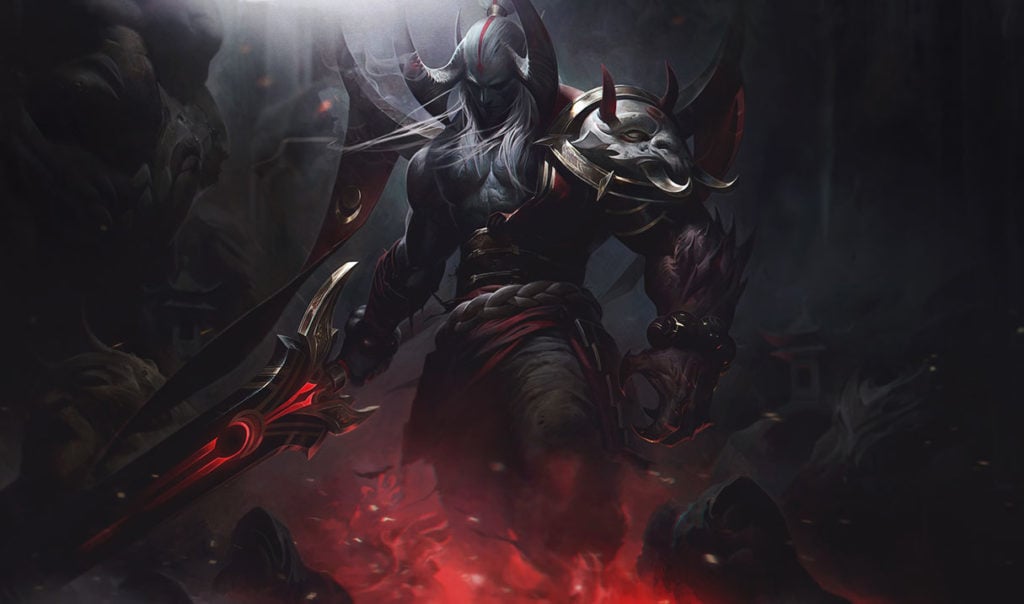 It’s that time of year again and alongside the exciting changes to League of Legends in patch 9.1, we have a fresh new batch of skins up for grabs. Skins, glorious skins.

The Blood Moon gang is expanding once again with four new skins, two for Aatrox, and one each for Pyke and Sivir. It’s not confirmed as of yet if the skins will roll out immediately with the patch, or if we’ll have to wait just a little longer for the Blood Moon event to kickoff, but either way they’re coming.

There’s a new skin for the support assassin Pyke, his first skin since his release in spring, giving him an even more gruesome look. And there’s one for Sivir—whilst it’s no Pizza Delivery Sivir, it does have a certain edgy charm to it.

And lastly Aatrox. Over the last year he’s had the ultimate makeover, with updates across the board, new abilities, and a hot new look. But it gets even better. He’s got not one, but two new skins. The first is the more traditional Blood Moon skin, sporting a blood red sword, and the other is angelic. It’s basically just a prettier version of him. He’s ripped and has raging horns, what more could you ask for?

They each cost 1,350 RP, with Prestige Blood Moon Aatrox being the exception. You’ll likely have to complete a set of Blood Moon quests to get access to the skins when the event is available. But stay tuned.

Here’s a look the new splash arts and how they look in-game. You be the judge.