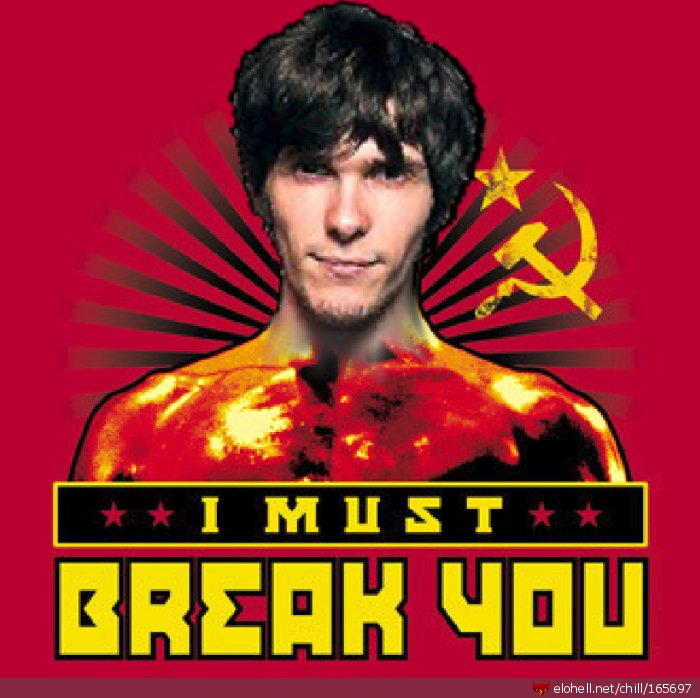 The Summer split caught Gambit off guard, with the veteran mid laner Alex Ich announcing he will leave the team for personal reasons. Alex has not only been the captain of the Russian power house since the Team Empire/M5 days, but he was a force to be reckoned with, hugely respected in the mid lane, which brought solid gameplay advantages, since in many cases the opponents that faced him played too safe, afraid from getting outplayed by his amazing mechanics and that gave room for securing dragons or just farming to the late game items.
When leaving Alex made himself very clear as to why he does it, but the key phrase was “It all started after S2WC finals”
In Season 2, Moscow 5 stormed the scene by surprise, rarely dropping games in LAN events and winning tournament after tournament. It didn’t matter if they met NA powerhouses Dignitas or TSM, or Korean teams that were asserting their dominance after the Korean server launched, the Russians were on top most of the time, with the exception of the grand rivalry with CLG EU – a team that had a solid counter to the Russians hyper aggressive counter jungling and pushing. But even CLG EU was falling, especially when it came to big tournaments. Season 2 was the reign of Moscow 5, thought to be the best team at the time, by most of the analysts and community. And then S2WC finals came.
Moscow 5 was waiting for someone getting out from the groups to meet them at the quarterfinals. The “lucky” team was Invictus Gaming, that got swept with a quick 2:0. Heavy favorites, the Russians already saw themselves on top of the world. And this is how they played against the Taipei Assassins – a relatively not famous team that no one expected much from.
The first game finished decisively for the Russians with a 23/7 kill stomp in a little more than 30 minutes game. Everyone thought it was all finished, the Russians had secured a final and just had to play a formal 2nd game. Biggest mistake when it comes to LoL tournaments, that was made by a great number of teams since then. In the 2nd game TPA surprised M5 with a quick victory. The Russians did not seem to have their confidence shaken though. But that was about to change – the 3rd game also went to TPA despite being a close one. After the game ended you could see Diamond staring blank into the screen and Alex Ich not believing what just happened – TPA was the first international team to take out M5 from a major tournament. After this, the unstoppable M5 was never the same. That night something broke, and Darien, Alex Ich, Diamondprox, Genja and GoSu Pepper, usually famous for their amazing mental strength, lost something they never managed to regain in the years to come.

If interest is shown and for my own improvement – next parts of this are “LCS” and “Family life” where I outline how those factors also affected his decision. I know it seems late for such a series, but I don’t think anyone else really put time in analyzing those reasons in written form. Any feedback is welcomed, if you think this article sucks and you say it, your opinion will be appreciated.