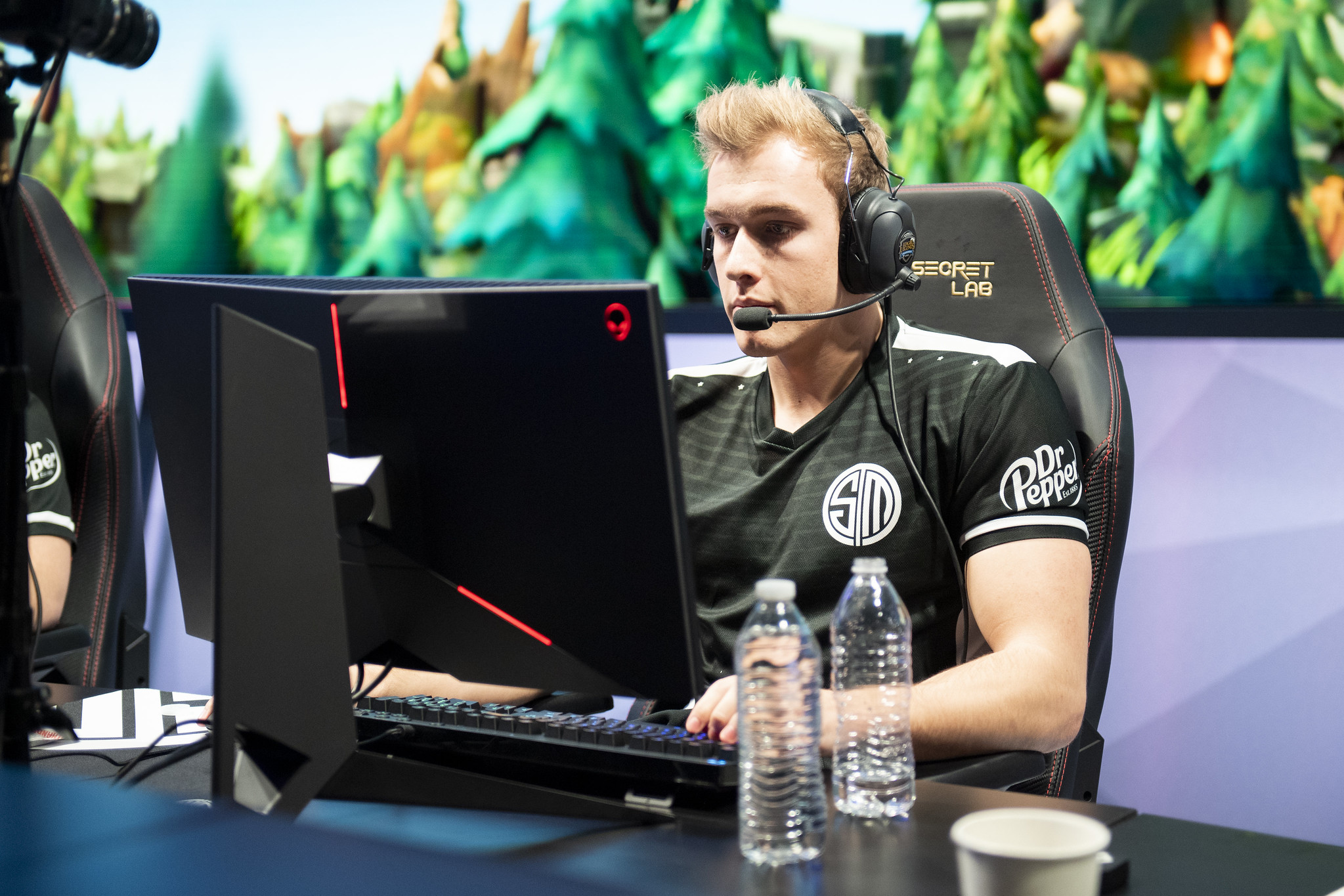 Former TSM jungler Matthew “Akaadian” Higginbotham has signed with Dignitas and will play for the team’s Academy roster heading into the 2020 League of Legends season, the organization announced today.

Akaadian joined TSM at the start of the 2019 season and helped the roster reach third in the LCS Spring Split. The team booked a ticket to St. Louis for the Spring playoffs, where they came in second to Team Liquid. Despite their improvement from the previous year, TSM opted to rotate between Akaadian and Jonathan “Grig” Armao for the starting jungler position during the Summer Split.

TSM ended the split in fourth with a 10-8 record and made it to the Summer playoffs for a shot at qualifying for Worlds. But the team shocked fans by choosing to start its Academy jungler, Mingyi “Spica” Lu—who had never played on the LCS stage prior to the playoffs—without bringing either Akaadian or Grig as a substitute.