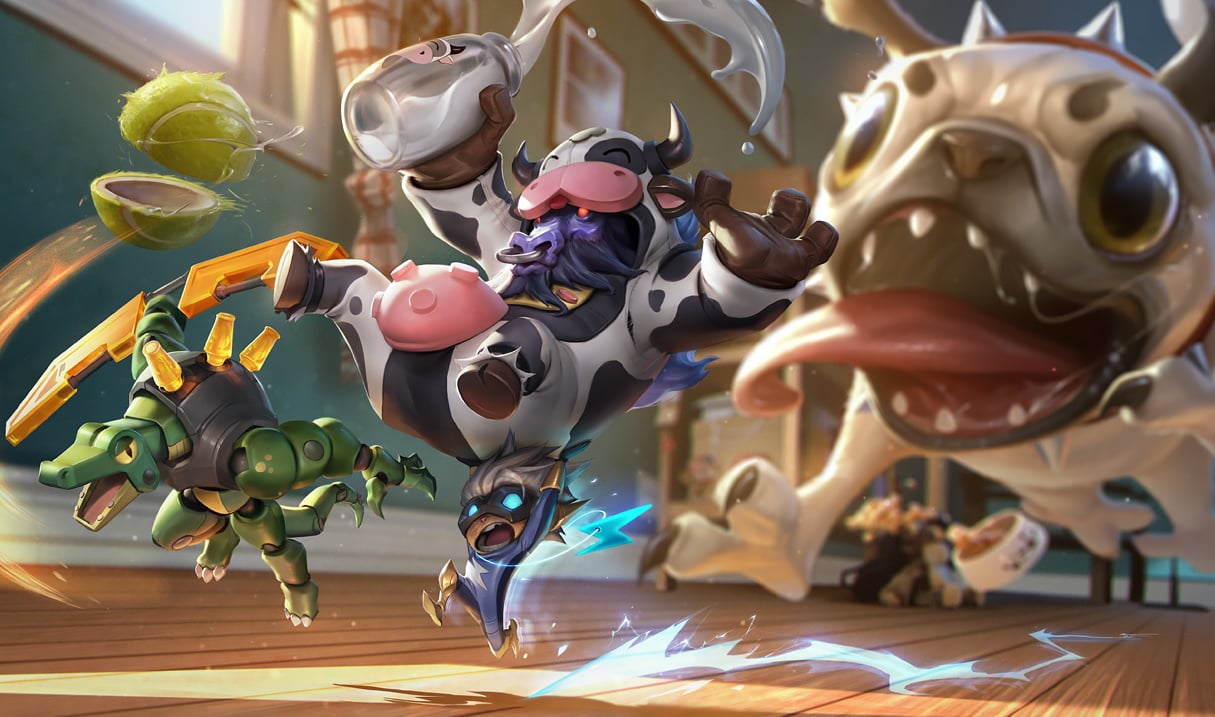 Aftershock has been running rampant throughout the 2018 preseason, and it’s time for Riot’s balance team to knock it down a few pegs. Aftershock, along with Guardian, are both being targeted with big nerfs on the PBE, and we can all safely say, “It’s about damn time.”

The fact that Aftershock has been OP for the majority of the preseason isn’t that terrible. After all, the new rune system is massive, and we all expected some hiccups. Aftershock was one of those hiccups. Luckily, it’s still a really cool idea for hard-engage vanguards, it was just a little too effective due to its nutty resistance boost and damage.

So, if the current PBE nerf goes through, it will deal significantly less damage. The resistance boost will also not scale with 30 percent of your armor now, but will instead just provide you with a blanket 100 armor and magic resist. Most games don’t last more than 30 minutes in the current meta, so that 100 armor/MR will go a long way. The damage reduction, though, is big, and will make the rune much healthier.

There’s a chance that the resistance change on the rune is incorrectly typed on the PBE, though, because it reads “100 + 0%,” rather than just 100. Adding the “+ 0%” seems unnecessary, and for that reason, we expect there may be a change in the wording soon.

Guardian’s change, on the other hand, is more of a tweak than a nerf. The shield provided by it will be significantly stronger, with basically the same base stats but higher AP and health scaling. It will have a higher cooldown, however—and will only be usable every 70 seconds, up significantly from 45.

Both changes, should they make it through testing, are expected to go live with Patch 8.2 in a couple of weeks.