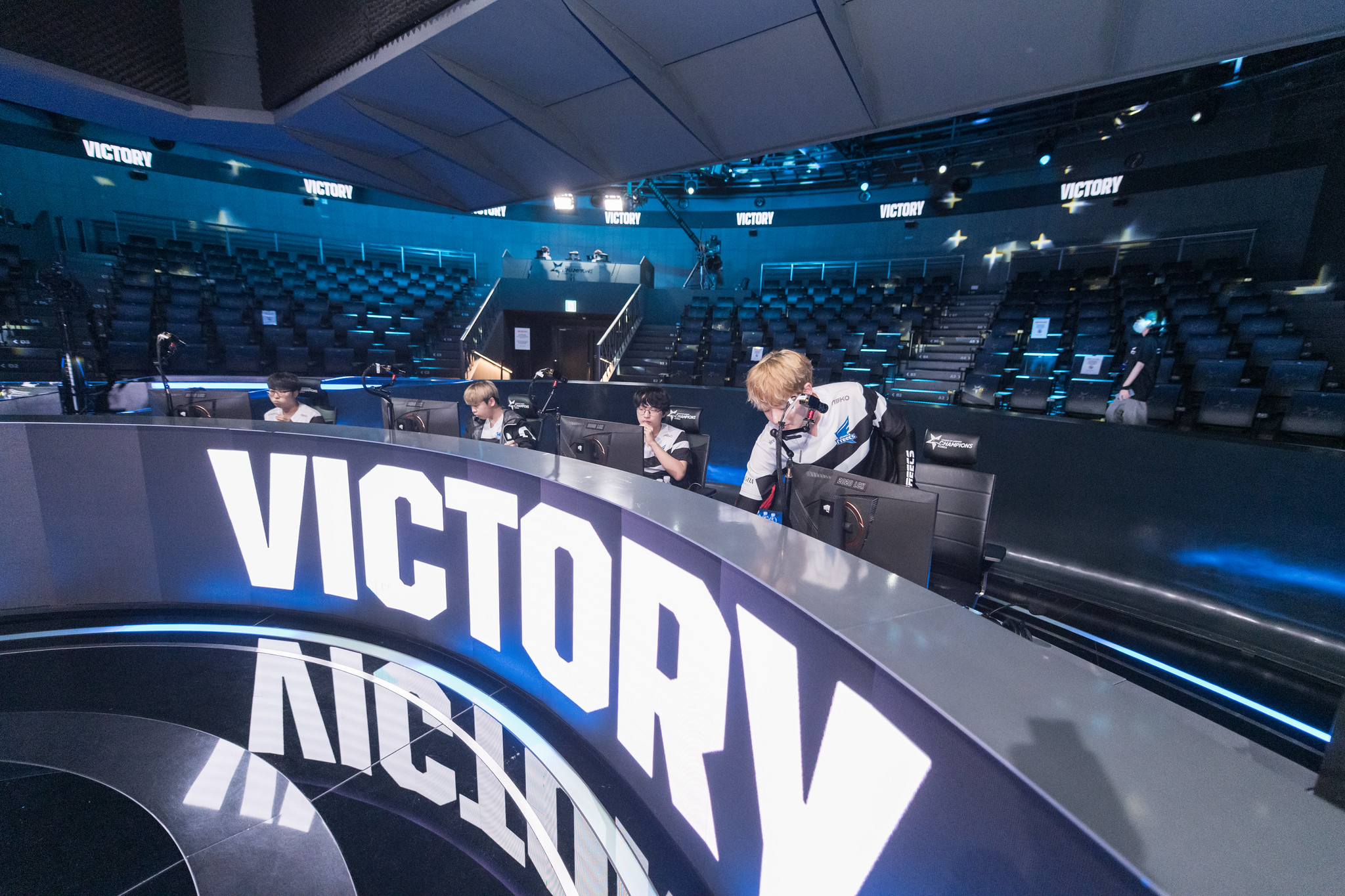 Afreeca Freecs took down Gen.G in a 2-1 series today during the seventh week of the 2021 LCK Summer Split.

The AFS roster as a whole outperformed their opponents. Gen.G brought Clid back to the starting lineup, but the decision didn’t have a decisive impact in the long run. The team looked as scattered today as they did in their recent defeat against Liiv SANDBOX.

The MVP votes went to Fly and Leo, the AFS carries. The mid laner popped off in the first match of today’s League of Legends series on Orianna, a forgotten control mid mage pack after the item rework. She was a perfect counter to Bdd’s Ryze, who couldn’t get up close and deal damage to Fly’s teammates. Fly also had a couple of powerful ultimates that decided teamfights in favor of his team.

Leo picked up his MVP after a powerful Kai’sa performance, shutting down Ruler’s signature Ezreal pick. He boasted a huge damage output in teamfights with a strong frontline and carried his team to victory.

Today’s match opened up with a statement from AFS, who took down the former leaders in the standings with ease. They secured early game leads across the map and slowly took down Gen.G with calculated moves. Fly’s Orianna was a crucial part of AFS’ victory since he kept zoning out Gen.G whenever they attempted to climb back into the match.

In the second match, AFS once again went for early plays and built a decent gold lead. Gen.G bounced back in the midgame with their superior composition and equalized the series with a strong performance from Bdd on Azir.

The last match was the closest one, with both teams showing their best picks and performance. While Gen.G looked in control in the later stages of the match, a crucial mistake of giving away the Ocean Dragon Soul cost them the series. AFS became unstoppable and hard to kill for Gen.G’s composition and took them down with ease in the next teamfights.

AFS (7-6) are in sixth place and have a two-series win lead over KT Rolster (5-8). With only a handful of matches left, their playoff spot seems most likely secured unless they go on a slump and lose the next couple of matches. They’ll be back on the Rift next week with two matches against DWG KIA and DRX. Both opponents should be winnable after showing a lot of weaknesses in their previous series.