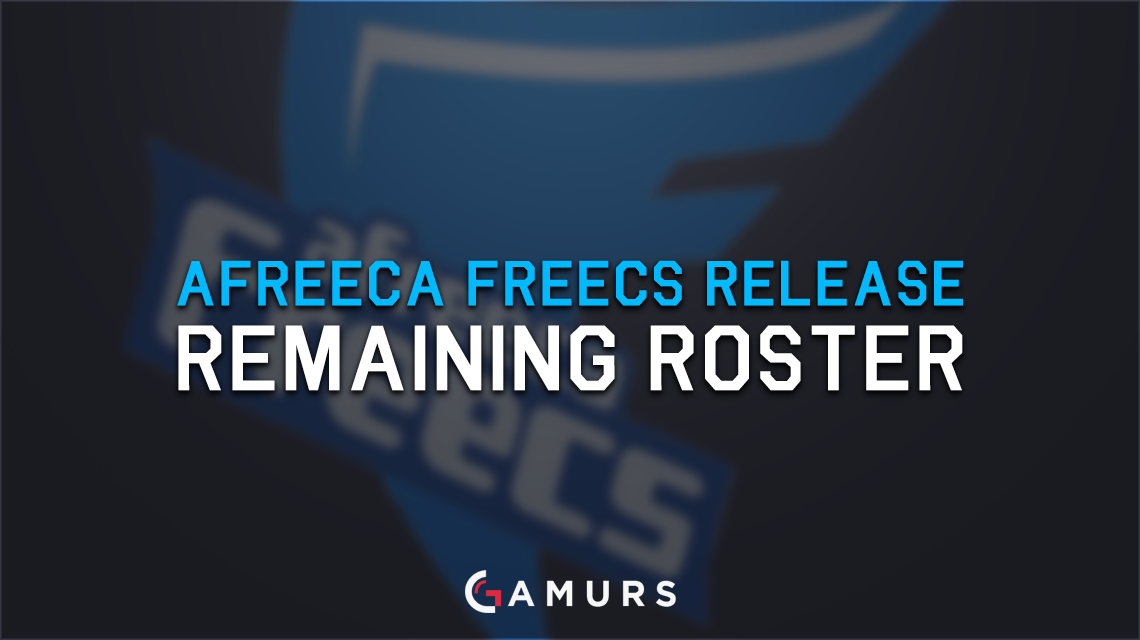 After Choi “iloveoov” Yeonsung’s appointment as the head coach of Afreeca Freecs, the organisation has announced that, in a similar fashion to the ROX Tigers of the LCK, the entire player roster has moved on, with a completely new roster set to be announced at a later date.

Heo “Lindarang” Man-heung, Yoon “SeongHwan” Seong-hwan, Son “Mickey” Young-min, Gwon “Sangyoon” Sang-yun, and No “SnowFlower” Hoi-jong are now all free agents. It will be interesting to see how the LCK begins to shape up for the upcoming split as the exodus of players continues.

Afreeca Freecs is well known for their season two run in the League of Legends World Championships, where they lost the finals against the Taipei Assassins of the LMS. It will be intriguing to see what players this organization acquires in order to try to get back to where they were in season two.