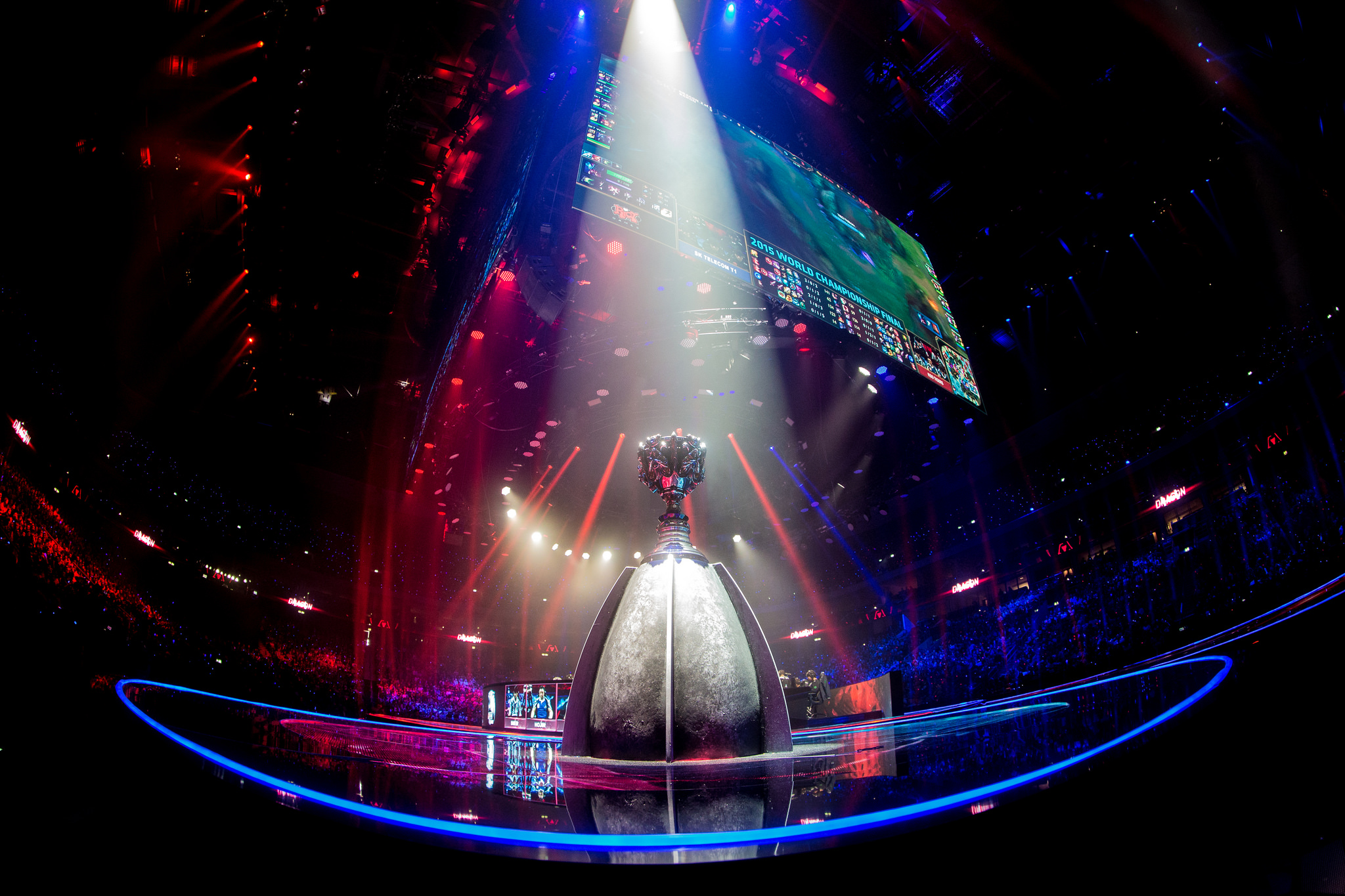 The ESL Meisterschaft is the German League of Legends National League, but figuratively, it’s a world away from Riot’s EU League Championship Series studio in Berlin, Germany.

Only the winner of the Miesterschaft advances to the EU Challenger Series qualifier, where they will face 11 other teams for just 2 spots in the CS. From there, it’s another long process to qualify for the LCS. That’s why it raised many eyebrows when Aequilibritas eSports, a Meisterscharft team, announced today that they were sending their League team to bootcamp…in Korea.

Bootcamping in Korea, the mecca of esports, is an established practice among the top LoL teams. Almost every Worlds contestant last year paid homage to the region by bootcamping before the group stage. But again, AeQ is far from a World Championship-caliber team. Pundits immediately jumped on Twitter to debate the move.

Even their top laner seemed confused (or is trolling):

To sort through the noise, we talked to AeQ head coach Alexandre Weber to get his opinion on the team’s trip and what they hope to get out of it.

How did you make the decision to bootcamp in Korea?

Weber: We got proposed the possibility to bootcamp there some time this year and our manager decided to take it. If you work in esports, you want to experience and learn from the Koreans.

Do you have contacts in Korea? What about an itinerary or scrim schedule?

We have nothing planned so far, we just know for now that we have the possibility to go there. So the idea was it’s a two week team building trip, if we get good scrims even better, but we all agreed its worth to live as a team together for two weeks and experience Korean culture and just spam soloq. It can build a good foundation for the org and the players if we are able to learn anything from the Korean infrastructure and the players should improve a lot by playing soloq there.

What are your goals for the camp? How will you know at the end if you’ve been successful?

I think it would be a successful bootcamp if we can achieve the next steps from there, like getting into the Challenger Series or to just create a foundation for the players’ careers. I don’t think this bootcamp cannot be successful, since we got the opportunity we will just seize it to its fullest and take the most we can.

Are you doing anything to prepare the players and staff for the environment or just to have a successful camp?

There will be preparation, but this will be something to prepare when we know more details ourselves, when we are going, and so on. Right now we are all just focused on winning ESL Meisterschaft and getting into Challenger Series. But there will be a preparation so the players are psychologically prepared for the stress, jet lag, and all the training.

There’s been quite a conversation on this on Twitter. Anything you’d like to say to the pundits and fans?

AeQ has thought it out, there are reasons for the bootcamp and since AeQ is going for a long-term investment they considered their options and decided the Korean bootcamp would benefit everyone involved. Thanks for all the support from fans and also for the financial consulting we got on Twitter [laughs]. But I’m pretty sure this will be really a cool experience and everyone will learn a lot.

Korean bootcamps can be a big risk. Cost aside, the soloq environment can be stressful, and playing against high-elo Korean opponents can be demoralizing. But if the staff and players are prepared, it could also be a great learning experience, even if it’s just learning how far they have yet to go.

Update 5pm CT, April 19: Weber informed us after his interview that the organization does have plans for the trip but is unable to share them at this time.