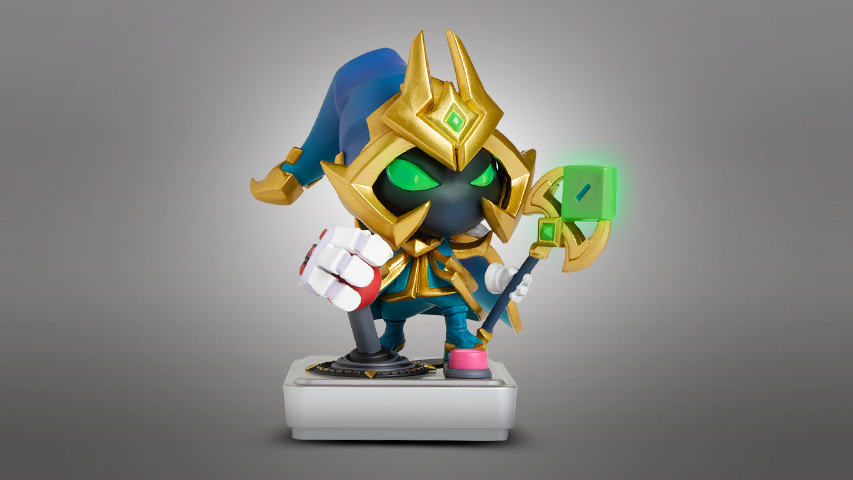 New Arcade-themed League of Legends items have hit Riot’s merch store, and most of them won’t be around for long.

To celebrate the release of the new Arcade-themed skins for Brand, Ziggs, and Malzahar, and the Arcade-themed event and map, Riot Games has created a brand new figurine for Final Boss Veigar that players can get their hands on.

The figure will cost $30 and will only be available for a short time. Riot claims that only a small portion of figures were made, in order to make it feel like a true collectable. Most “Limited Edition” figures, such as Championship Riven and Gentlemen Gnar, were available well after their initial release—something that Riot seems keen on fixing.

As well as the figure, Riot is also releasing a new hoodie with a retro arcade finish for $45, a bunch of limited edition collectable pin badges for $18, and a few mouse pads—including one with the Arcade Ahri splash art—for $18.

The pin badges, like the Veigar figure, is limited stock and is expected to sell out soon, so if you have been waiting to blow through some money, now’s the time.