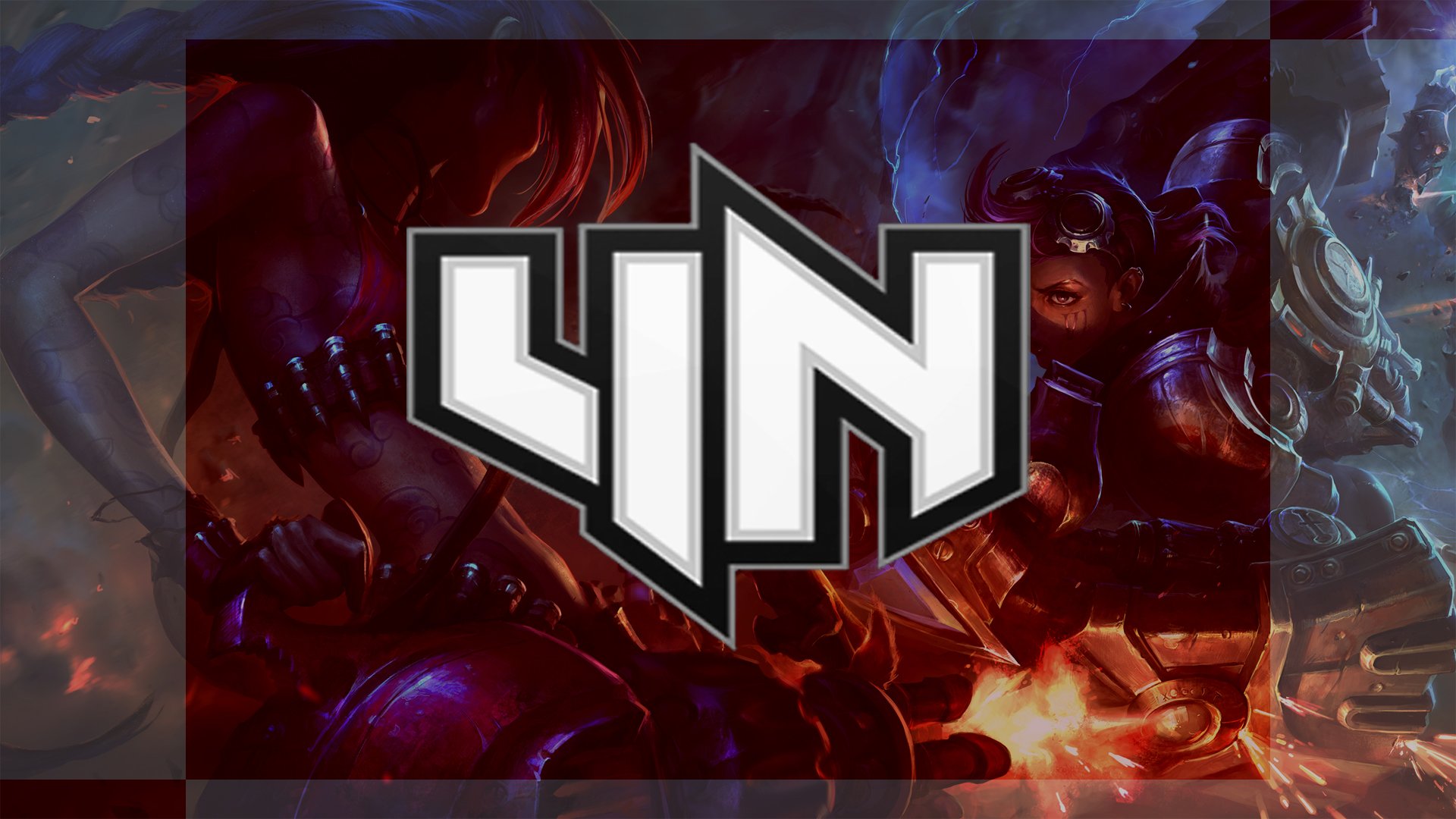 Sources close to “Team4Not”, an Oceanic Challenger Series team, have raised concerns over abuse, claiming that players did not receive the benefits of their contracts and are now being threatened by upper management if they want to receive any of their potential prize winnings. The source hopes to sort things out before it goes too far.

The five contracted starting players, Yohan “Apple” Kim, Josh “Fesh” Necovski, Michael “Wilaris” Matthai, Dean “Virne” McLeod, and Lau “Mathew” Kwan Ho, were apparently guaranteed three stipulations: 100% of prize pool, peripherals from the sponsoring organizations (specifically Plantronics Gaming), and finally, a TeamSpeak server to help coordinate. Apparently, none of these conditions were met. No peripherals were received and even something as simple as the TeamSpeak server was allegedly down for the entire split. Things have now escalated as money is involved. This Thursday, 4Not is set to play in the 3rd and 4th place OCS decider match. Depending on how well they play, the team will either walk away with $1950 or $1500. Despite being promised 100% of their winnings, the source also claims that players are being told that they must stick with the organization for the next split in order for them to receive their earnings from this split, quite different from what was arranged previously. The team’s head coach, Samuel “MrBaneBlade” Harkins, has reached out to ESL in an attempt to resolve the issue. ESL has specifically claimed that they have no business interfering with the operations of teams, as they do not have explicit agreements with them. This is troubling as it implies that they have nothing to do with the situation, despite the OCS rules specifically mentioning ESL Australia as one of the league’s operators. It also appears that Harkins attempted to take matters into his own hands and seize control of the OCS spot. This, however, failed as only the current owner has the power to pass it on to someone else. When contacted on the issue, Team4Not’s CEO has a very different story to tell. Caleb Scott, known as “pulseey” claims that it is instead Harkins that has been abusing the players and attempting to undermine their success. Citing several incidents, Scott believes that the only one abusing his players was Harkins and that he effectively tried to steal the team away from him. Scott painted a very different picture of Harkins character based on what he claims transpired. One of his messages stated:

“Once I became aware of what was going on inside the team, I contacted ESL asap to get Bane removed from anything to do with TEAM4NOT / Ownership / pretty much everything. Some of our players don’t feel safe or trust Bane…”

Situations like this where a group of young and hopeful players are taken advantage of, whether it be by the coach or the organization, are unfortunately all too common in esports. No matter which side is telling the truth, it is clear that in some way these players were put into a bad situation. It may not seem significant to fans, but for most players that this happens to, they are effectively having their hearts broken and dreams crushed. Hopefully, all can be resolved before the next OCS split begins. If you can provide any more information on the situation, feel free to contact us here at eSports Guru. Patrick Cowley can be contacted through email at [email protected] or on twitter, @PtrckCowley.