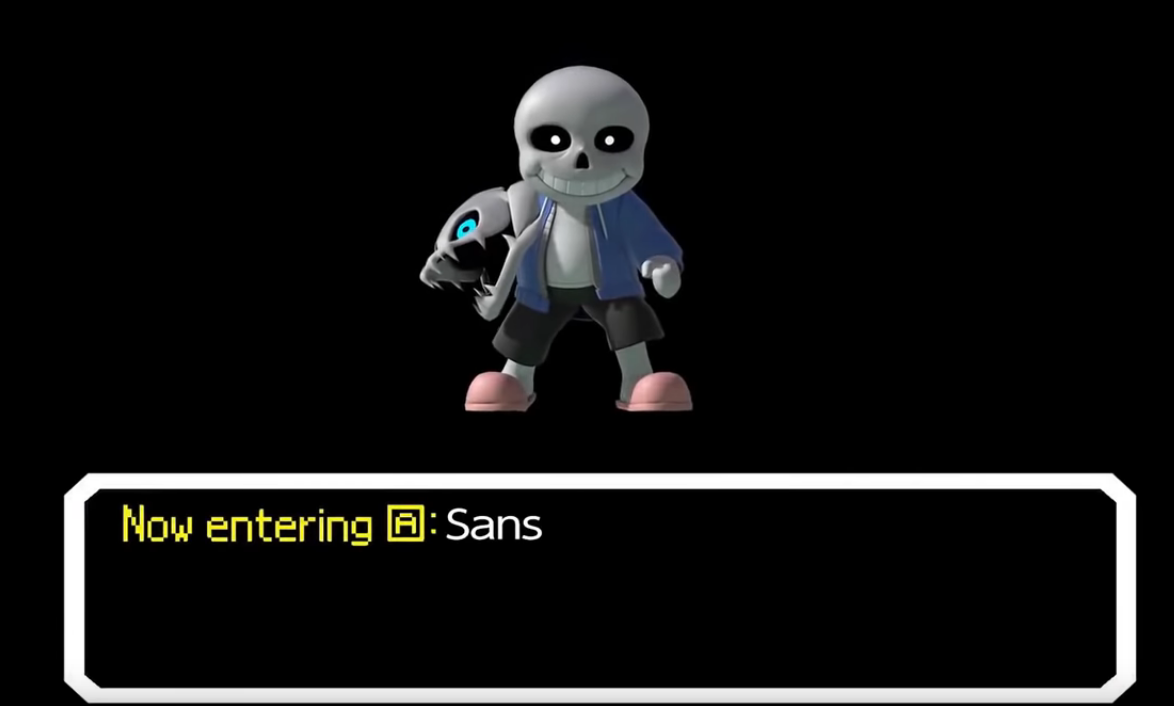 Have you ever been driving your car around town while listening to music and just get the overwhelming urge to slap your hands on the steering wheel to the beat of the song?

“Megalovania” is the most recognizable song from the hit indie game Undertale, with countless memes and videos surrounding the catchy tune. It became so popular that the song was featured in Super Smash Bros. Ultimate when Sans was added to the game as a Mii Fighter costume.

The song has been covered in acapella and various other musical styles outside of the classical chiptune sound it was originally made with, but we don’t think anyone saw a cover coming from the League client. But it’s happened. One person took it upon themselves to set up a Target Dummy and start punching to the beat using Sett’s physical moveset.

You probably can’t call the video “Megalovania, but it’s played by Sett” a true cover since it uses the original version of the song in the background as the sound of punches connecting with the dummy drowns out the original drumlines. But it did take Naerlyn 36 attempts to record the full song without using cuts.

“If you were wondering how this video was made, I played it over ‘Megalovania’ at half-speed, then went on the replay, and recorded the gameplay on 2x while the song was playing on normal speed,” Naerlyn said. “Sett’s super fun to make videos with. Really hard at the same time, though.”

Just like with any musical instrument, you must master the timing to hit specific beats and notes, which also applies to League champions.

“His right punch (every second attack) comes very fast after the left, meaning that it’s easy to fail to cancel it,” Naerlyn said. “On top of that, any attack that you miss or that you fail to cancel will have repercussions afterwards, since you’ll reverse your left-right cycle, that you have to always keep track of. That being said, it’s super satisfying to pull off.”

This isn’t Naerlyn’s first time doing something like this. Their entire YouTube channel is full of these “music videos” where they pick a song, pick a champion, and then make a cover using the two without editing the final product. It’s all done in one take like a live performance, so the timing of every hit is very precise.

There’s actually a version of the video that went up as unlisted where the original music is removed and the only thing you can hear is the game audio, which better represents just how crazy this video is.

You can watch more of Naerlyn’s League music videos on their channel or in this curated playlist that has almost all of them included in it.