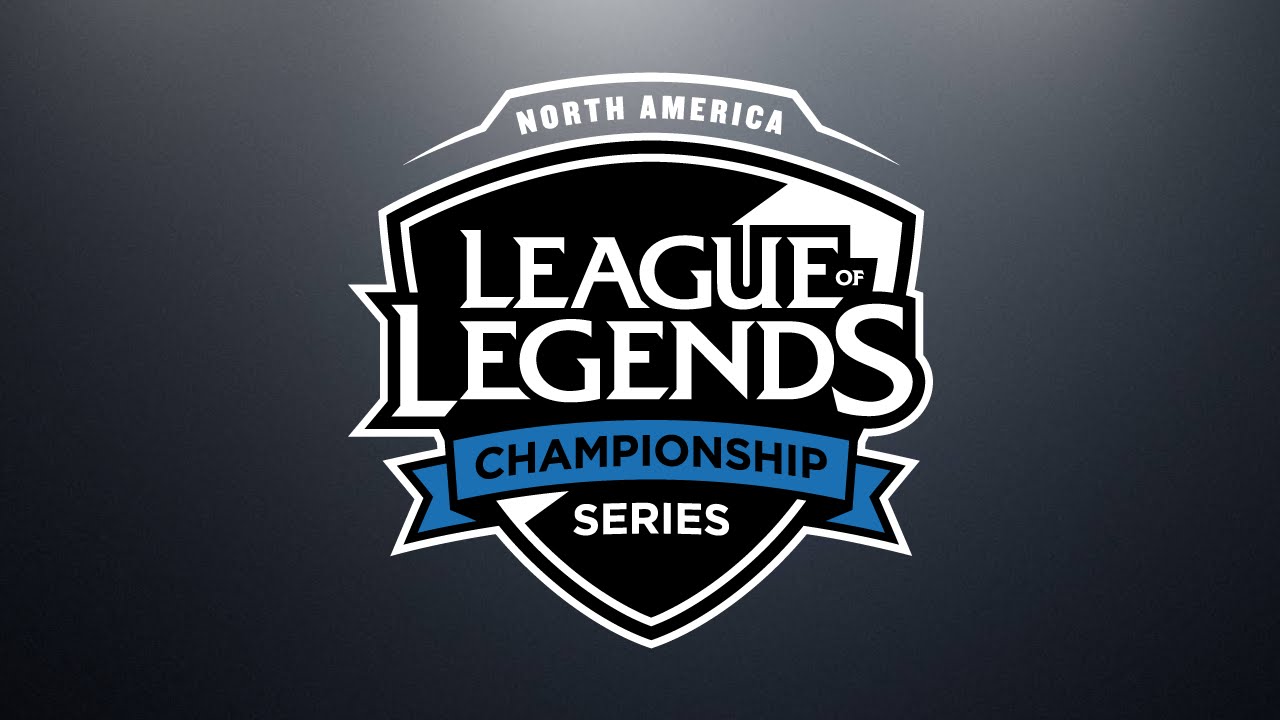 The NA LCS Summer Split starts in a matter of weeks (May 30th) and with a spot at Worlds and those all important Circuit points up for grabs, it is clear that this is the split that really counts. Some new teams and faces have arrived on the scene and all will be gunning for the chance to compete at Worlds.

TSM had a dominant Spring Split ending with an impressive 13-5 record and winning the Finals against Cloud 9 in a crushing 3-1. In the middle of the season TSM also took IEM Katowice which had many of the top teams from around the world attending. Due to such dominance, there was a lot of hype surrounding TSM before the Mid-Season Invitational (an event in which the No. 1 team from all regions would be in attendance) and many believed TSM would emerge having taken games off the best Korea and China teams. However, TSM crashed and burned at MSI, losing to all non-Wildcard teams and not even making the playoffs. We must wonder what effect this will have on TSM and whether they will rise better than ever or if the team will ever shake of the mental effects of such a defeat.

TSM should be a definite contender for winning but it all depends on their ability to bounce back from MSI and if other teams now know how to counter TSM after their exposure at MSI.

In the Spring Split, Cloud 9 had one of their ‘worst ever’ performances in the LCS taking 2nd seed and a 2nd place finish to TSM. Cloud 9 did have a rather poor start to the season with the team not performing well together and struggling against teams they should not. Much of this appeared to stem from Hai in the mid lane struggling often against his opponents and the usually dominant Balls also having a tough time. However, C9 picked up the pace again towards the end of the season and secured second place. Sadly, Hai announced his departure soon after the end of the Spring Split due his wrist injuries and his awareness of his own drop in quality of play. Soon after, Cloud 9 announced their new mid laner Nicholaj ‘incarnati0n’ Jensen, a player extremely high ranked on the EUW server. A lot will be relying on his shoulders to make sure C9 continues to be a top team and secures a spot at Worlds again.

C9 will definitely be aiming for the win and probably achieve at least a top 3 finish but it all relies on incarnati0n’s synergy with the team and if C9 can manage without Hai’s world class shot-calling.

Team Liquid began the season with a substitute Yuri ‘KEITHMCBRIEF’ Jew and in week 1 ended up being the only team with a 2-0 record. This was without their new star player, Piglet, a Season 3 World Champion and widely regarded as one of the best ADCs in the world. However, once Piglet joined TL they found their results dropping rather than improving and it appeared Piglet was not synergising well with the team which resulted in TL swapping between KEITH and Piglet. However, with KEITH, TL took games off TSM and others yet with Piglet only found themselves winning off the worst teams (Team Coast etc.). Yet, at the end of the split, they made the decision to keep Piglet on the team and it appears it was the correct decision as TL managed to scrape into the play-offs and then destroy CLG 3-0 in the quarter-finals, with Piglet stepping up huge and even carrying the team. In the semis, they lost in an unfortunate reverse sweep to C9 but managed to take 3rd from TiP, successfully breaking the ‘Forever 4th’ curse.

TL have stated on many occasions that their goal is Worlds and if they play like they did in the play-offs this is definitely possible. A top 3 finish depending on the team’s temperament.

Another of the more inconsistent teams, TiP had a star roster with Impact, another Season 3 World Champion, and XiaoWeiXiao, the 2014 Summer Split MVP, yet the team failed to kick it off with a disappointing 4-6 record going in to week 6. However, on Day 2 of Week 6, TiP took down TSM in a convincing fashion and ended up going on a 5 game winning streak which led to them taking the 4th seed at the end of the regular season. They beat GV in a convincing 3-1 series and but lost to TSM in an equally convincing 3-1. They then went on to lose 3-2 to TL in the 3rd place match taking 4th place.

Another team which will definitely be aiming for Worlds and so a top 3 finish. However, a lot is dependent on whether XiaoWeiXiao can show up and whether Rush can get a good grasp of the Cinderhulk meta.

CLG had an extremely strong start to the split, tying for first place with TSM for a long time and their initial match against TSM – which they barely lost – was extremely hyped. However, as in the past with CLG, they began to drop off towards the end of the season and lost their tie-breaker match with C9 to drop to 3rd. In the playoffs, they were still considered the favourites against a shaky TL roster but proceeded to be defeated in an easy 3-0.

CLG could be a top 3 team if they pulled their act together. However, with their mindset and lack of clutch ability, a 5th-7th result seems likely.

Gravity had a fairly average split, losing games they were expected to lose and winning those they were expected to win. No player played bad, but no player was particularly stand out either. However, TSM’s first game fresh back from IEM Katowice was against GV and Keane pulled out the Urgot mid against Bjergsen and GV went on to take the game in convincing fashion and also introduced Urgot to the NA LCS scene. In the playoffs, GV managed to take a game from TiP but seemed to be simply outclassed in the end.

GV are most likely to end up around the 5th-7th bracket, leaning more towards the 7th end if other teams pull together better.

Team 8 began the season taking a game off TSM in week 1 which was a fantastic start for them. They then proceeded to have an average time for the next few weeks, relying solely on the fairly one-dimensional strategy of CaliTrlolz going in on a carry top laner and everybody following after. However, later on in the season other members of the team started to shine, especially Porpoise and Slooshi, leading to them taking a game of C9 in Week 8. They finished the season 9-9 and ended up having to play a tie-breaker against TL to decide who would make it to playoffs which they narrowly lost.

T8 are also probably in the 5th-7th bracket but with a fairly strong line-up they are also possible playoff contenders.

Enemy finished the Challenger season as the top team with a 9-1 record, dropping only one game to Team Fusion. In the playoffs, they defeated Final Five and then TDK and successfully qualified for the Summer Split.

Little is known about how NME will perform against LCS teams but anywhere from 6th-9th would be fair.

Team Dignitas had a lot of roster issues with their jungler, with Crumbzz leaving the team, CloudNguyen joining and not working out and then finally settling on Azingy. DIG finished the season on a 6-12 record taking 9th place which mean they had to play a BO5 with Team Fusion to decide who would play in the Summer Split. DIG won 3-2 and secured their place in the Summer Split.

A good finish for DIG would be to make 7th place but a lower spot is more likely.

TDK had a fairly good run in the NA Challenger Series going 7-3 only losing both games to NME (the strongest CS team) and 1 game to Team Fusion. They did not look incredibly strong in the promotion games but managed to take down Winterfox with the help of the Russian Ma- I mean Alex Ich.

A bottom 3 finish is most likely for this roster but it depends on who they pick up for the Mid Lane.

Summary of the Placings