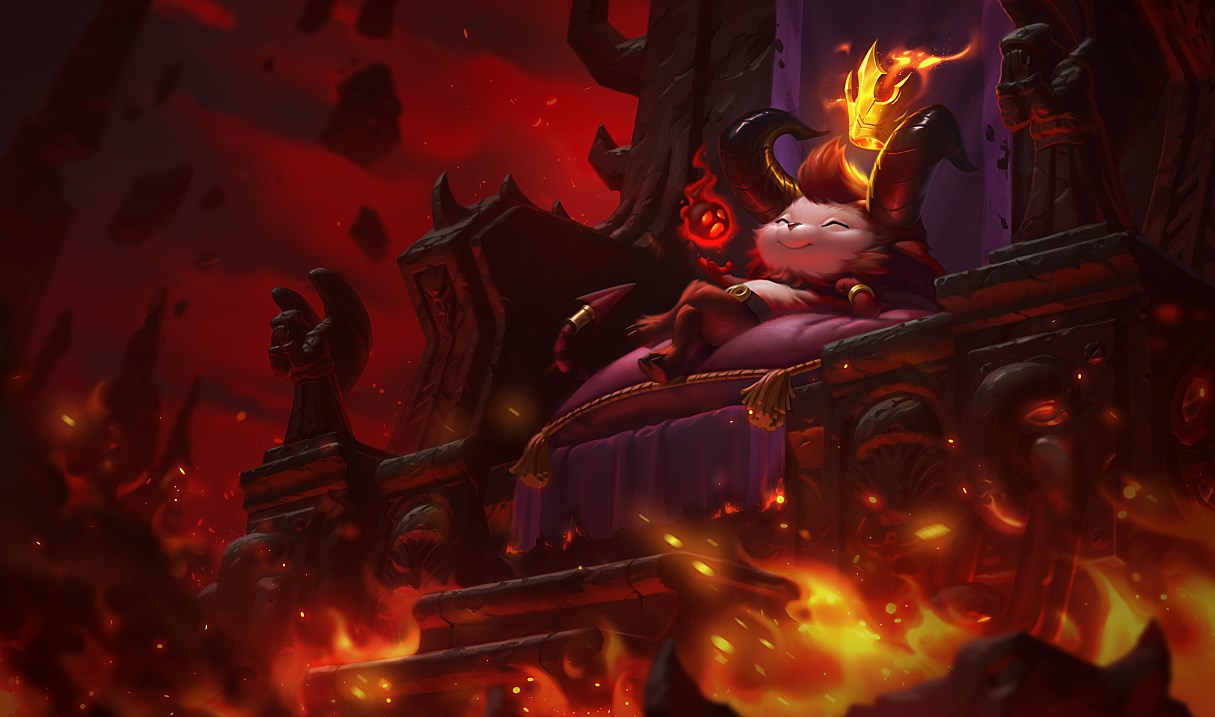 Five League of Legends champions are receiving some much-needed love in Patch 8.24.

Anivia, Dr. Mundo, Gragas, Renekton, and Teemo are all getting better visual and audio effects in an effort to improve games for all players. Originally, some of the champions’ abilities were hard to see during hectic teamfights, so hopefully these issues should not persist anymore.

Changes coming to these champions in this patch include the following.

Anivia is getting updates to her attacks and abilities, with new audio sounds and visuals added in to make her moves look more stunning.

Her abilities and ultimate are a lot clearer with this update and bring her into the current League quality standards that are seen on other champions. For example, her E now looks more like a missile to distinct it from Anivia’s basic attacks.

Dr. Mundo is also joining the attacks and abilities update bandwagon with new effects and audio sounds. His axe throws and basic attacks are more noticeable now, for example, so you’ll be able to see that skill shot hurtling towards your face a lot more clearly.

His area-of-effect abilities will also show you where they are damaging now, so enemies can see when they are visually set on fire while damaged. His ultimate also has an additional effect so you can tell when he popped it.

Gragas already received some new SFX updates a few patches ago but Riot felt he still needed a bit more love. The area-of-effect for his abilities is more noticeable now and Gragas glows when using his W to indicate that he is currently getting a damage reduction effect.

Renekton is getting some visual changes in Patch 8.24 with audio changes coming in a later patch.

The area effect of his Q is clearer now, while his ultimate gets some stunning new VFX and range indicators across his entire skin line. There are also improvements to his E and passive so that you can see when his attacks are empowered.

Teemo is the last of the five champions getting some updates.

Riot has added distinct animations to Teemo’s Q missile to make it different from his basic attack. He also now has a run trail behind him when using his W. Ultimate explosions will also show an area-of-effect, instead of just exploding.