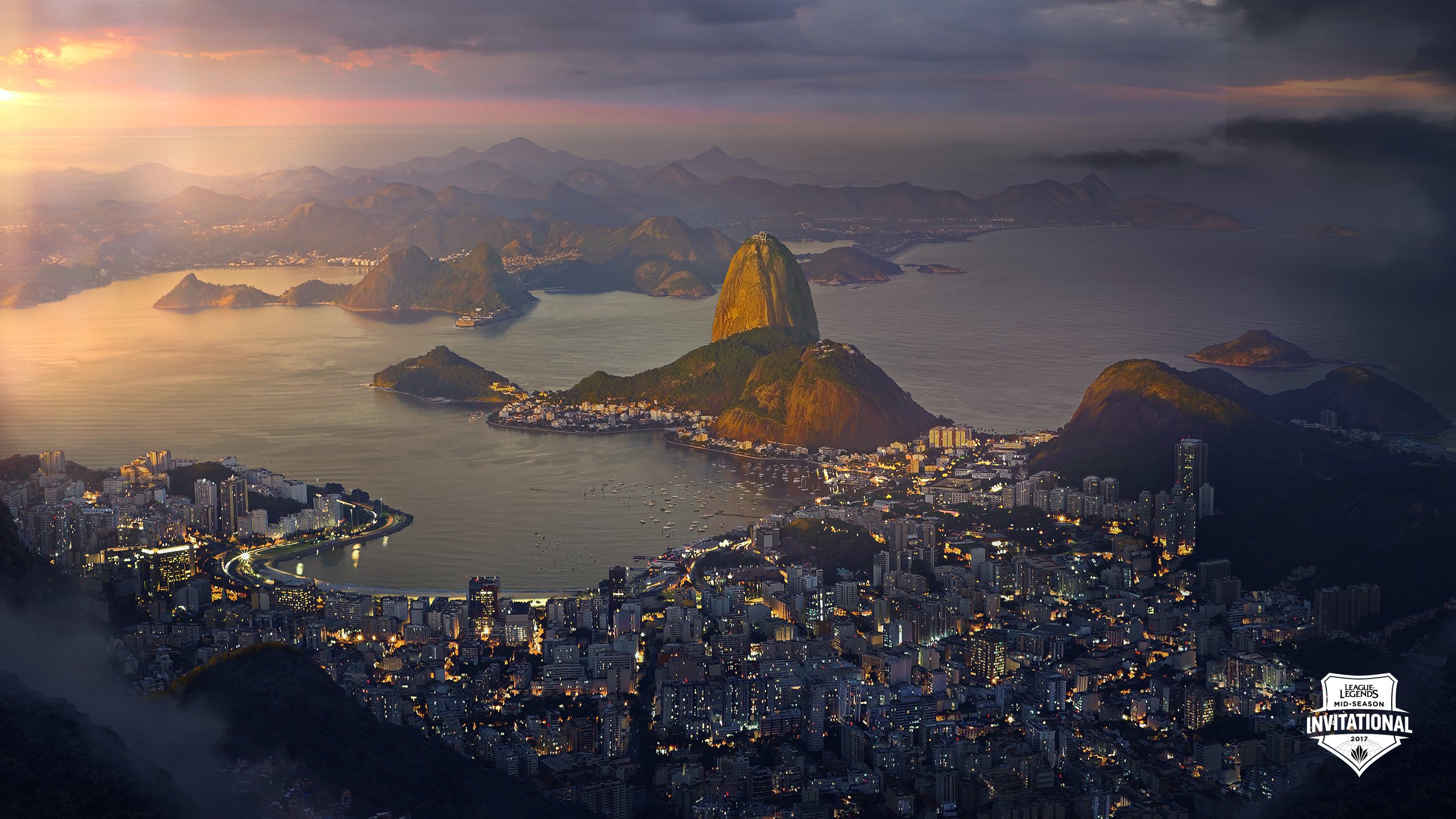 The Mid-Season Invitational will be held in Brazil this year and fans wasted no time getting their tickets, as the event completely sold out in less than an hour.

Tickets went on sale a few hours ago and fans scurried to purchase tickets to what will now be a sold out venue. Fans who were unable to get their own tickets in that brief time, however, shouldn’t be too disheartened, as they will be able to catch all of the action live on Twitch.

The tournament is set to take place from April 28 to May 6 with a new format.

Unlike previous years, Riot has decided to include every region (including wildcard regions) in this year’s MSI. The following regions competing at MSI will be: