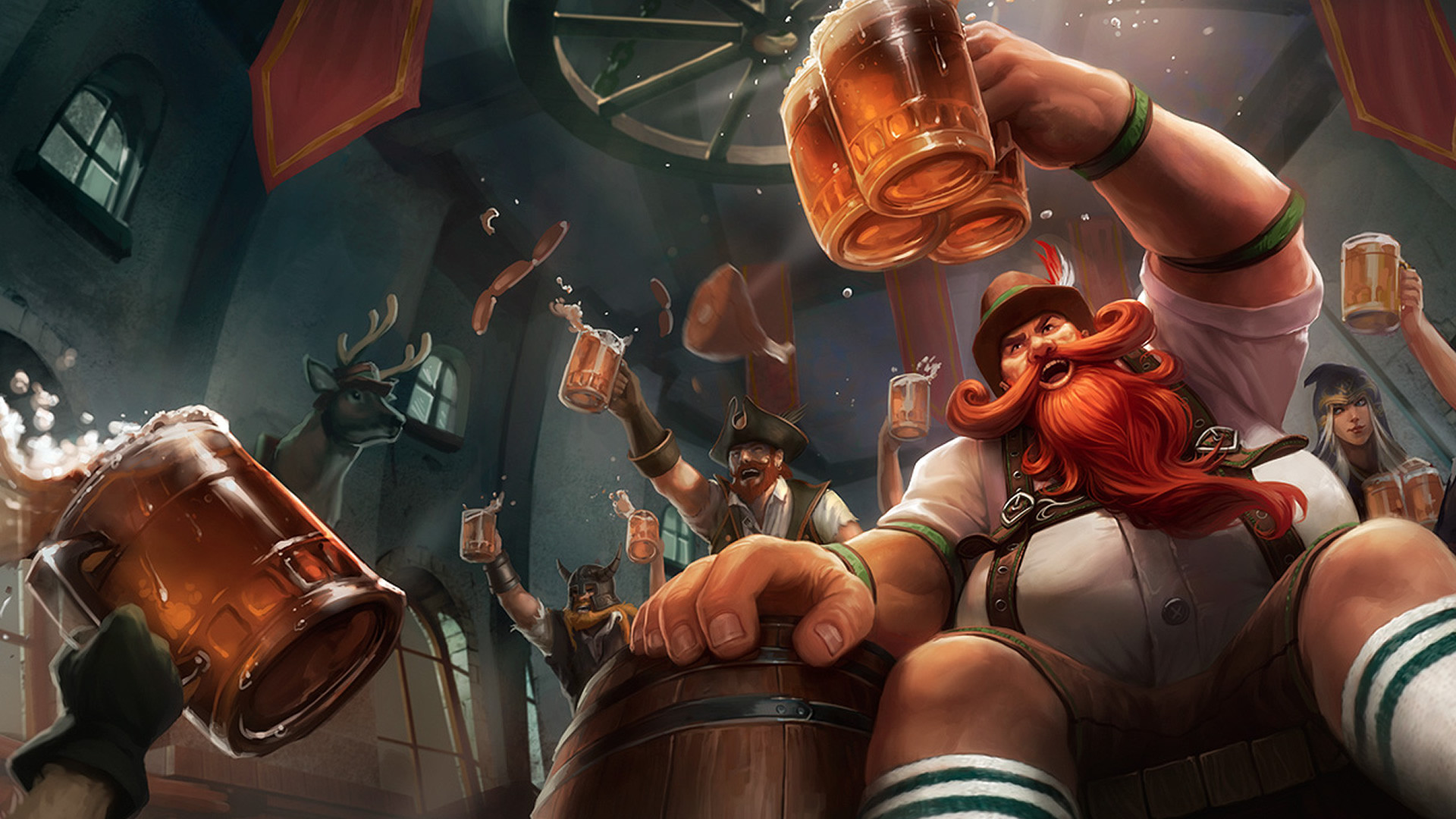 League of Legends’ masteries are being changed again, but this time Riot is targeting the entire system for a makeover.

Masteries have undergone many changes since their introduction to League. In fact, in patch 6.22 in November, there were a few significant changes that ended up heavily affecting the meta. The most notable was the addition of Courage of the Colossus (CoC), a mastery that grants a large shield to wielders that hit enemy champions with crowd control. This mastery was so strong that tanks began to dominate the game as this mastery alone made it much more difficult to kill them. They could now build some damage instead of all tank items due to just how tanky the CoC shield made them.

Because of this, Riot nerfed CoC considerably in the last patch on Tuesday—but, apparently, that’s not the end of Riot’s plan for masteries. The developer has confirmed that there are big changes on the horizon.

In a post on Nexus, League’s editorial website, the development team dove into details on the future changes. For starters, they plan on switching from the current system of three trees of possible masteries to a total of five different trees. According to Andrei ‘Meddler’ van Roon, lead gameplay designer, three pages simply isn’t enough to offer interesting and impactful choices for each class of champion.

What’s more important? Riot plans on finding more effects beyond just damage that will make those trees more useful and niche. This potentially means that many of the current masteries will be changed, as most of them directly involve dealing more damage. As an example of new choices, the developers suggested more utility-focused masteries, like those that work with vision.

Moving away from the damage and health-focused mastery system the game currently has would certainly make the game more complex. But is more complexity the right answer here? Right now, it’s unclear.