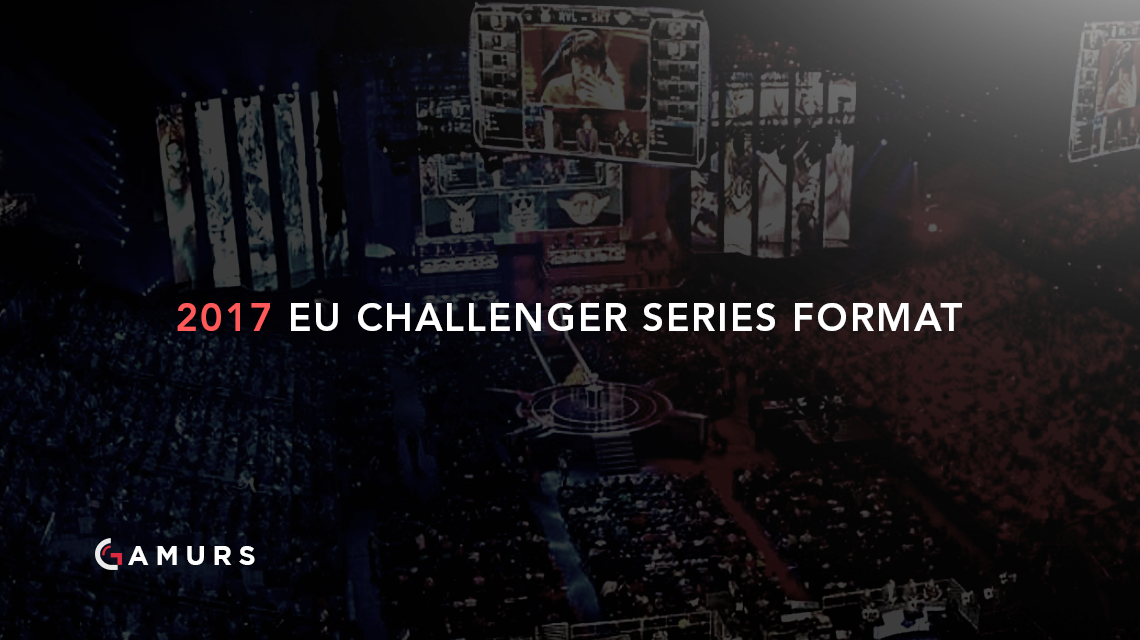 The 2017 qualifier format has been revealed to the world, which will pit two groups of six teams against one another for a chance to take part in the Spring Challenger series, one place away from the European League Championship Series.

You can read more on the official announcement here.

What are your thoughts on this format? Let us know by commenting below or tweeting us @GAMURScom.