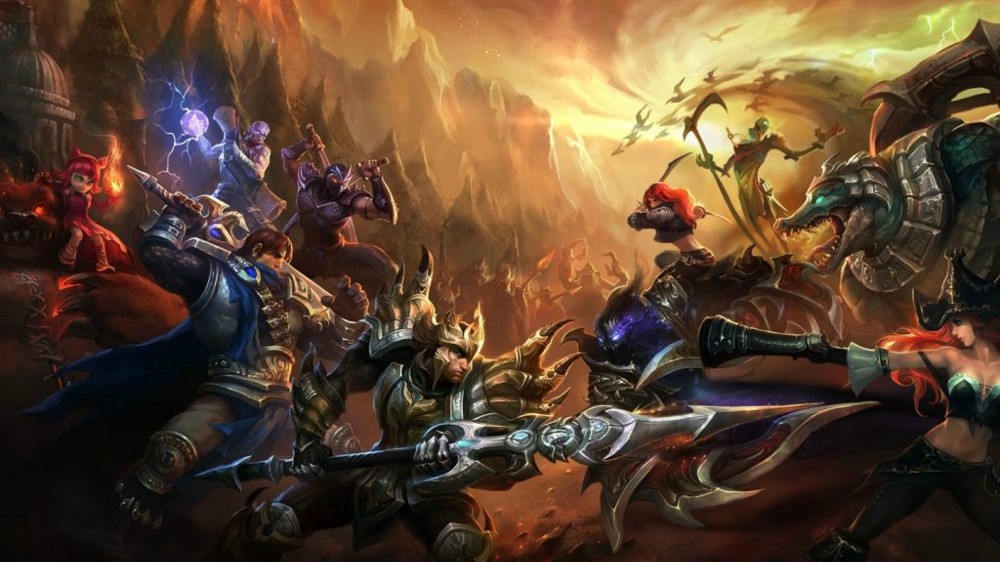 There are a lot of champions in League of Legends—more than 100 of them, in fact. That makes developer Riot Games’ three-per-side (so six bans in total) banning system sort of outdated. It looks like that could soon change.

This will be the tentative drafting process for the Singaporean LoL circuit. Does any other region have this as well for 2017?

This format won’t come as a surprise to League of Legends players. Earlier this year, Riot expressed interest in looking into a 10-ban system for the new League of Legends client. At that time, a spokesperson for Riot suggested that many different variations were being considered—from bans “all up front,” “bans mixed in with picks,” “bans selected before even getting into a game,” and “everyone [banning] at the same time.”

It’s unclear at this time whether this format, should it be the final one, will span global circuits.