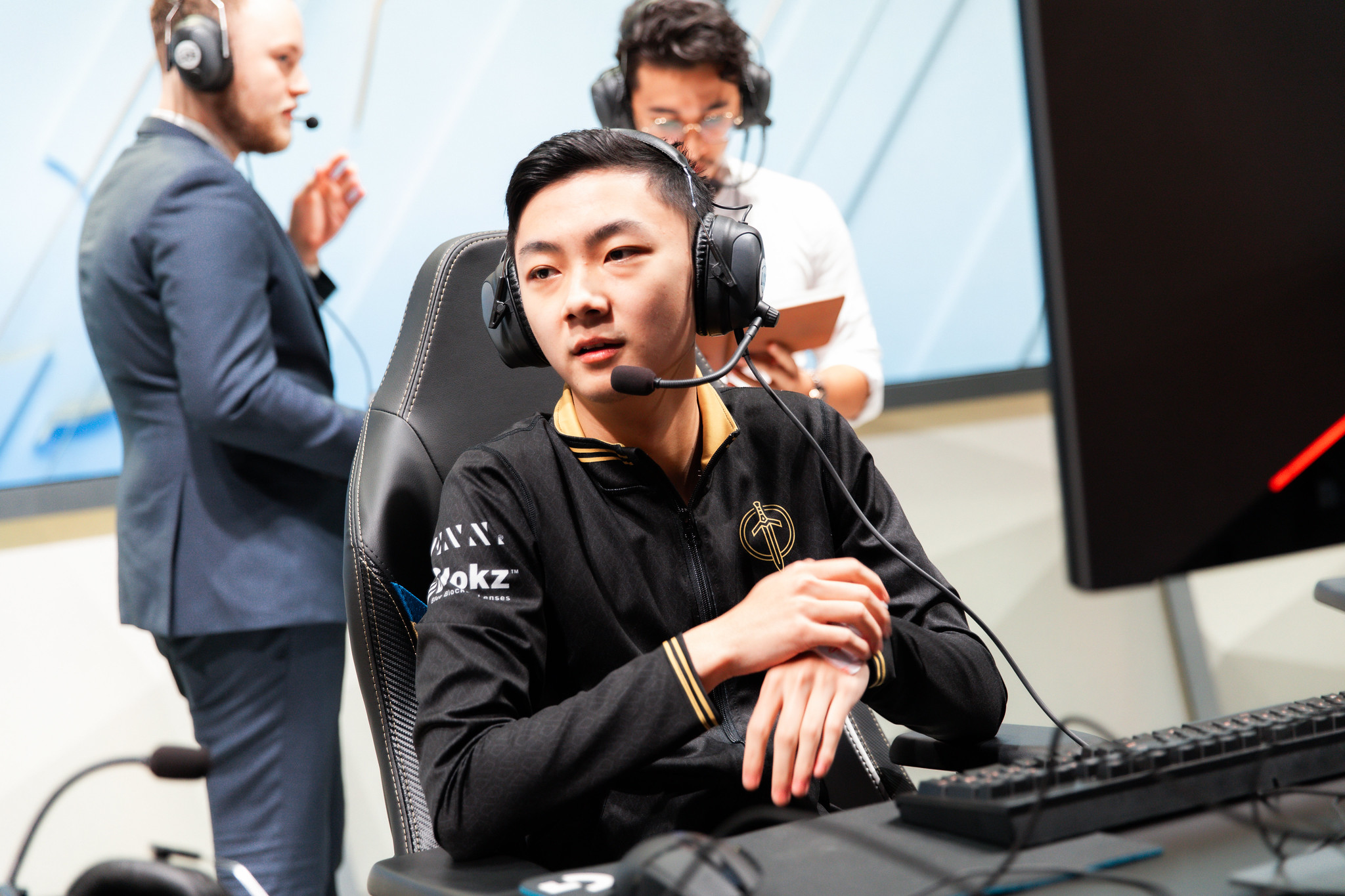 100 Thieves won a tense match against Team Liquid in week two of the 2021 LCS Spring Split. The League of Legends team shook off their first loss of the split from Saturday to fellow title contenders Cloud9 and won today through a familiar strategy: play through bot lane.

Liquid, meanwhile, looked, in the words of LCS desk analyst MarkZ, “sus.” The reigning Lock In tournament champions have now dropped three of their last four games, including two to rookie-heavy Immortals and a TSM squad that, until that game, could have been described at best as inconsistent.

In the matchup of arguably the two best bottom lane duos in the LCS, FBI and Huhi secured first blood but otherwise traded blows with Tactical and CoreJJ. Meanwhile, Ssumday and Alphari clashed in the top lane, with the latter picking Quinn for the first time in the LCS into Renekton—notable given how textbook of a counter pick she is into a champion that has seen near-universal presence in pro play in 2021, even after the Goredrinker nerfs in Patch 11.3.

From the start, it was clear this game was going to be decided on the margins. Alphari nearly shut Ssumday out of the game with help early from Santorin on Lillia. But 100 Thieves jungler Closer, who has quietly been putting together a monster season, secured the first three drakes of the game in a similarly surreptitious fashion.

Infernal Soul was finally contested and delayed by Liquid on the back of a well-timed engage by CoreJJ’s Rell. But 100 Thieves forced a fight around Baron after starting to lose control of the side lanes, took Tactical’s Kai’Sa out of the fight, and suffocated their opponents into one final teamfight in the Liquid base to seal the victory.

Both teams are done for the week in this new, accelerated Spring format, and will return to action next weekend as teams approach the halfway point of the split. Week three of the LCS starts Friday at 5pm CT.