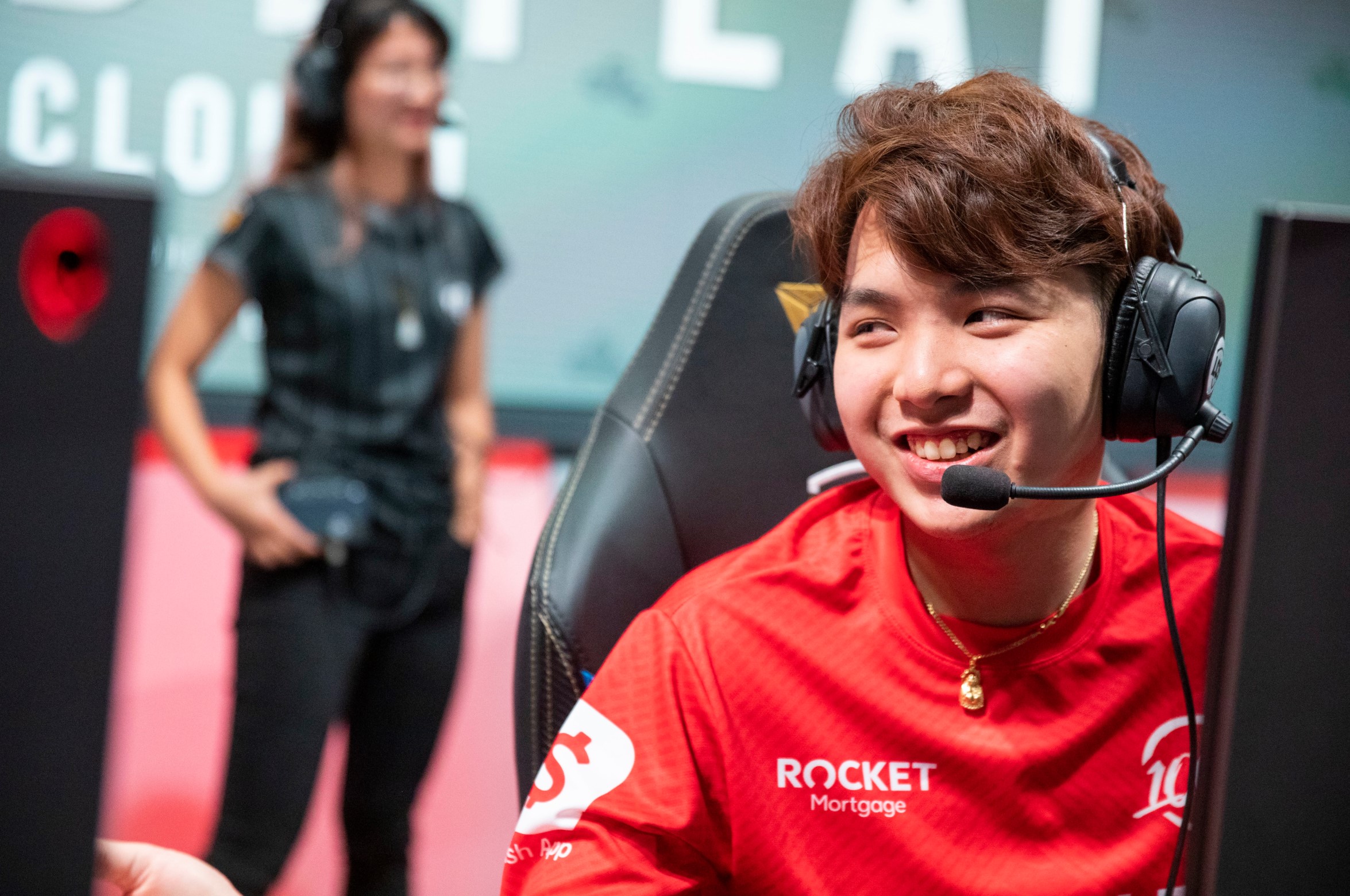 Ryoma will start for 100 Thieves in the mid lane during the upcoming final week of the LCS Spring Split, the team has announced.

“What we’re certain of as a staff, is that coming into week six, we’re continuing to flesh out our systems with Ryoma and field him for the final week of the regular season,” said 100 Thieves general manager Chris “PapaSmithy” Smith in an announcement video released by the organization earlier today.

Ryoma made his 2021 debut last weekend after the team announced that he would tentatively replace Damonte. Last week, Ryoma played three games on stage with 100 Thieves. The team only managed to win just one of those three games, but Ryoma posted a relatively promising scorline of 12/7/16 — good enough for a KDA of 4.0 — across last week’s contests.

“At the end of the day, roster changes or any gameplay changes are made with playoff success in mind,” said PapaSmithy.

Heading into the final week of the Spring Split, 100 Thieves has yet to clinch a playoff spot, and currently sits tied for a share of fourth place with a record of 9-6. And while they’re just two games out of first place, the team is also just as many games away from seventh place.

100 Thieves has lost three of their last four games, but has the chance to secure a spot in the Mid-Season Showdown via relatively favorable matchups over Immortals and FlyQuest this weekend—two teams that they’ve beaten earlier in the regular season, albeit with Damonte starting in the mid lane.