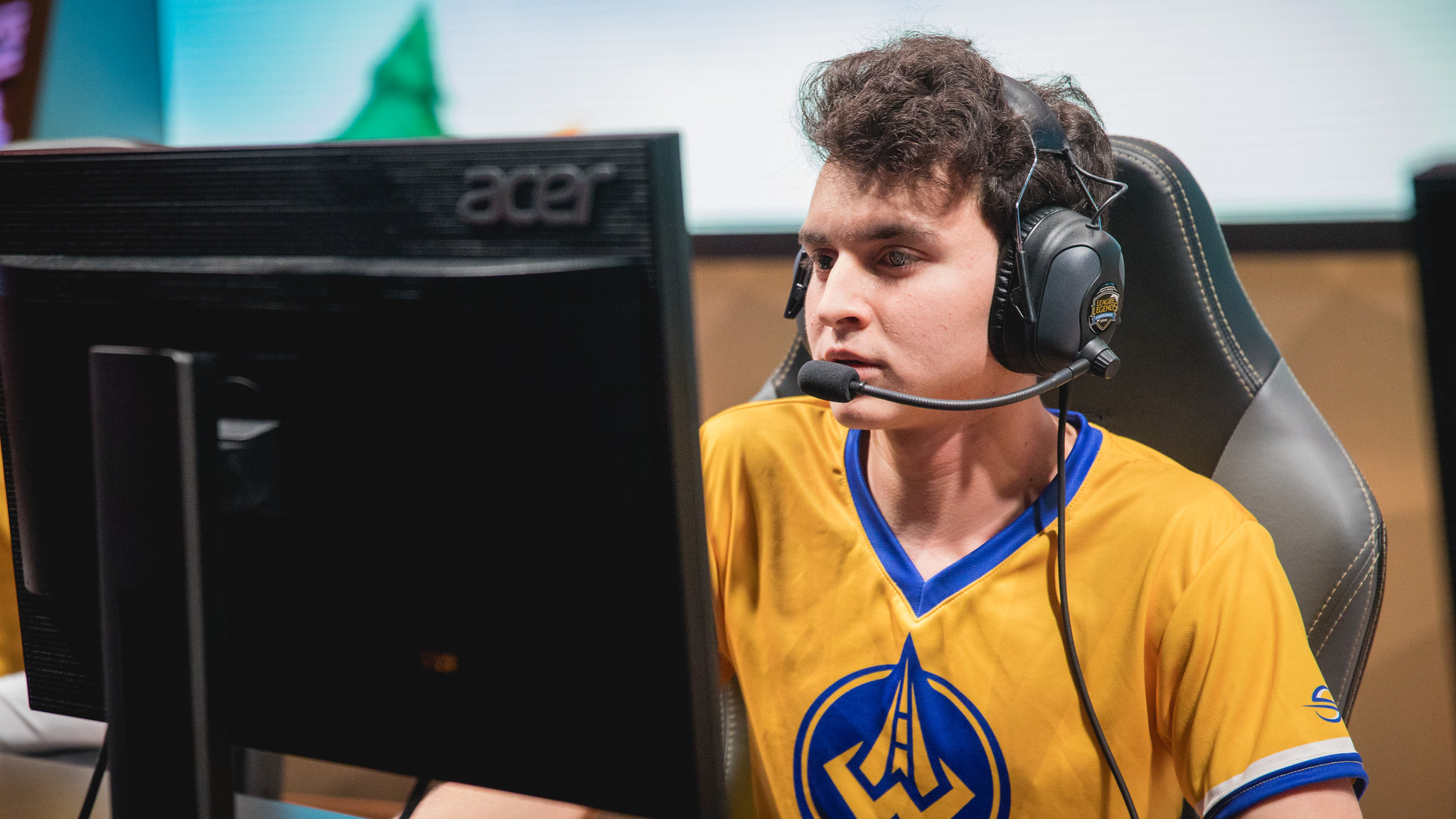 Contractz has plenty of LCS experience with Cloud9 and Golden Guardians, which makes him a great candidate to help guide some of the roster’s younger players. Although he struggled a bit alongside Golden Guardians throughout 2018 and 2019, he’s still only 20 years old. He could once more play in Academy and make a return to the LCS later on in his career.

The addition of Breezyyy is a great sign for 100 Thieves and the LCS in general. Breezyyy is coming straight out of Arizona State University, which means that the team is willing to give a new prospect a chance to make it to the big leagues.

This is exactly what the North American League scene has needed for a long time—teams picking up budding young stars and giving them some professional experience on the Academy level.

One of NA’s biggest problems has been the lack of new players flowing into the region compared to others, like Europe and Korea. Not many teams are willing to take a chance on more inexperienced players since their priorities are focused on winning instead of finding and nurturing homegrown talent. As a result, many organizations sign veteran players and known commodities that will help them win now.

This is a good sign that one of NA’s most popular teams has dipped its hands into the resident NA talent pool. It might even encourage other teams to do the same in the future. Although this is only one issue of many, it could be a good step forward for the North American League scene.