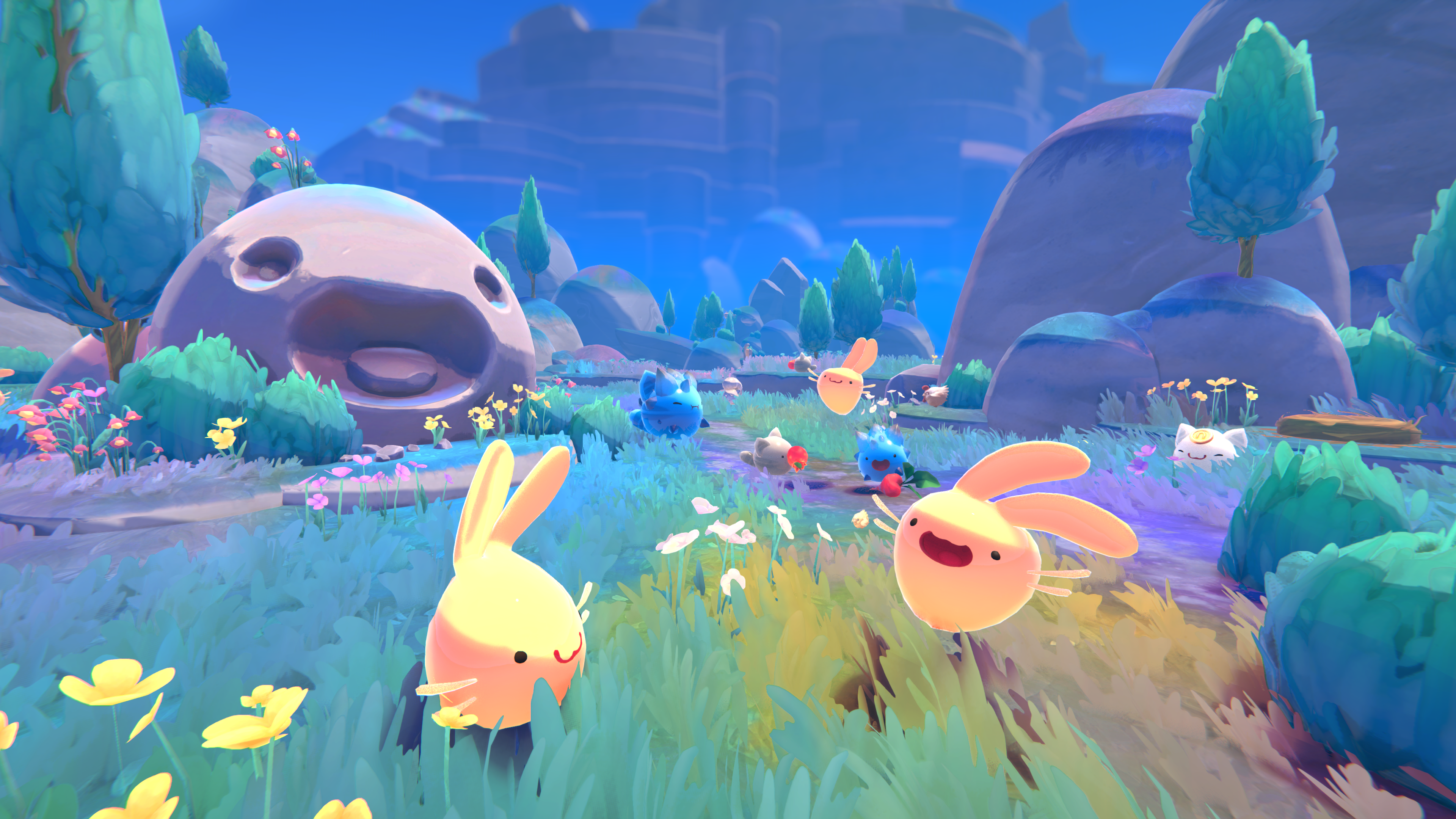 Slime Rancher 2, the sequel to the beloved original, has fans eager to get started on Beatrix’s new adventure. But there are only a few places where players can purchase the early access version of the game.

The slime-filled game is currently available on Steam and Xbox consoles, including access to it on the first day on the Xbox Game Pass subscription. Past that, there are no additional places players can purchase the game. Many players have been asking if the game is going to be on PlayStation 4 or PlayStation 5 consoles in the near future.

At least for early access, there are no plans for the game to come to either console. The original Slime Rancher is available on all consoles and platforms, but Slime Rancher 2 will likely be a timed Xbox exclusive for a while. There are no mentions of it being available anywhere else, and there isn’t even a guarantee that it will come to more platforms on its official launch.

Players who wish to get their hands on the game will have to buy it on PC via Steam or through an Xbox console. The game does plan to be playable on the Steam Deck at some point, but the developers are focusing on the content of the game before they worry about ensuring Steam Deck compatibility.