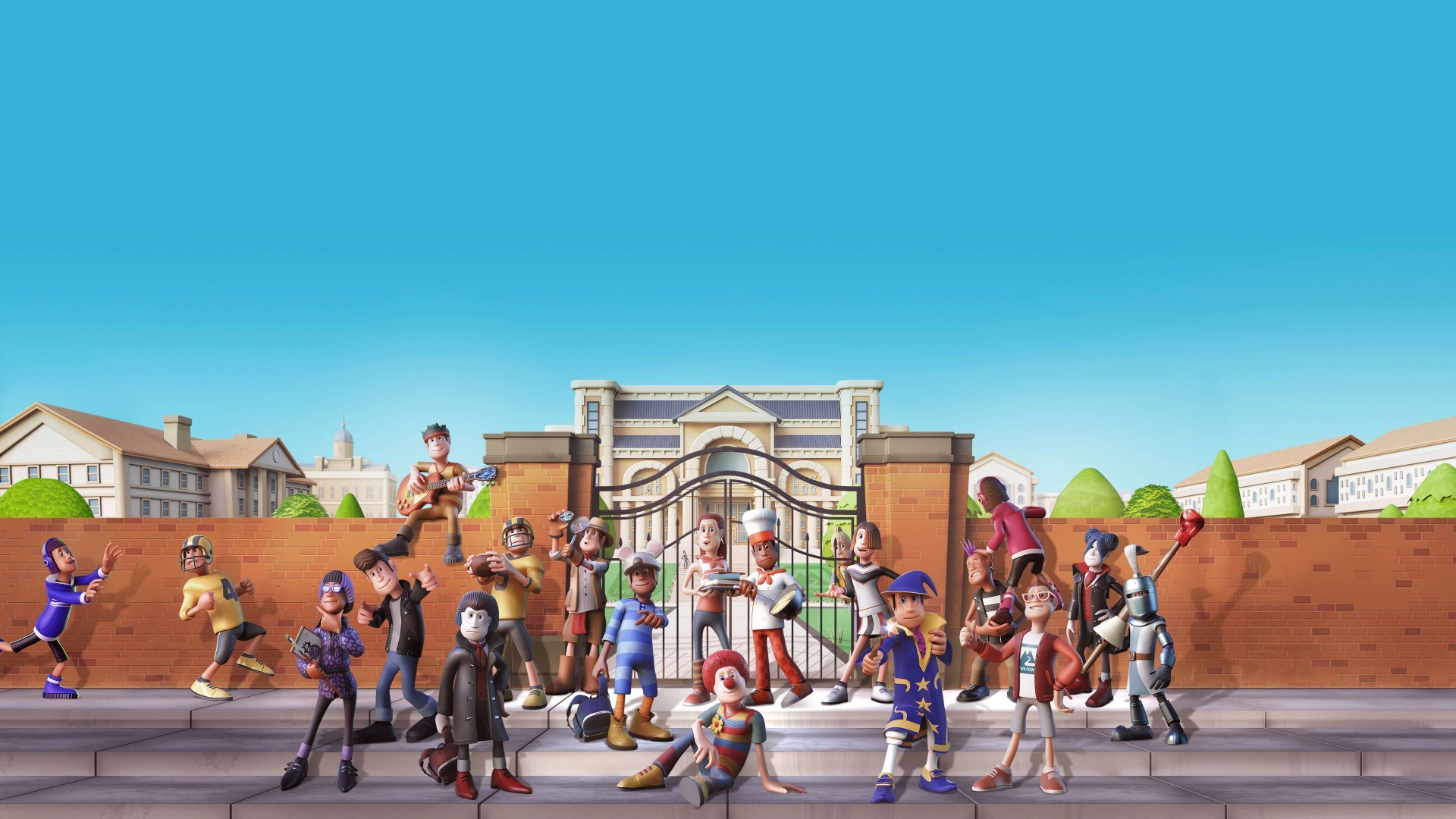 Players will be able to get into plenty of trouble when Two Point Campus is released next week thanks to new activity options.

Developer Two Point Studios revealed a launch trailer that shows off two new activities for players and their school’s students to partake in: parties and clubs. Students can design and throw parties, complete with music, drinks, and plenty of laser lights. You’ll need a Student Union to throw a campus party, and you can have them hire a local band to perform to keep students dancing.

Players will also be able to organize clubs for their school’s students. A few examples given include a speed-walking club, a power-napping club, a nature club, and more. In between attending classes to become a chef, a spy, a wizard, or many other options, students can attend clubs to make their college experience that much more well-rounded.

Two Point Campus was originally scheduled to be released on May 17, but Two Point Studios delayed it to Aug. 9 to further optimize the game across all platforms and conform to “the quality and standard that our community expects from us,” according to a statement issued by game director Mark Webley back in April. Two Point Studios has released plenty of trailers and new information about the university management simulator between then and now, culminating with today’s launch trailer.

Players will be able to try their hand at running their own university when Two Point Campus launches next Tuesday, Aug. 9.