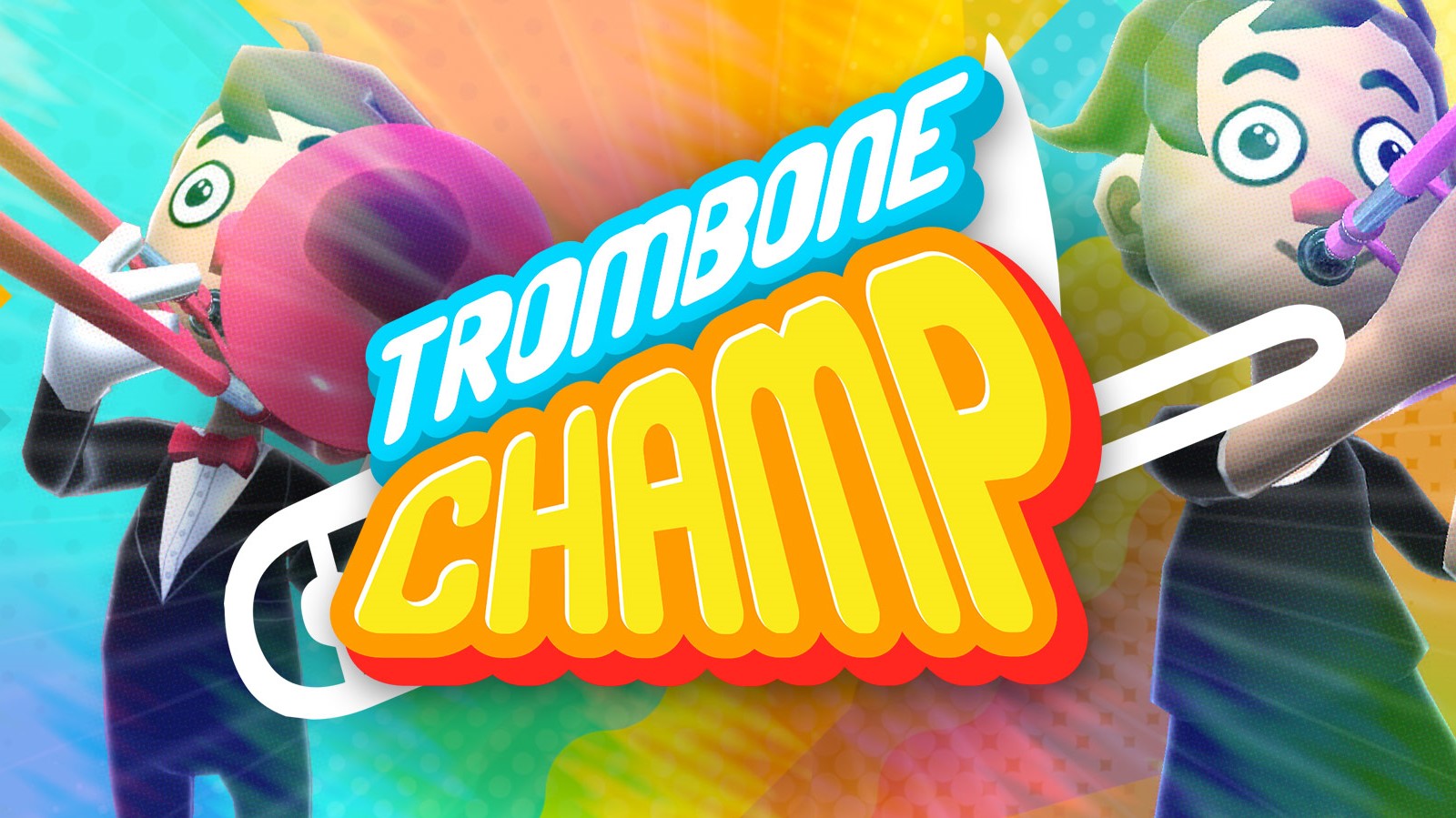 With graphics and visuals that make the game seem like a part of the deep-fried meme culture, a lot of players wouldn’t bother to give a game like Trombone Champ a second glance. Well, looks are certainly deceptive, at least in this case.

Developer Holy Wow claims that its tootin’ new creation is the “world’s first trombone-based rhythm music game” where you can freely play any note at any time, and not just follow along with the music—you’re actually playing the music.

Other than having a non-linear way of playing the tracks, Trombone Champ works similarly to other rhythm games with notes moving across the screen. Move your mouse up and down to meet the notes and click to play them. Of course, your timing and accuracy matter and will add up to your final score.

The game contains over 20 tracks that you can toot your way through, earning more toots the better you play. Other than letting you collect 50 varied Tromboner Cards, the game promises “Baboons on nearly every screen!” And honestly, how can anyone say no to that?

If silliness and chicanery aren’t your speed, the game also sparks intrigue and wonderment in its players as you will have to “uncover the secrets of the Trombiverse and become the True Trombone Champ!”

Ecstatic players have left their reviews all over the game’s Steam page, leading to the title receiving a “Very Positive” review score. Players would not stop raving about what an amusing experience the game is from start to finish, while some even claim that the game is GOTY material.