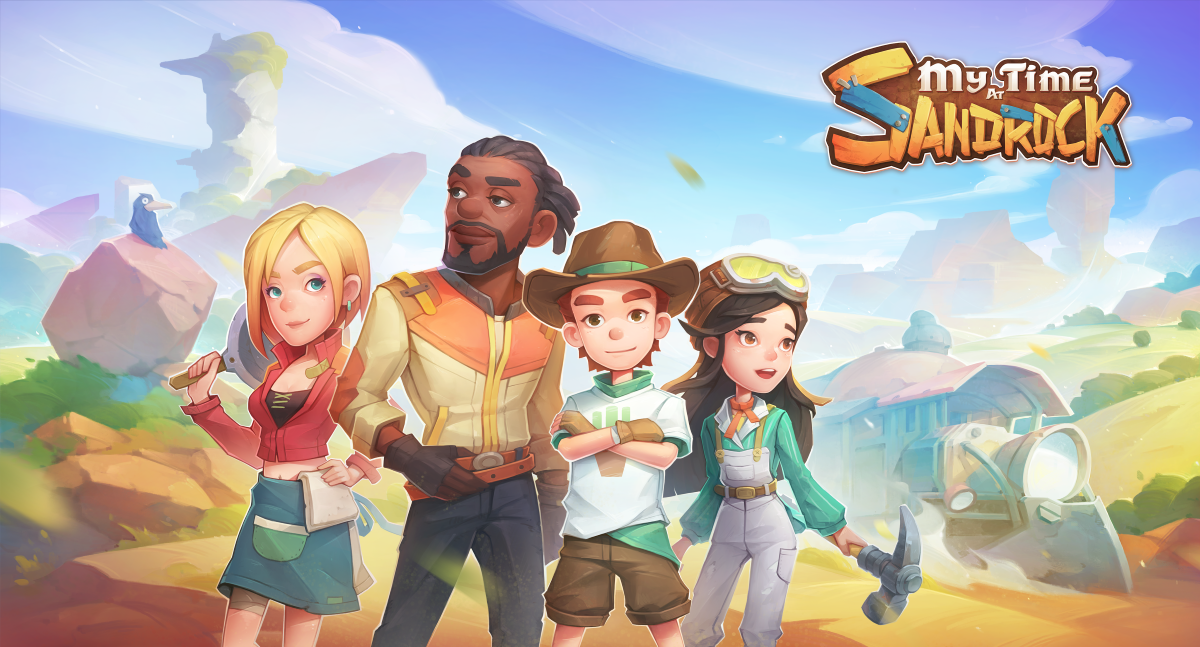 My Time at Sandrock was scheduled to get a sizeable update tomorrow called “Logan Strikes Back”. The update has now been delayed because Pathea team members were asked to stay home due to COVID-19 policies in China.

Currently, the team at Pathea is trying to get employees set up with the tools to work from home, but such a venture takes time. Regardless, the content is still expected to launch later this week, although no exact date has been given at the time of writing.

Several of Pathea’s employees have been on a COVID-19 lockdown since mid-August when the virus broke out in Chongqing where Pathea’s studio is located, but yesterday, the Chinese government issued two more locations to lock down, which has left several team members confined to their homes. This has affected the team’s ability to make final checks on the update, so the update was delayed a short time while the team settles into a work-from-home environment.

The Logan Strikes Back update was set to introduce more romanceable characters, an updated social system, a new holiday, faster loading screens, and more. A preview of new things included in the update was shared on My Time at Sandrock‘s Twitter last week.

My Time at Sandrock is still in early access and is getting regular updates until the game launches. There is also a multiplayer aspect to this game, which wasn’t available for its predecessor, My Time at Portia. The multiplayer story is different from the single-player story and allows for up to four friends to play together.

Although fans will have to wait for the newest update, those who haven’t had a chance to play My Time at Sandrock can get their hands on the early access version of the game, which is available on Steam for $24.99.