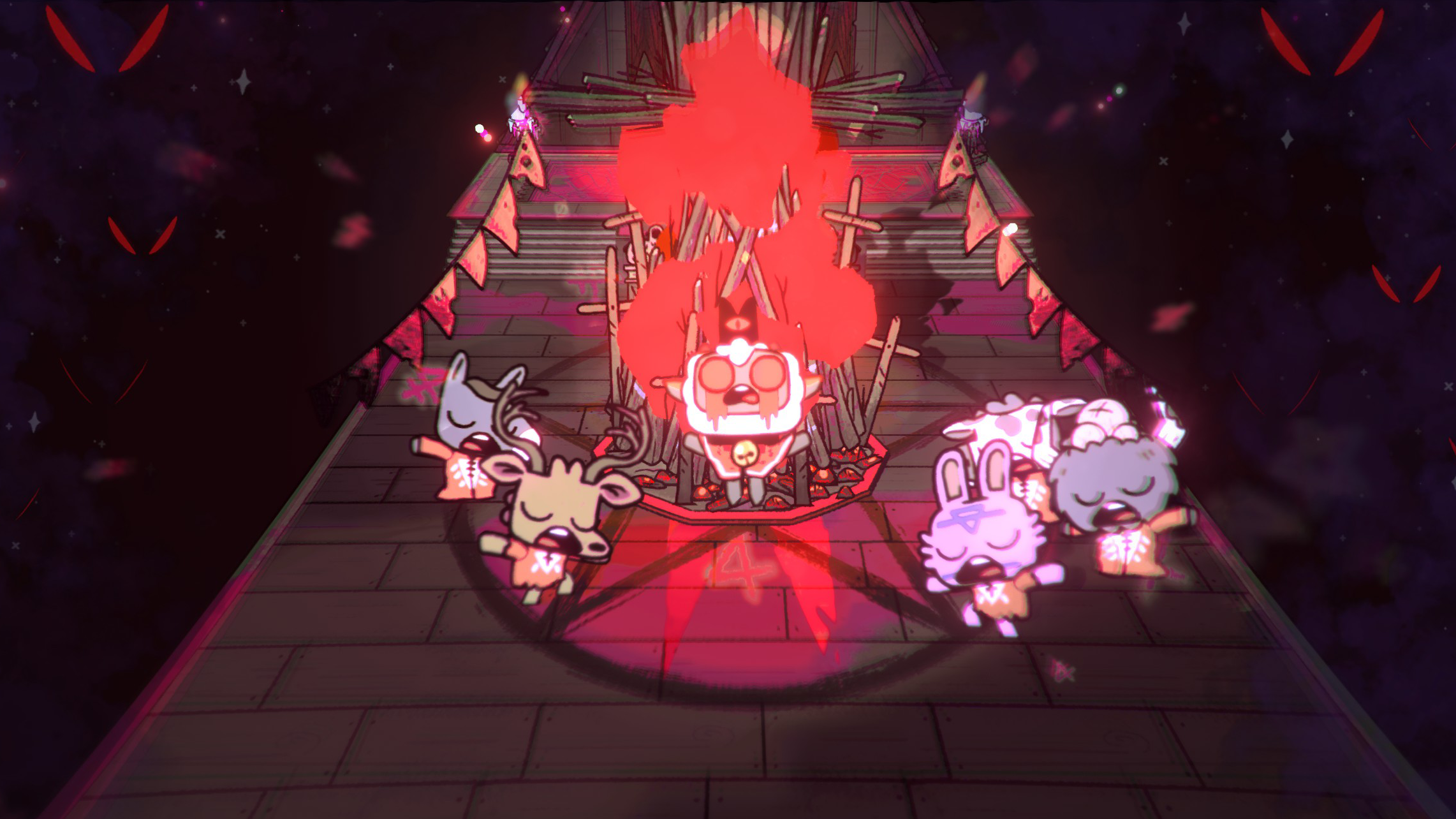 Cult of the Lamb has just been released and players are hopping in to create their cults by the thousands across PC and consoles. But there were certain pre-order and DLC packs on Steam that many console players want to get their hands on. Many players on consoles want The Cultist Pack specifically since it adds several new cute follower forms.

Here’s all the information you need to know about whether the Cultist Pack DLC is available for consoles in Cult of the Lamb.

Is the Cultist Pack DLC for Cult of the Lamb available on consoles?

The Cultist Edition DLC will be coming to the game at a later date, according to a tweet from the Cult of the Lamb Twitter account. The developer, Massive Monster, says that while it may come later on consoles, they will still get all the new options for follower forms when the Cultist Edition of the game arrives on consoles.

The new cultist forms are also shown off in the tweet, and they include a monkey, a tapir, a bee, a narwhal, and a tortoise. All of these little characters represent cute miniaturized versions of the animals lost in the forest around your camp. After unlocking the DLC, players can change any incoming recruit to look like one of the above animals or any other form they’ve collected.

There are many other forms to be found in Cult of the Lamb, many of which require you to search through dungeons and finish side quests for the different characters you meet along the way. You can read more here about how to find follower forms in Cult of the Lamb.