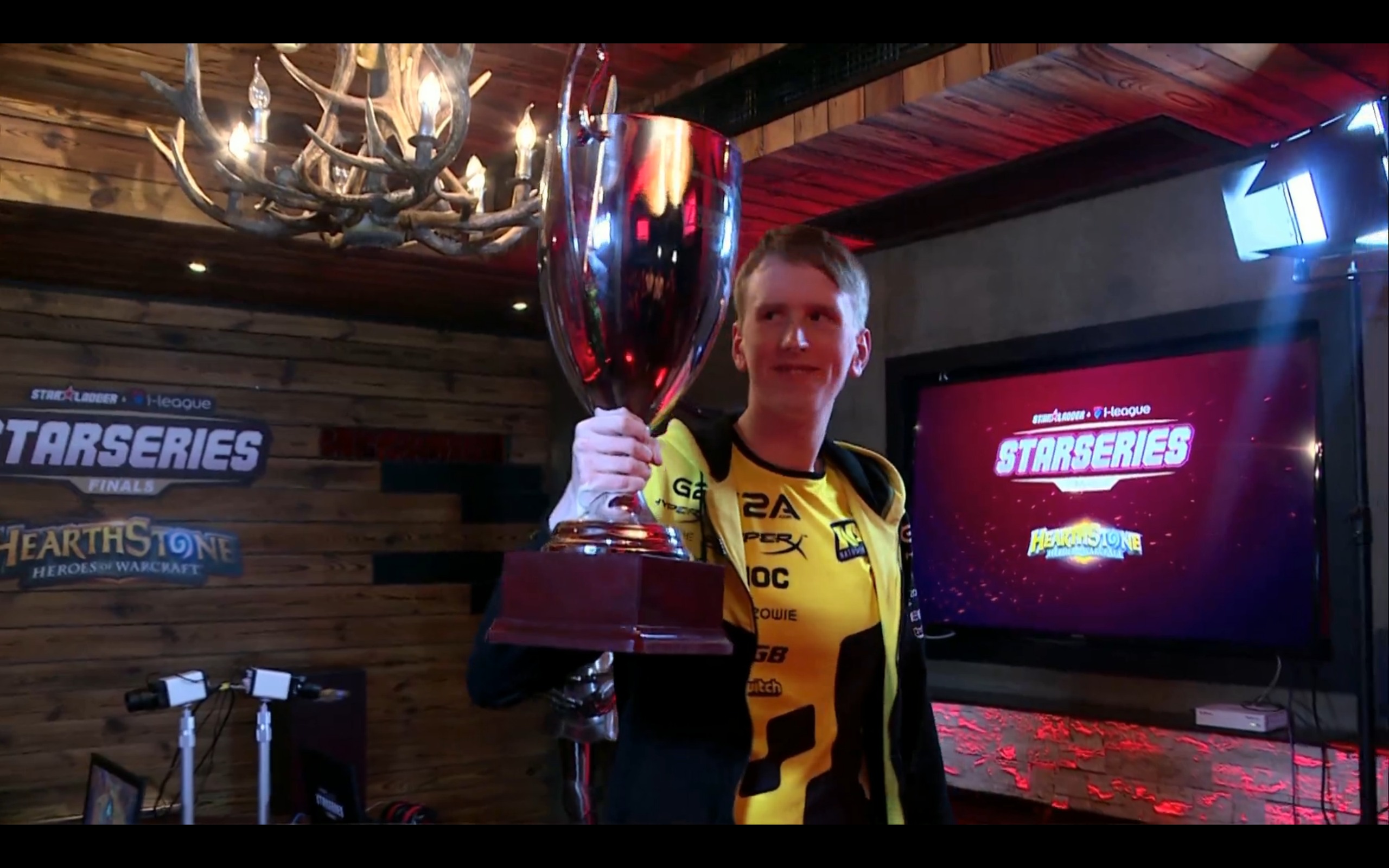 One of Hearthstone’s most consistent performers claimed his second major title in China this weekend, joining an elite club of multiple major winners.

Sebastian “Xixo” Bentert of Natus Vincere took the title 4-2 in the final over China’s “XieShuai” to take home the $20,000 first prize, one of the largest purses of the year so far.

Xixo finished top of his group after wins over Stan Cifka and XieShuai, but fell down to the losers bracket after losing the rematch against XieShuai. Xixo eventually triumphed in the final, completing the trilogy between the two.

In the qualifier for the tournament, Xixo made it past luminaries like Dima “Rdu” Radu, and William “Amnesiac” Barton.

The tournament represents the latest offering from the collaboration between Russian powerhouse StarLadder and Chinese organizer i-League.

Xixo has long been considered one of the most fearsome players in the game, both on ladder and in tournament play. His first major win came in October 2015, when he won the eSports Arena Invitational and claimed a $10,000 prize. The German also has over half a dozen top tournaments placings throughout his career, including at the Truesilver Championship, DreamHack Austin and multiple Seat Story Cups.