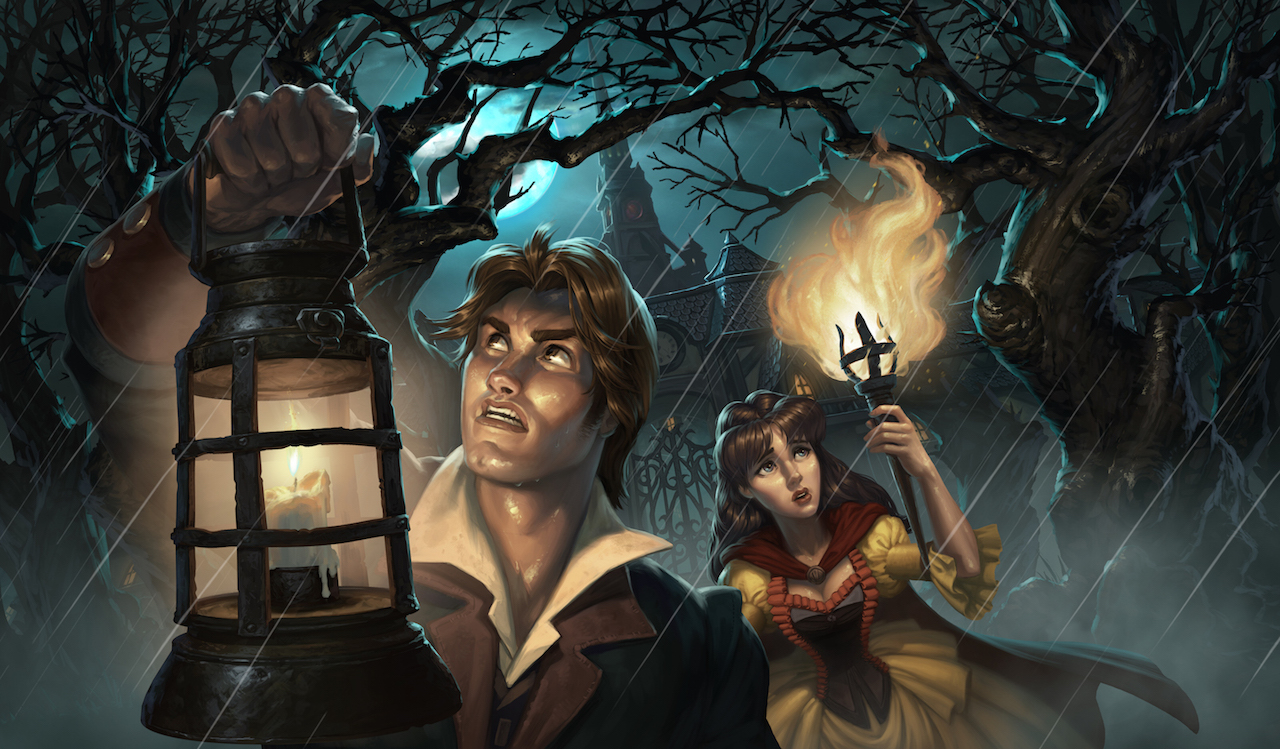 The final neutral legendary from Hearthstone‘s newest set, The Witchwood, has been unveiled.

We now know that The Witchwood will release on April 12. The final livestream, which will reveal the rest of the cards, will take place on Monday.

Countess Ashmore is a seven mana 6/6 legendary minion. Its Battlecry draws cards from your decks—specifically, a Rush, Lifesteal, and Deathrattle card should there be one of each to draw.

The effect is very similar to that of The Curator, a card which will be rotating out when The Witchwood arrives. The Curator is a seven mana 4/6 with Taunt that draws a Beast, a Dragon, and a Murloc from your deck. The Taunt was definitely an important part of the card, as it impacted the board straight away while also drawing the cards.

Countess Ashmore doesn’t have the Taunt, but it does have slightly better stats. It’s not a great amount of stats, but 6/6 probably does demand an answer. Immediately this card has applications in Control Warlock, with Lifesteal and Deathrattle cards available to that class. Other decks will probably be able to have at least a Rush and Deathrattle combo. The versatility and ubiquity of Deathrattle makes this card strong.