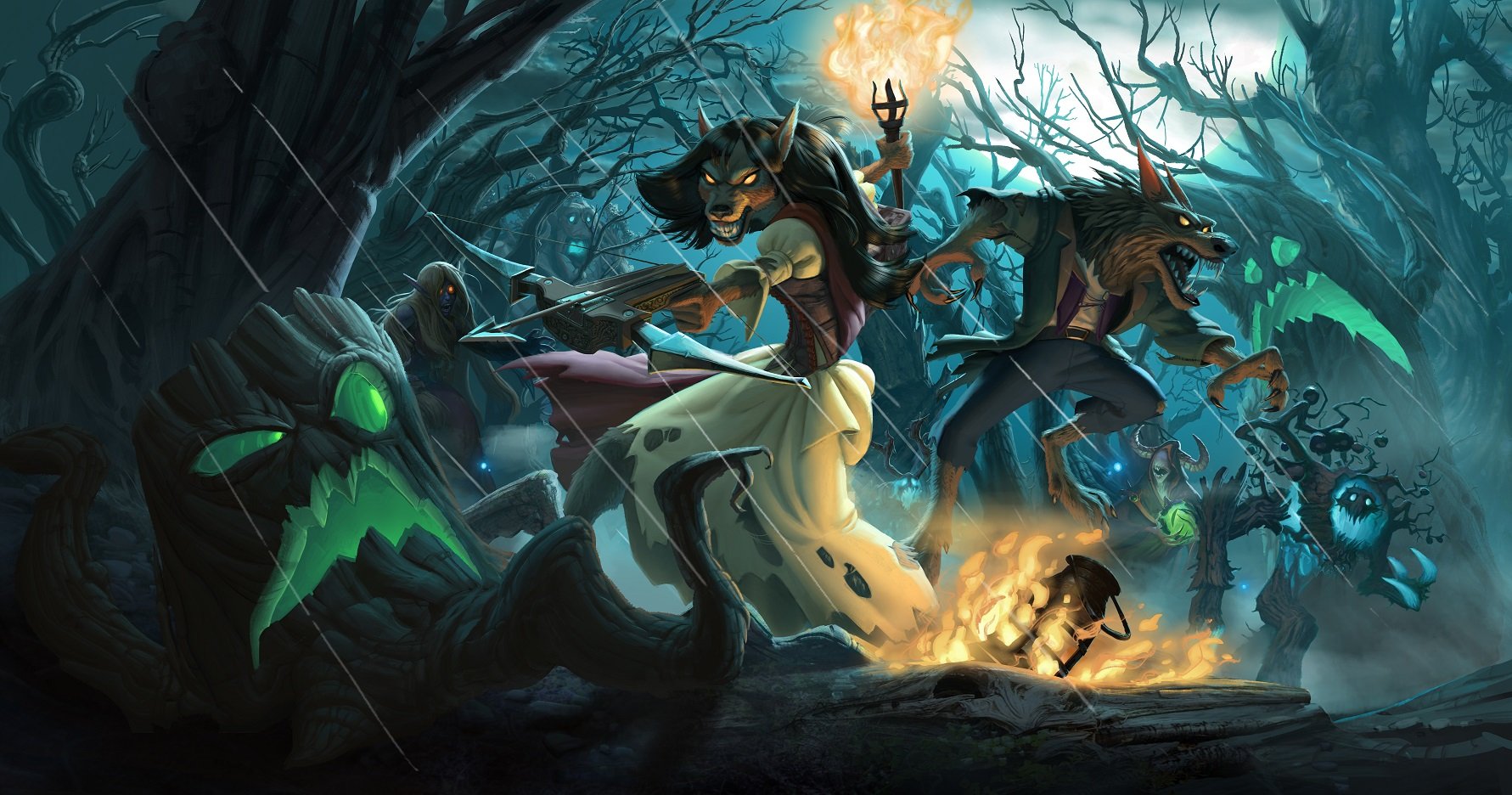 Do you miss Dr Boom? No, no one does.

But there might be some other legendary cards from sets gone by that you miss. What if there was a card that could bring those back into your Standard games? Well, The Witchwood has just that card.

Toki, Time-Tinker is the first Witchwood Mage legendary to be revealed so far. It’s a six mana 5/5, which adds a random Legendary Wild minion to your hand when played.

This is a really cool effect. Obviously when cards rotate out, you can’t generally play them in Standard. That’s sort of the point. But this is a card that lets you revive them, and give your opponent a pretty big shock.

It could be Dr Boom, or Ragnaros, or Sylvannas. The problem is, it could also be Skeleton Knight, or Maexxna, or Hemet. It’s a random card generation, not a Discover effect that would give you more choice.