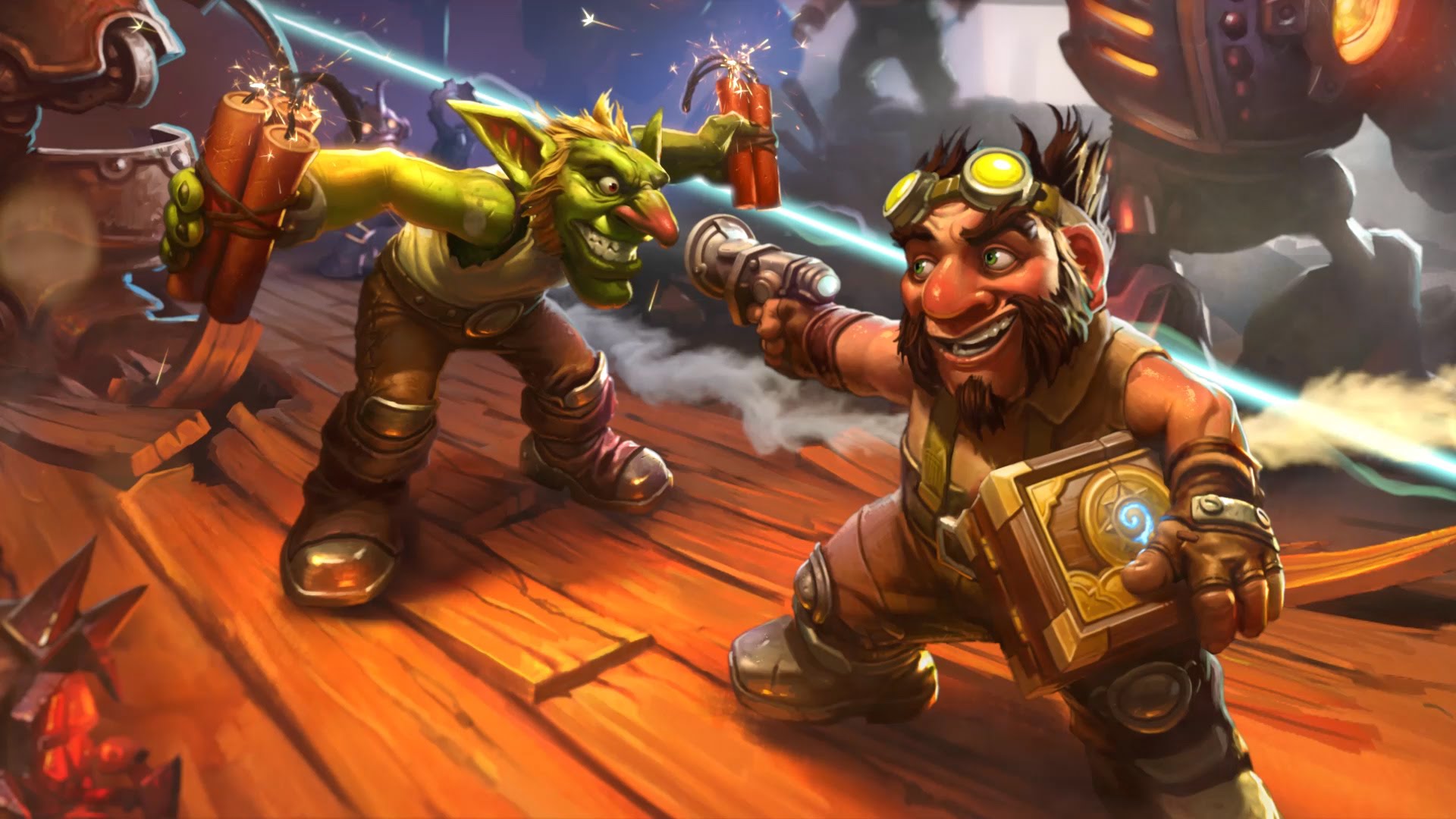 Hearthstone‘s Arena mode is going Wild for the next three weeks.

Starting today the mode has been reverted to the Wild format as part of Wildfest, an event to celebrate Hearthstone‘s less appreciated format.

The Arena mode was originally Wild when the Standard set rotation was introduced in 2016. But as more expansions were released the card pool got way too big, making drafting a coherent deck basically impossible. Restricting it to Standard was the solution to that particular problem.

But now all bets are off for Wildfest. You can head into Arena mode now and play with old favorites like Dr Boom, Piloted Shredder, Emperor Thaurissan, and Reno Jackson—even if you don’t have them in your collection anymore.

The bad news is that if you had an Arena run in progress, it will have been automatically ended.

While Wild in Arena did get pretty old, it’s nice to see it back for a short period. For players who rotate their card collections every year and dust rotated cards to craft new Standard sets, it’s a chance to play with some cards you might not have seen in a while.

Wildfest will also include two Tavern Brawls, the first of which should go live on Wednesday.